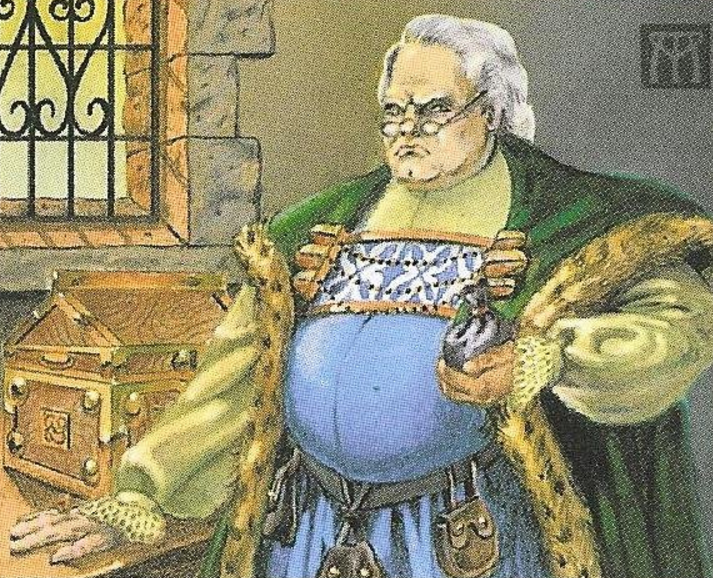 Control Magic and Dominate sure are sexy. Our newest Commander writer, Robert Davis, is here to share what’s better instead!