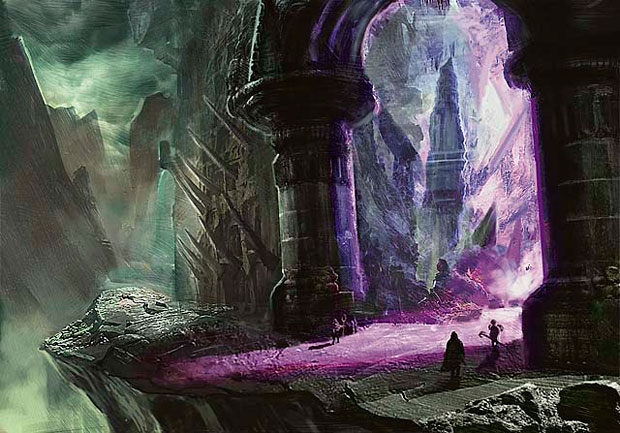 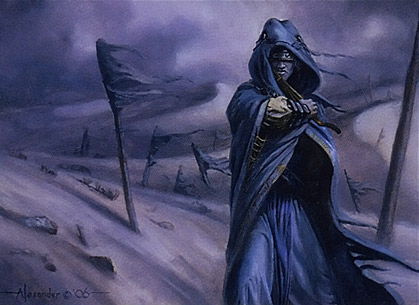 Whether you’re looking for a non-Eldrazi deck to play in Modern or simple to port your Rally deck from Standard, there’s something here for you.

Mike takes a look at the Modern metagame coming out of SCG Charlotte, where a large number of Origins cards made their impact felt. 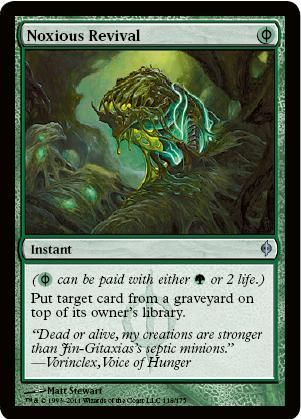 Storm has largely disappeared from the Modern format. Could Noxious Revival provide what the deck needs to make a resurgence?