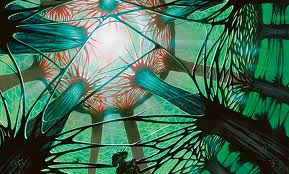 This week Ryan reveals the most important rule when attempting to build a new deck.