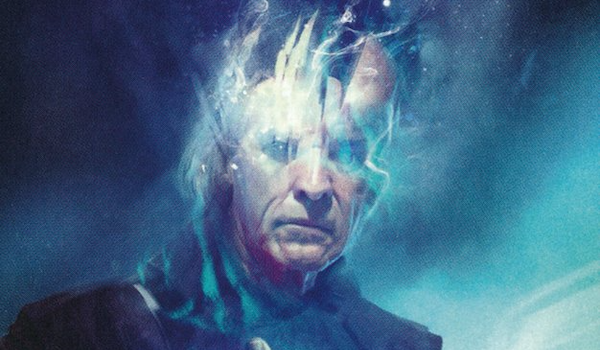 David S. takes us through the first of two sets of blue cards to pick from bulk, this time focusing on the hidden value of Commander demand!

Vintage has finally come to MTGO and Scott Fielder dove in headfirst. He shares his experience playing Vintage online, before covering the exciting format that is Vintage Rotisserie Draft.

Mike Lanigan looks at Standard right before the SCG Invitational and considers the financial impact of Conspiracy and M15.