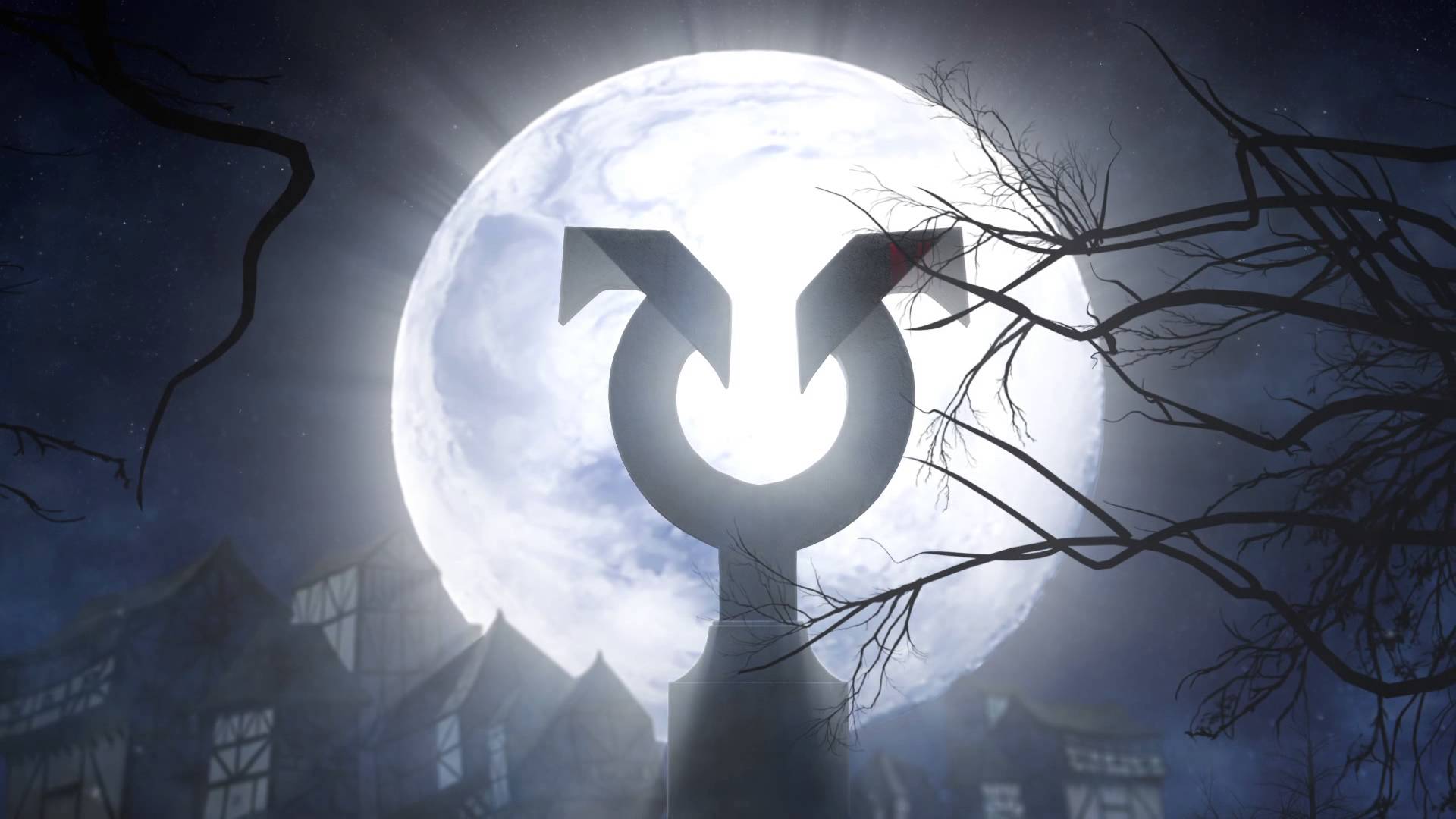 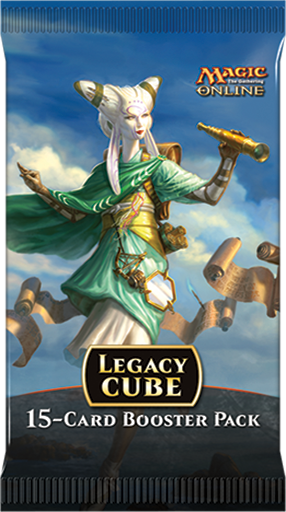 The MTGO Cube is getting an overhaul…