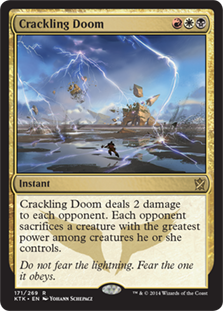 Painful Truths has ticked up significantly in popularity lately. Check out this Mardu deck packing a full set of the powerful draw spell. 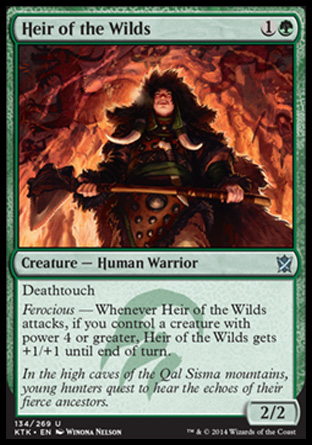 If stock builds of Abzan Aggro haven’t been Aggro enough for you, perhaps Bart Van Etten’s build will be more to your liking.

Looking to play a two-color deck in Standard, but you’re not interested in Atarka Red or G/W Megamorph? Maybe Hao-Shan Huang’s Rakdos Dragons deck will appeal to you. 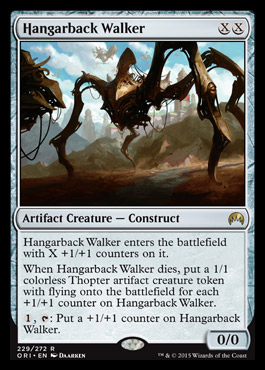 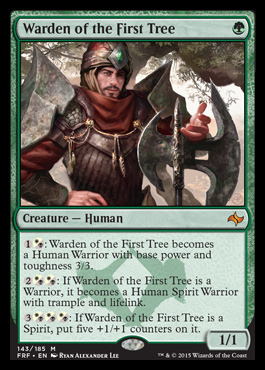 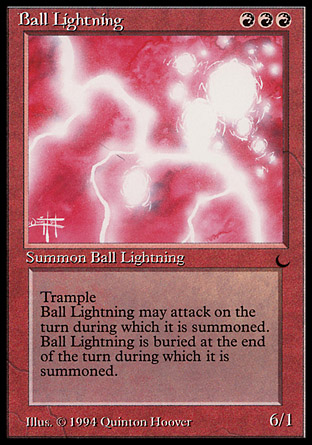 Can’t choose between Burn and Collected Company for Modern? Why not play both?

Ryan took down a Modern PPTQ with Grixis Delver. Find out his thoughts on the build and what to change moving forward. 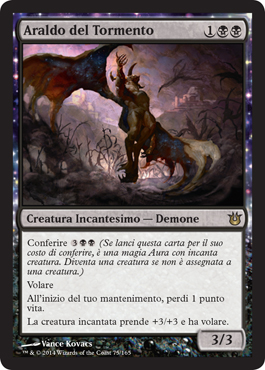 Tired of being bogged down by Deathmist Raptors? Just fly over them!