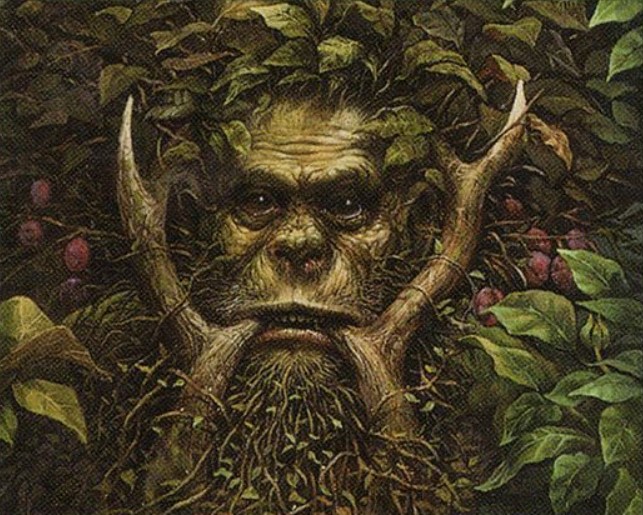 Sig looks back at Magic 30 and shares his experience with the community aspect of the event. While he met some amazing people, he regrets not networking more.

Yesterday, Wizards unveiled Modern Horizons, an “innovation product” like Conspiracy and Battlebond. Its purpose: to bypass Standard and supplement Modern with new cards, both those currently illegal from pre-8th Edition sets and some that are newly designed. A couple of the new cards were spoiled on the stream. Today’s article evaluates the spoiled cards and […]