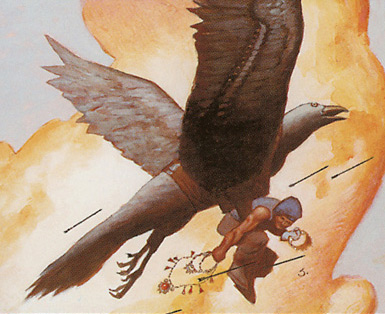 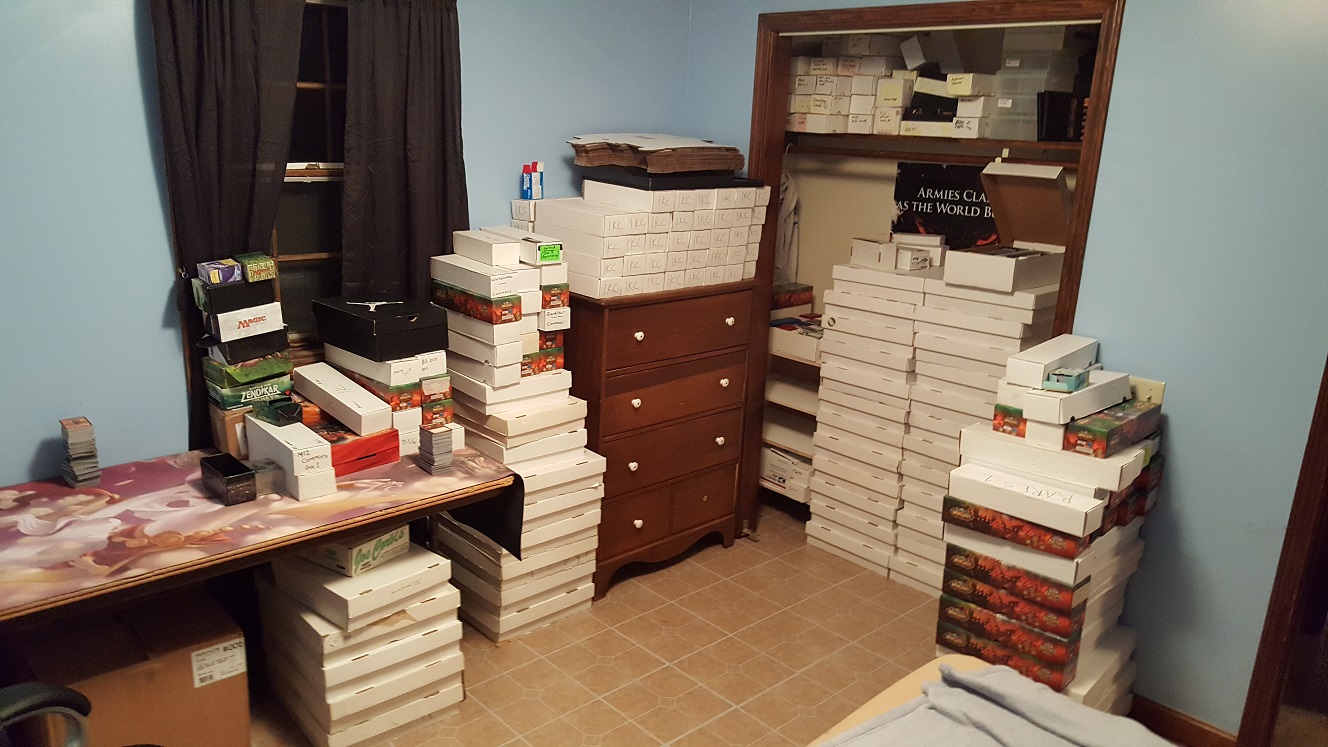 Mike Lanigan covers a variety of topics in today’s article, including an update of Standard Dredge with the new Journey cards.

Mathieu discusses how to identify good targets based on what format cards are played in.