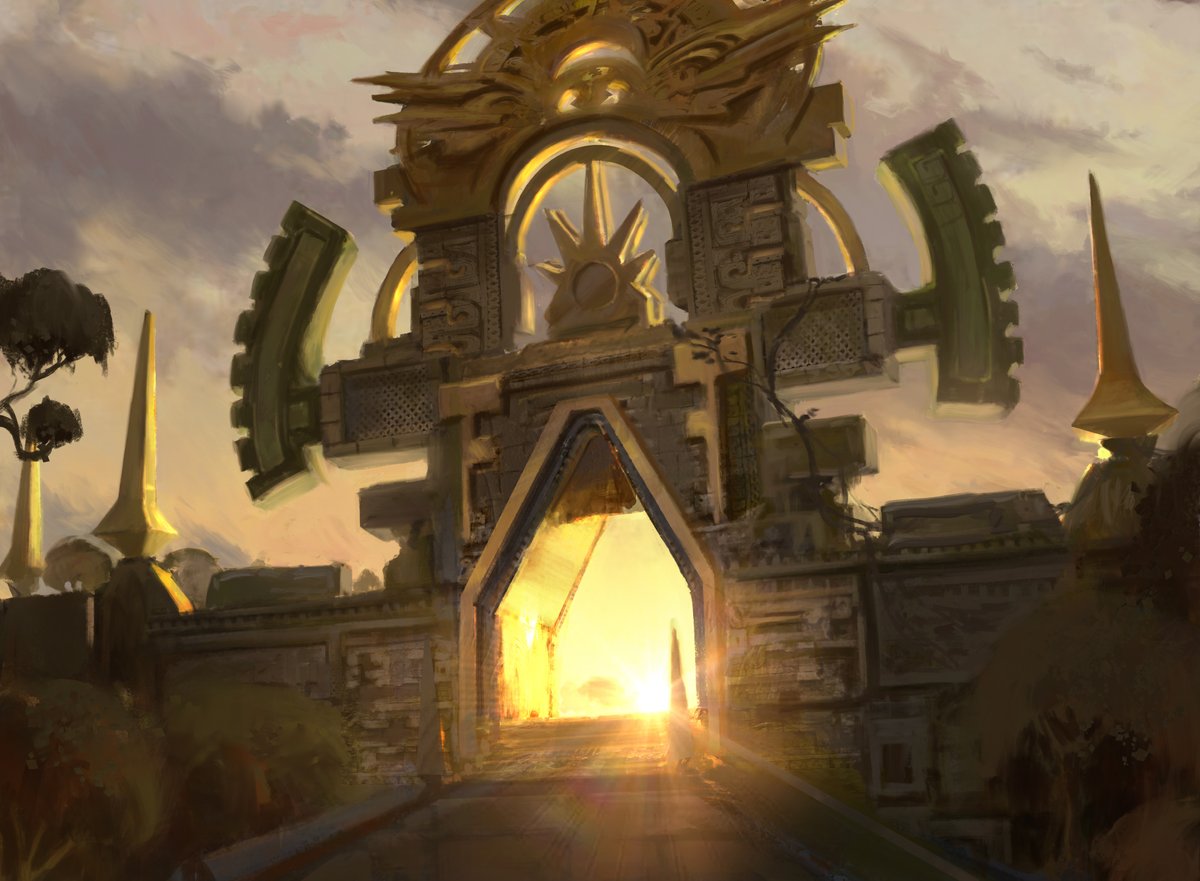 With the August 26 banning announcement, Hogaak was exiled from Modern, to the aplomb of pundits. Many were also pleased with Wizards’s other decision: to axe Faithless Looting. This change affected me differently—not only had I recently spliced Looting into Counter-Cat, the card had always formed the backbone of GRx Moon, a longstanding pet project of […]

The first week of the entirely new Modern is over and nobody has any idea where we’re heading. So far all the excitement has been focused on the unbanning, and with good reason. I imagine most players are as tired as I am of the graveyard heavy format we’ve had for the past year and […]