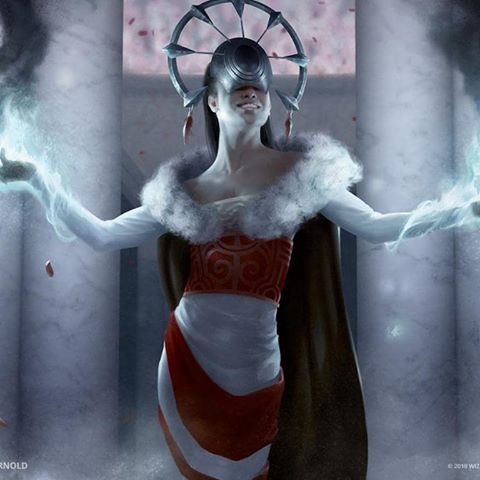 Sideboarding is a skill-intensive and essential component of competitive Magic. While it isn’t an “Easy to learn, hard to master” skill, it feels very close. Sideboarding guides can be useful to overcome this learning curve, but they can also become a crutch and actively harmful to your chances of improving. Last week I went over the basics […]