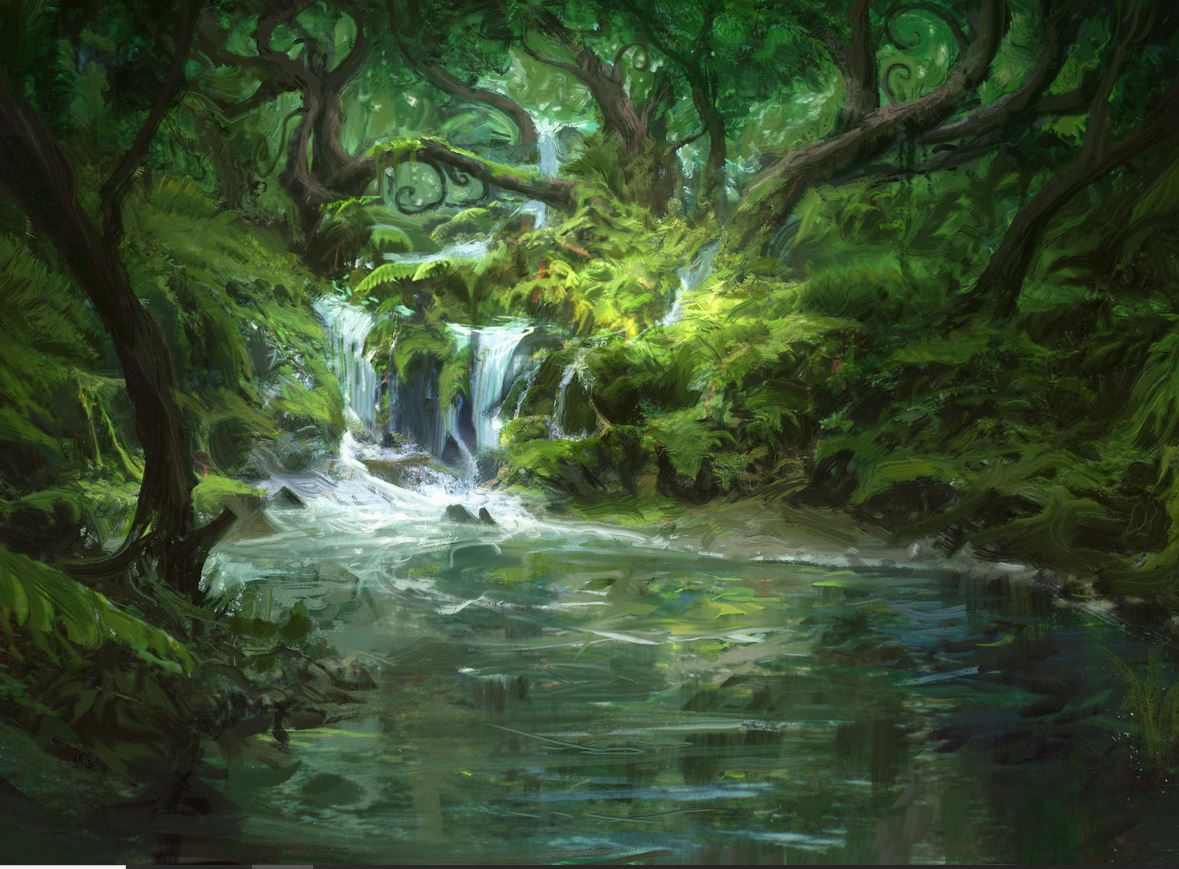 Sig took a rare week off from writing last weekend because he was traveling for work. But he DID manage to test out his first ever Twitch stream while sitting around in the hotel at night. This week Sig shares valuable takeaways from his first streaming experience.