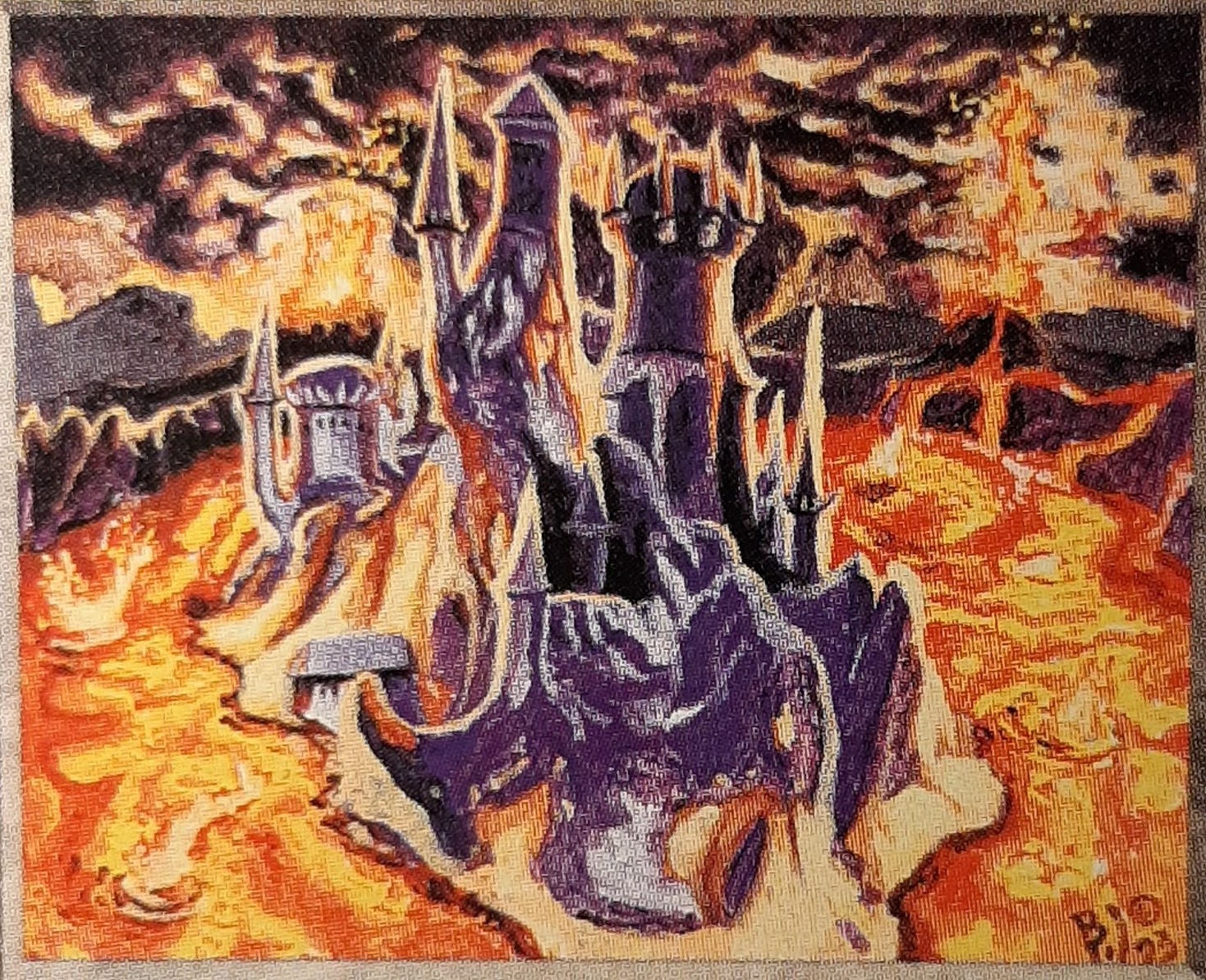 Francesco is back looking at English-speaking authors in flavor text. In this installment, he analyzes quotations from the gothic horror author Edgar Allan Poe.