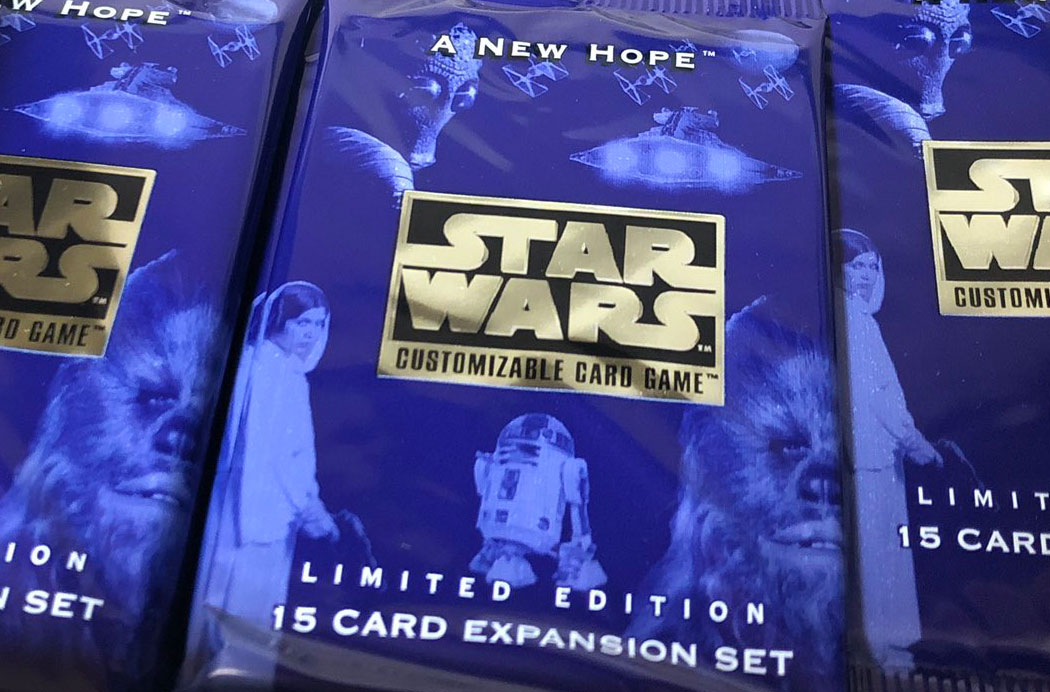 People tend to consider Magic an alternate investment, comparing it to the stock market. But in reality there are some key differences between the two that everyone needs to consider before taking the plunge. This week Sig investigates these differences in a multi-part series.