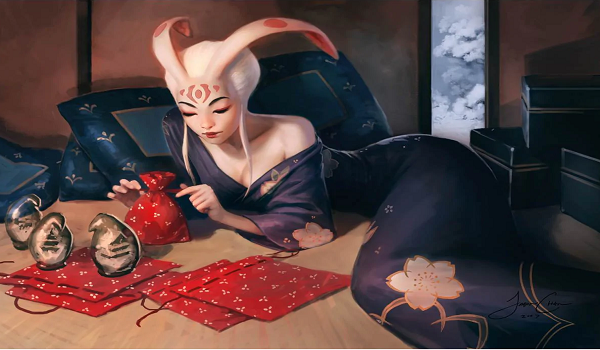 Planeshift is, as middle sets go, on the lower end of the power curve. While there are some valuable cards that have held the test of time, it also contained some clunkers that have been obsoleted. It was the set that introduced the Lairs, like Dromar’s Cavern, our first real tri-lands. The Shards of Alara […]