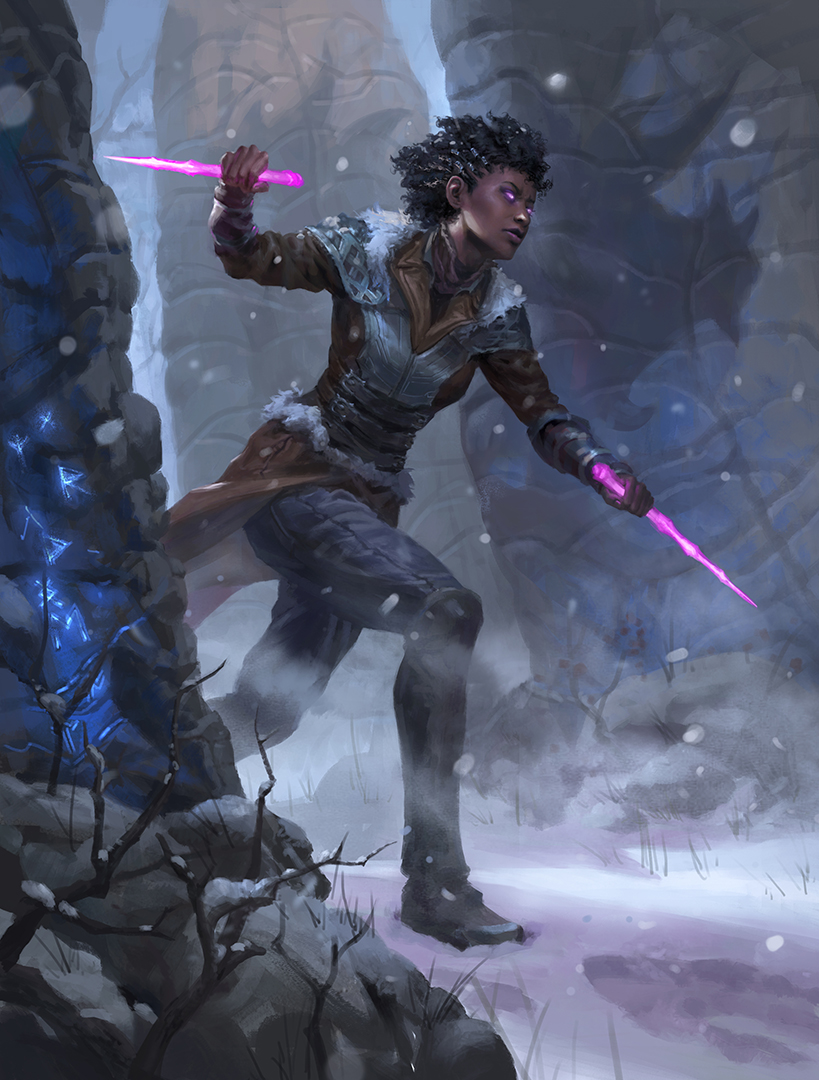 Welcome back to the QS Insider Podcast! Chris O’Berry and Joe Davidson discuss the new Kaldheim spoilers and the marketing strategy surrounding them! This cast was originally broadcasted live to Insiders in the QS Insider Discord, December 20th, 2020. Show Notes Kaldheim Spoilers and Discussion! Magda, Brazen Outlaw, Realmwalker, Halvar, God of Battle, Sword of the […]