Ryan qualified for PT Origins via the PRTQ in Lenexa this weekend with his trusty Chromanticore deck. Check out his tournament report and ideas for the deck going forward!

Mike Lanigan is back fresh from the first Regional PTQ with a tournament report. He also discusses finance in Standard and Tiny Leaders.

The week before the first Regional PTQ ever has seen no shortage of interesting developments in the Standard metagame. Mike Lanigan provides his thoughts on the format.

The first season of PPTQ’s has just drawn to a close. Mike Lanigan looks at how the new system has compared to expectations, before covering some new developments in Standard. 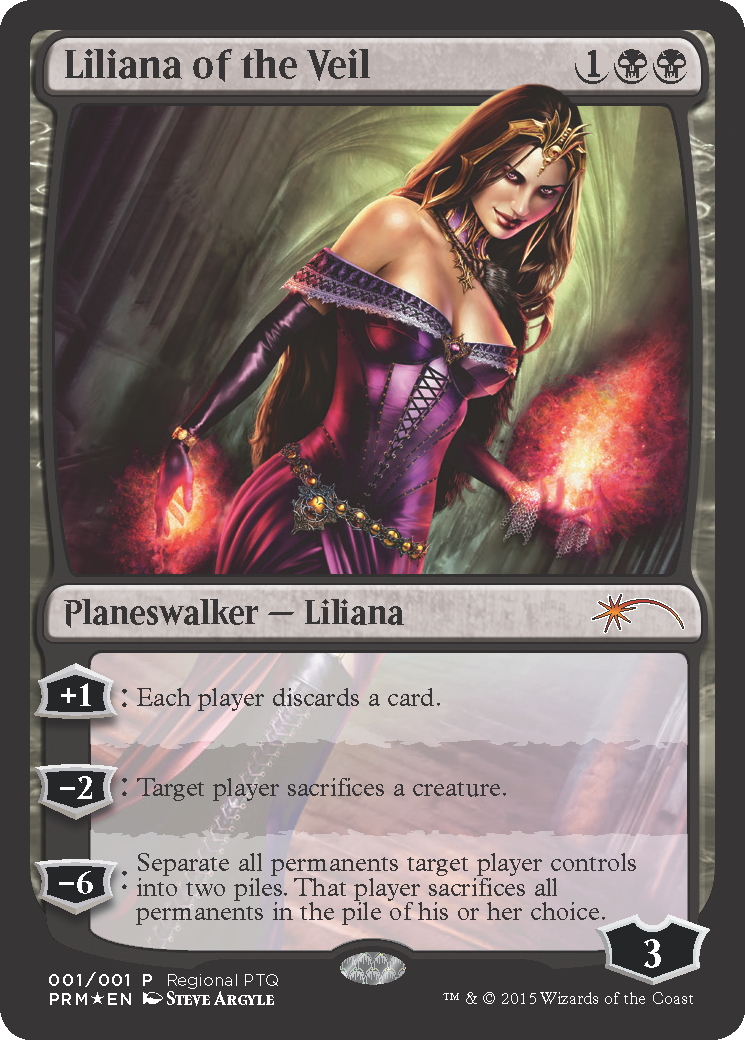 The first season of PPTQs came to a close on Sunday. Was your experience with the new qualifying structure positive or negative?

Sigmund has two related topics in this week’s article. First he explores the continuation of Standard’s downtrend, then he shifts focus towards Thoughtseize specifically, where he makes makes some interesting comparisons…