Magic: The Gathering Online version 4 is a running punchline in the community lately. A PTQ breaking on Sunday just hammered home this point. After four players in the top eight draft reportedly had a submission error that caused them to play 80-card decks, rumors started flying that WOTC was trying to "fix" the event. The only problem is that it had already finished. 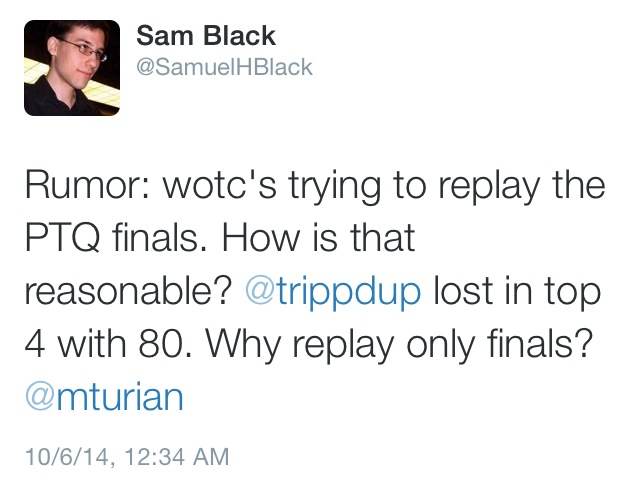 This photo was also making the rounds, allegedly originating from the winner of the event, claiming that MTGO Digital Product Manager Mike Turian had called his cellphone and asked him to replay the top eight. Yes—WOTC asked the winner of a PTQ to relinquish his prize and play the games again. 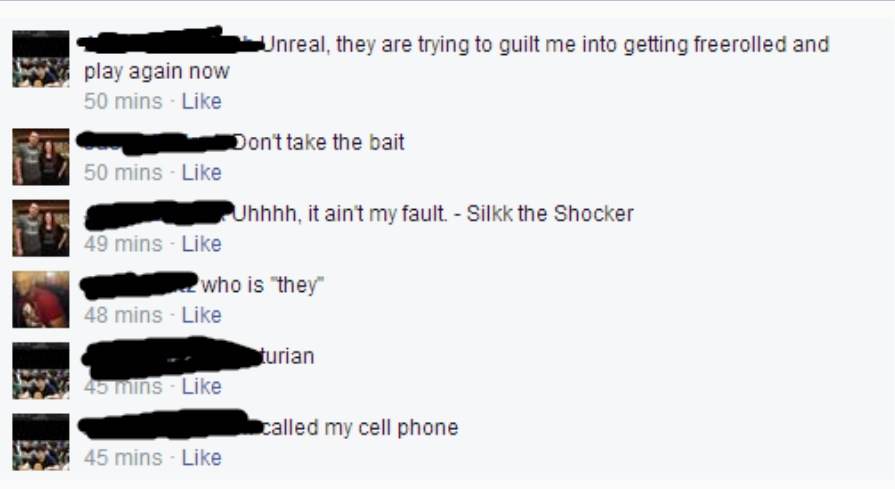 The absurdity of that request is baffling, but Twitter was on it. 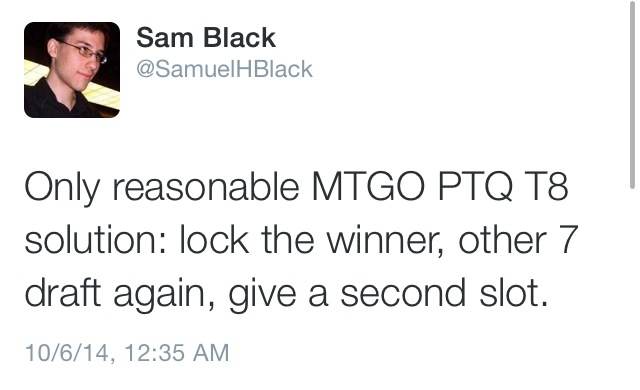 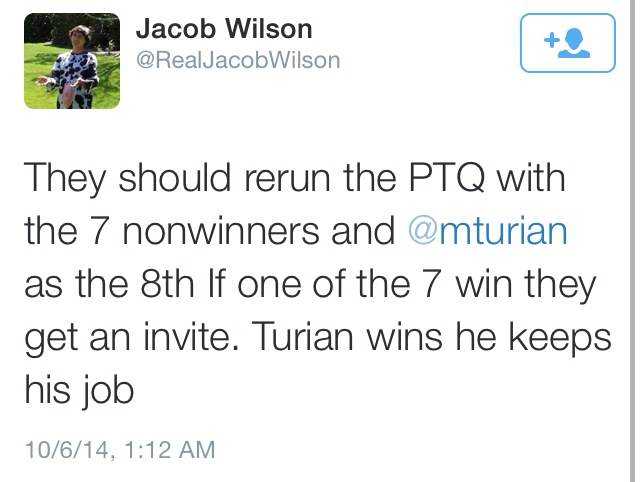 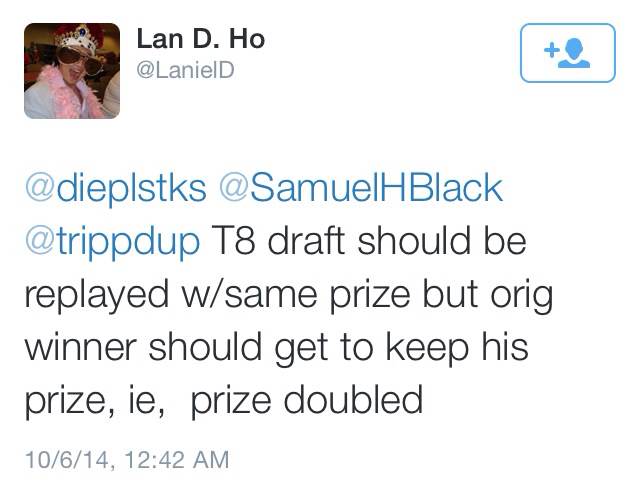 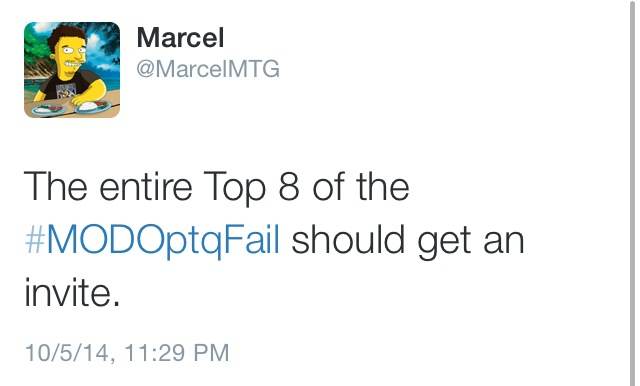 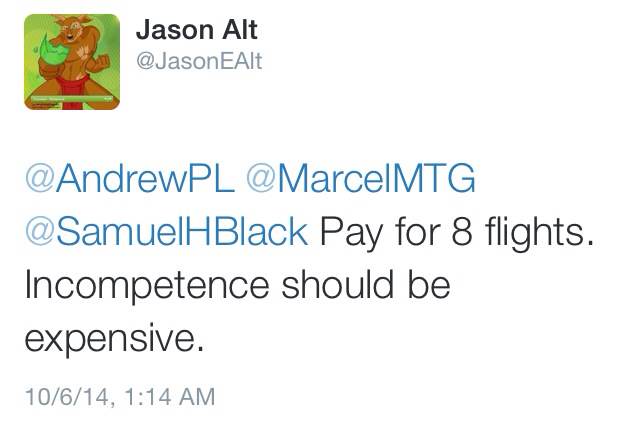 With some variation in the specific details, nearly everyone in the community is arguing that the screw-up by WOTC should be on WOTC. Meanwhile, we had Worth Wollpert, Executive Producer of MTGO, arguing with folks about whether there were three or four players impacted by this bug ("not that it matters"): 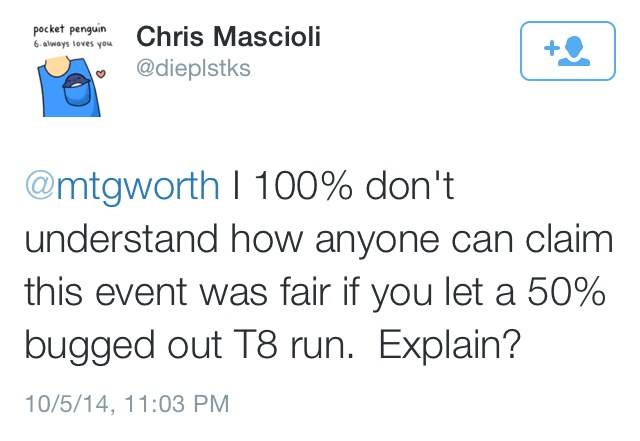 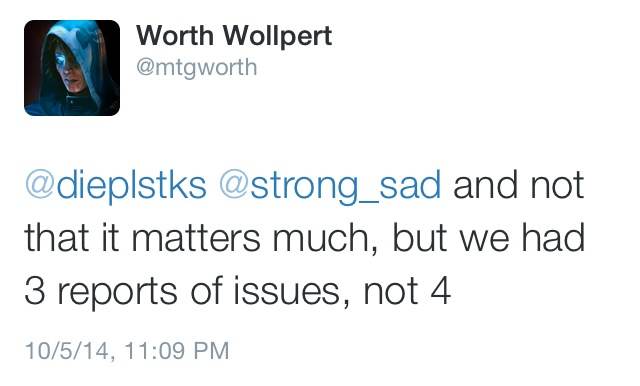 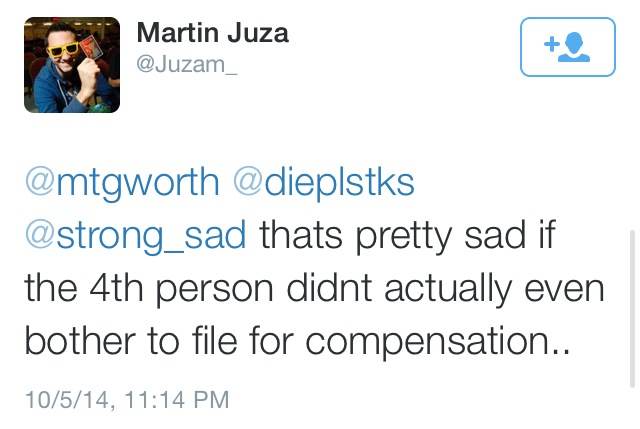 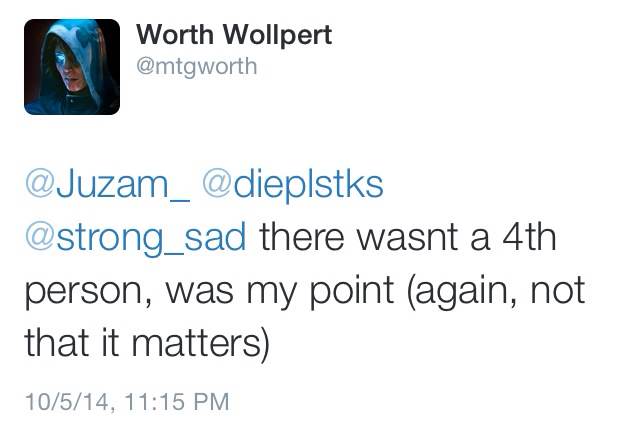 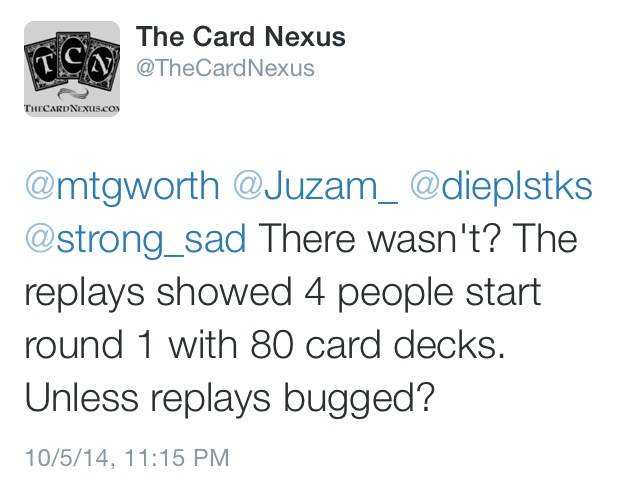 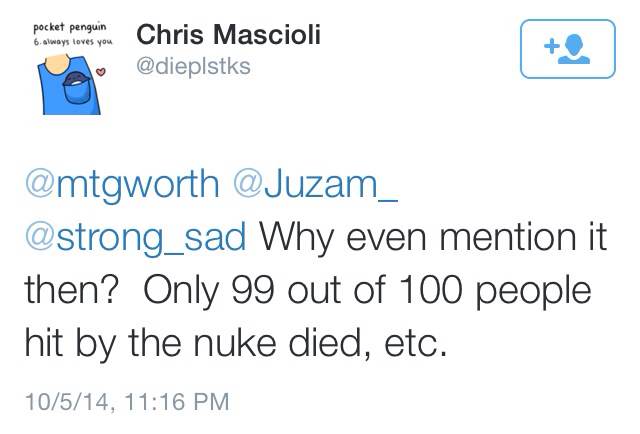 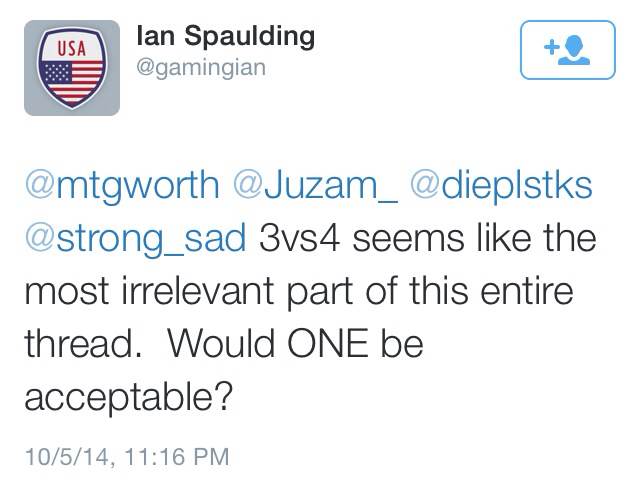 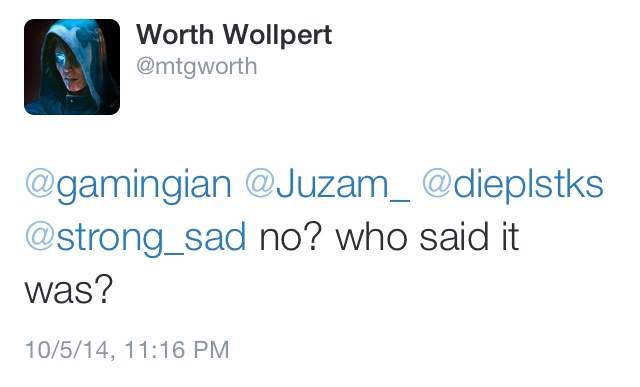 Thankfully, Worth followed up with an article on Daily MTG indicating that the original winner would maintain his prize regardless of what happened in the top eight redraft—which is scheduled nearly a month from now, during Grand Prix Nashville, a team event that at least some of these top eight competitors had planned to attend. It's nice to see that WOTC isn't trying to pull a prize already won, but if you thought the company would put in a little effort to find a mutually agreeable time for these players who were negatively impacted by this bug...well, you'd be wrong, wouldn't you?