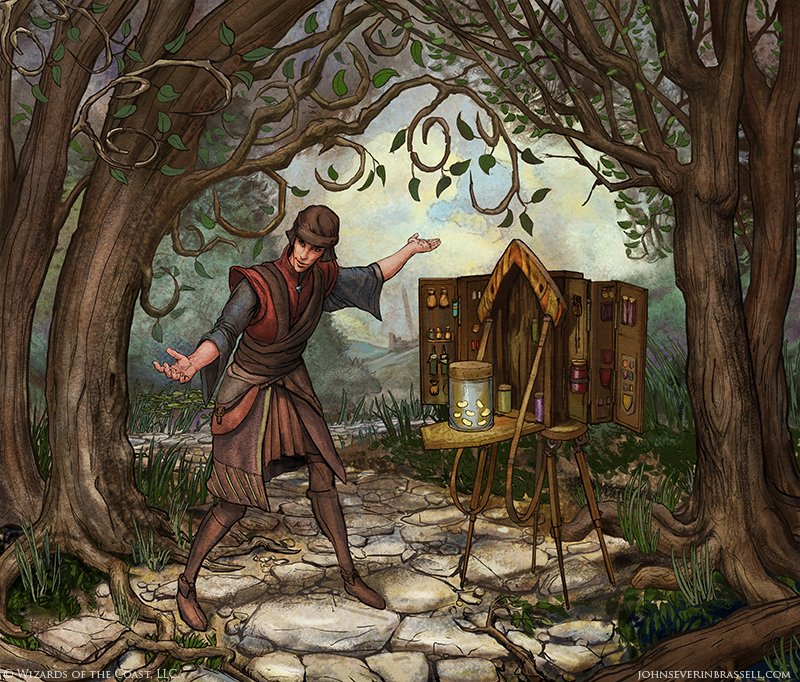 What should you do with your War of the Spark Uncut foil sheet? If you’re asking yourself that question, there’s no wrong answer; but some are certainly better than others.