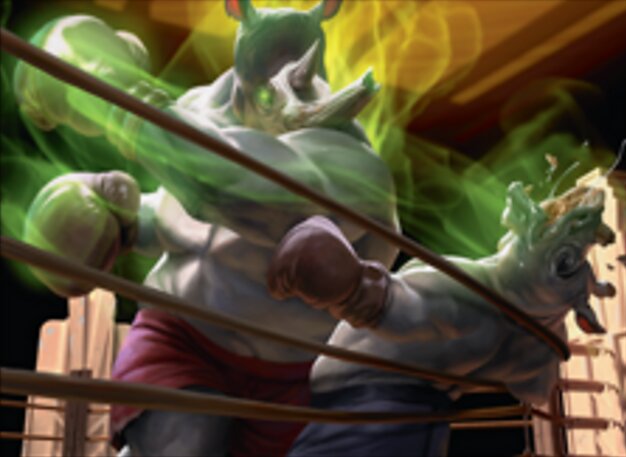 I didn’t hear no bell! This week on Adam Plays Magic, Adam gets his hands dirty with some Fight Rigging combo action.

We hope to see more from Jake and Joel here on Quiet Speculation, but this series ends with 2017. Join these guys one more time for a retrospective on the end of Magic‘s 2017. What worked? What didn’t? They’ll tell you.

Jake and Joel coming at you with today’s episode!

In this week’s episode, Jake and Joel cover Unstable, From The Vault: Transform, and more!

All this and more on this week’s episode of Jake and Joel Present: Friday Nights with Quiet Speculation.

Jake and Joel cover a lot of ground in this one. Check it out!

They’re back! What’s happening this week in Magic-land?

Jake and Joel are at it again.

Watch out! Jake and Joel are coming in hot. 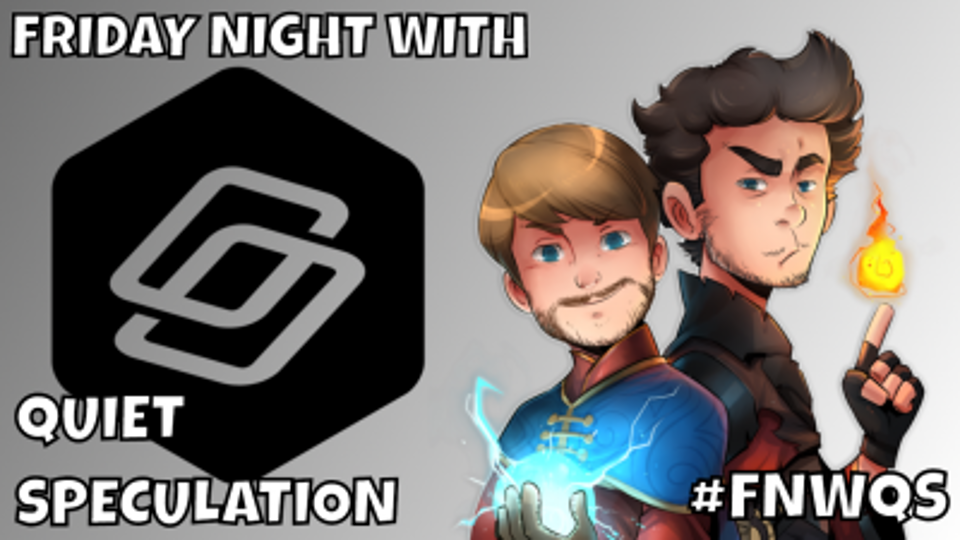 Jake and Joel coming at you with today’s episode! 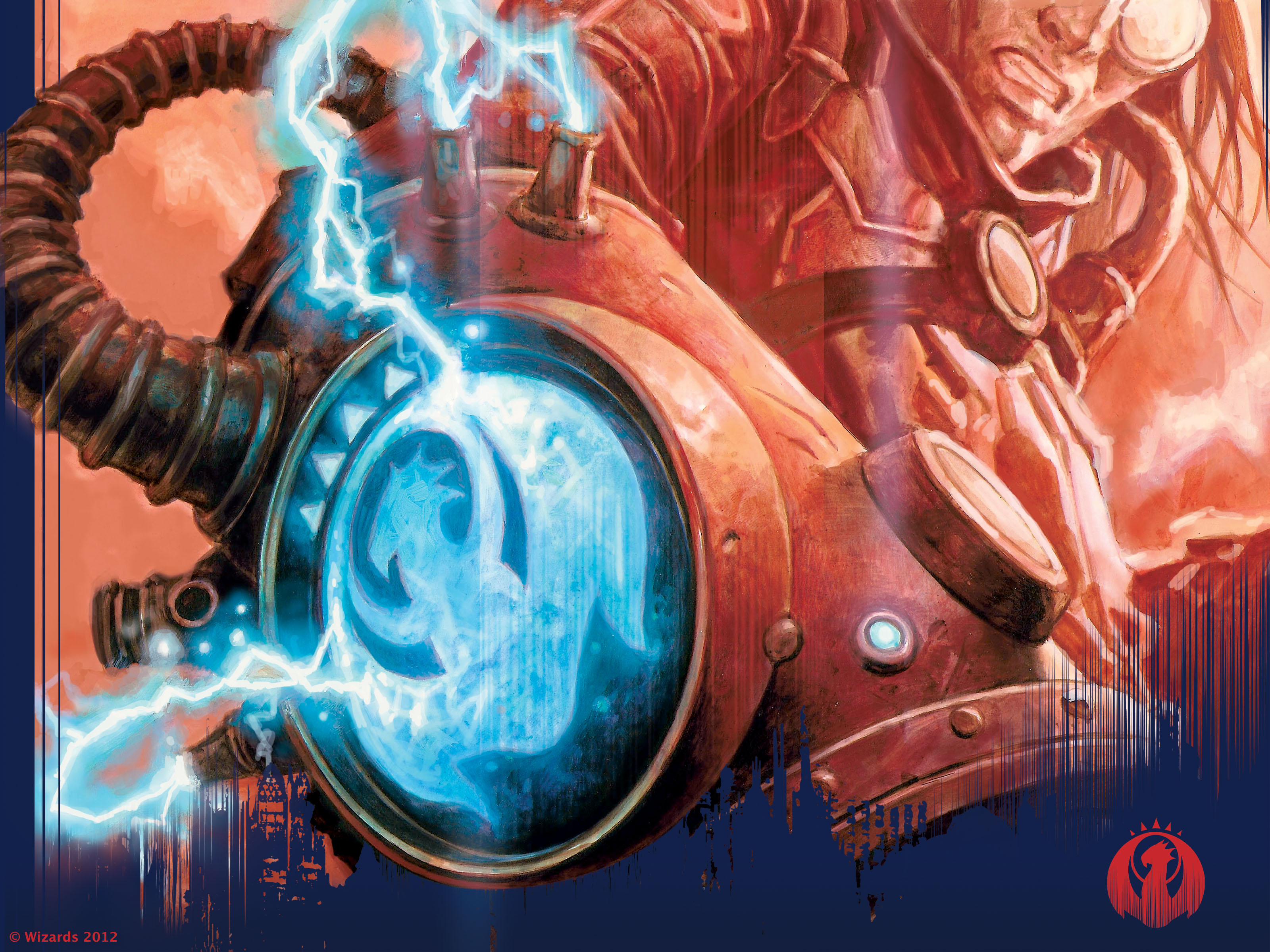 Card Kingdom has released an aggressive blue-red battle deck, and Kelly takes us through it card by card – on site at Card Kingdom in Seattle, Washington!