Of course there's the one game you think about, where you sit down with one or more friends and sling spells, but beyond that lie all the challenges of deck building, trading, reading, and more. These activities aren't quite games, puzzles maybe, but the same pattern of divergence continues as you go deeper. Why do most dedicated Magic websites have articles devoted to Commander, Standard, Draft, and Legacy? Broad strategic musings only take you so far because Winchester Draft and Vintage aren't really the same game at all.

Even beyond formats with different rules, Magic still presents us with a multitude of faces. Anyone who's done both can attest to the fact that playing Commander with a competitive group is a whole different beast from playing with casual players. I contend that, beyond that, playing Commander with decks full of ramp is a different game than playing against brews with more action spells.

Not all games are created equal. I'm not condemning a given way to play casual Commander. The point of playing is to have a good time, so if your group prefers one mode of play you should play that way. More relevant to this discussion is the fact that some games are harder to get into than others. On a larger scale, this is Magic's greatest weakness. As I'm sure you're well aware if you're reading this, Magic is a great game, some would contend the best game.

Magic's issue is that it's very difficult to get invested in. The structure of the game is complex, and when hearing about it before you play it's almost hopelessly abstract. Unlike most tabletop games, up until the release of Duels of the Planeswalkers, nobody taught themselves to play Magic. Even on Magic Online we have Mentor Mode.

Obviously this difficulty hasn't killed Magic, and that's because once somebody get's a peek over the hump, they see how much fun the game is and are happy to put in a little bit more work to be able to play. 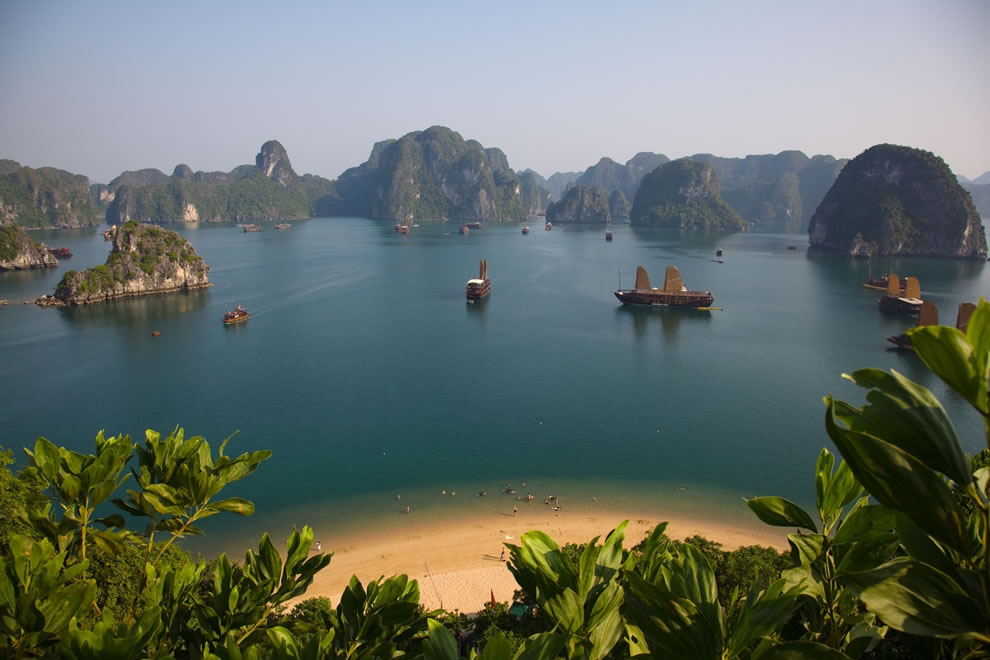 As Commander players trying to recruit fresh blood, we have some stiffer competition. The people we're trying to get interested in playing with us already are involved with Magic from some other angle, and if we show them a game that's similar to what they already play it'll be hard for them to justify shelling out hundreds of dollars to build a new deck.

For those of you trying to recruit tournament players, good-stuff Commander brews may be plenty enticing. Unfocused builds can still be a lot of fun: they highlight the interactions and politics of a multiplayer variant and let people get excited about playing with powerful cards that were simply too slow for competitive tournament play, or old favorites that aren't powerful enough for Legacy. On the other hand, these benefits hold very little appeal for people who already play non-Commander casual multiplayer. To intrigue this crowd, you need to show them something that even table politics can't contend with.

All the extra time that Commander offers via 40 point starting life totals allows players to build up a lot more resources than they're able to in any other popular format. On the downside, this means that combo decks can still be quite consistent despite the format's hundred-card, singleton nature. On the plus side, Commander games composed of decks built to maximize this time lead to the most ridiculous plays in casual Magic.

The bigger you can make these sorts of plays, the more novel, the more memorable they'll be to a new player. Once somebody is invested in Commander, they'll most likely to be happy to play less crazy games that are more akin to normal free-for-all multiplayer if that's what your group prefers, but getting them excited is essential to gaining that investment, and hey, you might enjoy some ludicrous numbers too.

For most of the format's lifetime, new Commander converts would play their first games with a friend's deck. Since last summer however, there's been another option in the Magic: the Gathering Commander preconstructed decks. A lot of people have championed picking one of these decks up and using it to jump in on some games. This suggestion has a lot of positives on the surface: the decks are more straightforward, and thus help prevent the information overload that people often experience beginning in a new format. On top of that, the decks are powerful enough to have an impact in casual playgroups, but will still afford the pilot some measure of safety in being weaker than the other decks around. 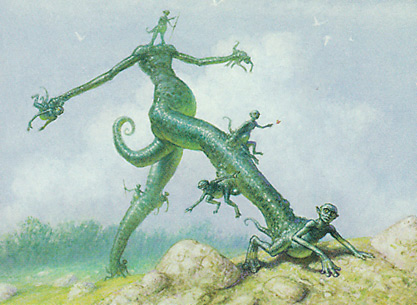 As for the gameplay itself, nobody really likes being disrupted. We, as humans, crave the sense of accomplishment we receive for successfully executing a plan. That doesn't mean that we shouldn't run any answers in our Commander decks. While accomplishing goals is great it only really rewards one person, so accomplishing some, but not all, of your goals and then having the game swing in another person's favor will make for a better experience overall.

That said, we humans are also very judgmental, and more than willing to follow our first impressions unquestioningly. When somebody new is trying out Commander, it might be more beneficial long-term not to disrupt their first awesome play even if you can. I'm all for demanding that members of the community sacrifice a smidgen of their own enjoyment to help out the rest of the table, but people need to have enough fun to join our community in the first place before we can start making demands of them.

That's not to say you have to let them win per se, though oftentimes a sufficiently ludicrous play will spell death for at least one player. It's more that you should put yourself in their shoes for a second and try to figure out what action holds most of the fun inherent in their crazy play. In the case of a giant creature, they'll have almost as much fun getting one swing in as they would killing the entire table with their abomination, so after one hit, you may as well remove it. Ideally, people would think this way about all of their plays, but it's very difficult to stay in the moment with your gameplay while doing so.

Ultimately, this difficulty is the greatest in all of our games and interactions in general. If you remove yourself from the situation it's not that hard to figure out how to make other people happier in theory. Moreso than any specific gameplay, we want to enjoy ourselves with other people who are enjoying themselves, and just sitting down and playing some relaxed games with a potential new Commander player is the best welcome you can give them. Optimization is great, and I love doing it, but as soon as optimizing their experience interferes with you having fun, you're hurting more than helping.

It's hard to go wrong with choices you make before the game begins because you don't have to think about them in game, but be cautious changing your play to maximize fun. It doesn't always work the way you want it to.