My first encounter with cube drafting was many years ago. A longtime Magic player and friend asked me if I wanted to draft. "Of course!", I replied. I love drafting. He proceeded to pull out a long cardboard box full of unsleaved cards and began assembling them into piles, much to my confusion. After he gave a quick overview, I was instantly intrigued.

For those of you who (somehow) haven't heard of cube yet, let me sum it up for you. Instead of using sealed booster packs for a draft, you use a pre-made 'set' of cards that are randomly distributed into 'packs'. The allure of this format is that you can craft your cube any way you want. A pretty typical cube is just a collection of very powerful cards. On the other hand, I've seen other fun themes employed in a cube. Your imagination is the only limit!

Fast-forward a few years. At this point I've experienced many varieties of cubes, and almost everyone I know has one. I've always wanted to create one, but I could never come up with a good theme. There was no way I would stoop to making a 'good card' cube, because c'mon, everyone has one of those. I've toyed around with thematic cubes but could never settle on an idea.

Then one day it hit me. I love Commander, so why not make a Commander cube!?

Sadly, my brainchild has yet to come to fruition. I got tied up with a new job and haven't had as much time for Magic. But I've spent a good deal of time brainstorming what a Commander cube might look like. What cards would it have? How many cards? Better yet, how do I deal with the Commander aspect of the format?

I have a good sense of which cards would be fun and powerful in a Commander cube and also how to keep it balanced. I think the tough part would be the whole logistical aspect. There are a few questions that should be addressed.

How Does a Player Choose His/Her Commander?

My first idea was to incorporate plenty of legendary creatures in the cube pool and rely on each player choosing one during the course of the draft. The problem with this method is if a player doesn't draft a commander soon enough, it will be difficult for that player to build for synergy. This takes away from the spirit of the format.

After the Commander packs were drafted, each player could use any or all of their picks in their deck (and one as a commander). I'm not sure if five is the right size for each pack, but tweaking this number should be easy after a few drafts.

The benefit of this method, tedious though it is, is that a player has several possible commander options to build around. This encourages fun, dynamic drafting strategies over simply picking the best card every pack. It also adheres to the flavor of Commander.

Here's a random sample pack (which would you choose?): 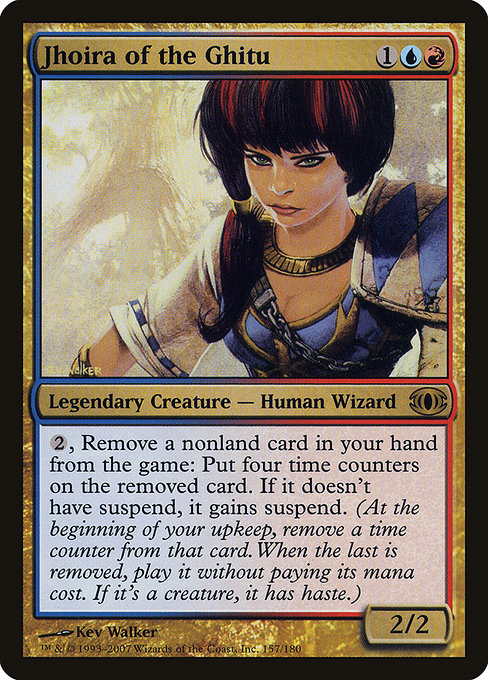 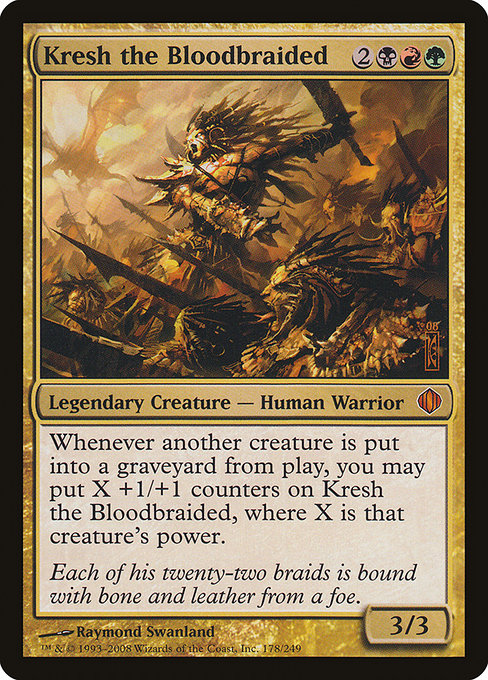 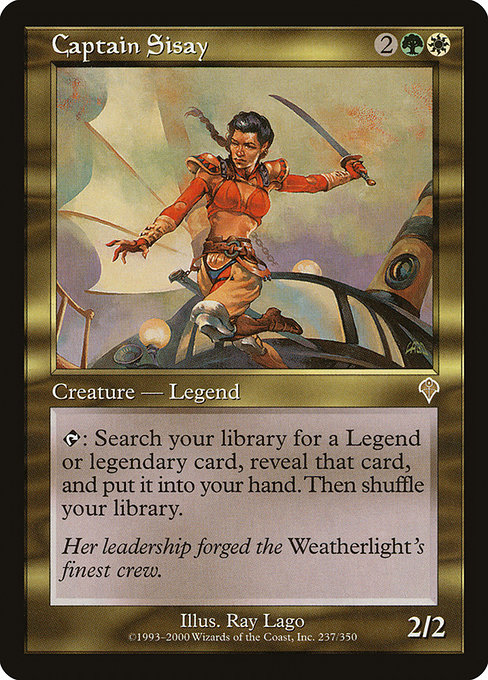 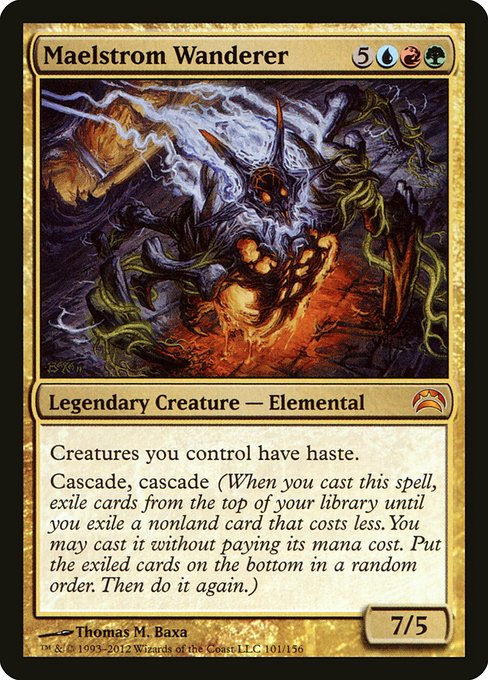 How Many Cards Does Each Player Draft?

In a typical draft format players draft roughly 45 cards and create a 40 card deck out of these (using about 23 of them plus basics). Would I just scale this linearly to the Commander format? The math says that decks are 2.5 times as big, so players should draft 2.5 times as many cards. This equates roughly to 113 cards per player.

That is quite a large pool of cards. But is it enough to provide a solid pool for a 100 card deck? Again, this question can be answered by simply drafting a few times. I think the card pools would scale just fine and perhaps could be trimmed down a bit.

How Many Cards per Pack?

The traditional number is fifteen. I have seen people on several occasions alter this number based on the number of drafters. If there are only four people drafting, five packs of nine are used (yielding the same size card pool). This allows for more 'first picks' and overall creates better decks.

Does this then scale to a Commander draft, with each player drafting 8 packs of 15? This equates to 120 cards for each person which is a good size pool. A typical Commander deck uses about 55 to 65 cards (about half the pool). This would let players spend picks on lands and mana fixing. This would allow for more dynamic decks because of more color options. Again, a few test runs would work out the kinks.

How Many Cards in the Cube?

If a good number for each person is roughly 120, how many people would the cube support? I think a good number of players for this format would be four. Four people at 120 cards per person is 480 cards! This doesn't even leave a cushion of extra cards, so I would probably bump it up to about 550. This is quite a bit more than a standard cube (roughly 300-400 cards). It will require a lot more balancing work, but like every other problem this can be remedied through many trials.

I think four people is ideal because Commander is a multiplayer format. After the draft, the participants would play in a four-player game (or several). Alternatively the cube could be bumped up to support six players (allowing two games of three people each), but this would require some 800 cards, which would make things more difficult, but doable.

A cube like this would require quite a bit more effort that a regular cube. First, the sheer number of cards required would easily double the cost to assemble it. Second, it would require a significantly large series of playtests to get the balance right. Finally, it would take extra organization to separate all the legends prior to each draft.

All in all I think this is a worthy task. It brings the idea of a cube draft to a whole new level. This is a project that I would like to complete someday, but currently I don't have the collection or the funds to accomplish. I've always pondered this and would be delighted to see it in action because of my love for both drafting and Commander.

For anyone looking to try this out, here's a summary of the basic steps:

Overall I think it would be a sweet format, combining the exuberant multiplayer chaos of Commander with the strategic complexity of a draft. The format would be more open to themes than a standard cube. It would also be more interesting due to the nature of Commander. Since different cards are powerful it would create unexpected dynamics that you don't see in other cubes.

I wish I had gone through with this idea back when Commander was called EDH, and the cards were significantly cheaper. Hopefully I can slowly accumulate cards for a Commander cube so I can finally give it a try. I would be very interested to hear if anyone else has thought of this, or even tried it out. Please feel free to leave comments!

5 thoughts on “Drafting for Multiplayer: The Commander Cube”