You may have noticed that Modern cards have been spiking to their highest points since the inception of the format. Much of this increase over the past month has been due to the announcement of Modern FNM – everyone wants a deck.

This is a great time for anyone who intends to profit or expand their collection. We can take Modern cards, with a few guidelines, and make for some great trades, sales and margins. I want to outline a few of the specific ways I intend to do so.

What cards are good targets?

We recently saw Thoughtseize gain over 50% in price. This was partially due to BUG in Legacy, but also due to people wanting the big decks in Modern. It turns out most Jund lists run a playset: 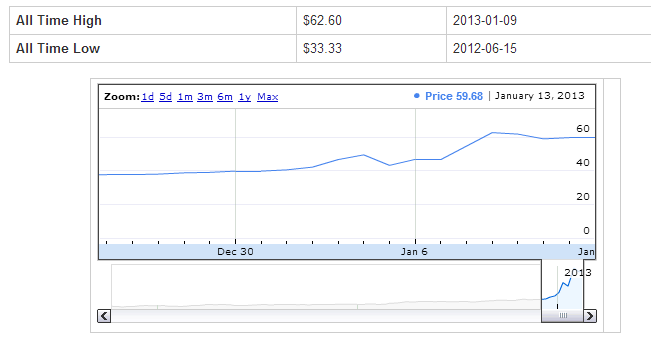 So what other staples can we look to for future increases? Vendilion Clique comes to mind quickly, as does Dark Confidant. They may increase, or just be great ways to make a good trade if you have access to them at low prices.

We can, however, make larger profits on the small stuff. I sold 4 Serra Ascendant for $12.99 each the other day as the only seller on TCGPlayer. Some of these popular casual/EDH cards are great targets because supply is not terribly high at the moment. That brings me to my next point.

Get Cards for The Cheap Decks

The reason that card shot up was due to Modern FNM. People need cheap decks. Jund lists can be upwards of $1500, and the average Joe can't afford to buy that for 1-2 nights a month. Delver lists also are very expensive. So let's take a quick look at the cheap lists:

So we want to look for things that fit one of a few criteria:

The first card that comes to my mind is Baneslayer Angel. It is played in multiple lists, has casual and EDH appeal and it's even seen in some Legacy sideboards. At $8-9 on TCG, these can be had pretty cheap, and I like picking them up in trades.

Notably, a few decks are using popular Scars block cards. Birthing Pod is slowly selling on TCG, and I see it as more of a $6 card than a $3 card. The buy price is at 1.8, so these are somewhat safe at $2-2.5 buyins.

The sure money is in lands, and we all know the primary targets. Razorverge Thicket is the frontrunner, and many of us are already picking up Scars fastlands left and right in the hopes they will go the way of Filter Lands.

However, there may be a few other land targets - often played lands in cheap decks, as mentioned before. Flagstones of Trokair has hardly moved over the last year but is a 4-of in Marty/Soul sisters, and an obvious 1-of in any white EDH deck. 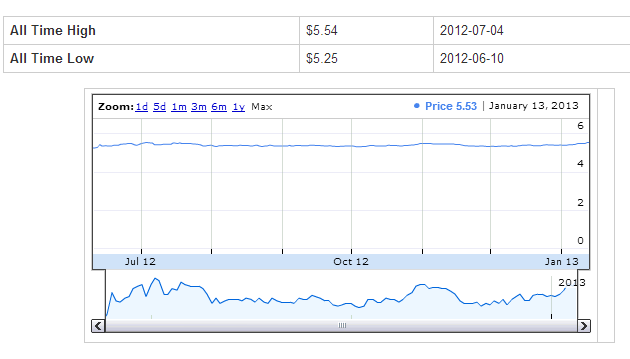 Hoard All The Modern Cards

I have a separate binder with my Modern cards and they are typically hidden from view. Use some restraint and only trade them when the deal you are making gains you better targets. This is a time where we can make a lot of profit, and we can trade Thragtusk into Scars Duals easily as it slowly drops.

I seriously suggest hiding these cards away from trades. It certainly won’t hurt their prices if your LGS players buy them online. Also, many of these cards are $2-3, so you can trade a Standard chase rare for a stack of them.