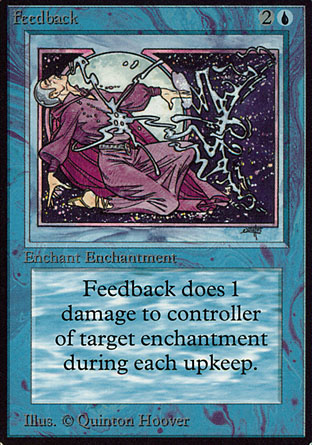 If you haven't heard, there is an MTGO satisfaction survey in yesterday's MTGO blog post. If you play any amount of Magic Online, this is your chance to voice your concerns—and I know you have many. Whether or not this amounts to anything changing, at the very least, it's therapeutic to have the opportunity to give specific feedback. On the other hand, taking this survey can really shine a light on how unacceptable the MTGO experience really is. Ultimately, I want to give good feedback: I want to be harsh where it's deserved, but also give credit where credit is due. Let's see where I can do that.

After confirming I have indeed played Magic Online in the last three months, I am asked to rate the following facets of the program on a five-point scale. My comments and ratings follow.

The survey goes on to ask how likely I am to recommend Magic Online to a friend. Let me be explicit here: if you are not already addicted to this client, don't try it. Don't put a single dollar into it. Wait until it is acceptably stable before even downloading it. Some people depend on MTGO for their income, ability to play Magic at all, or to feed their hopeless addiction (most MTGO players fall into this third category). If you're not in one of these camps, do something else with your time. 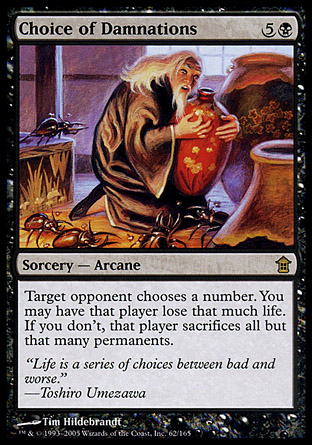 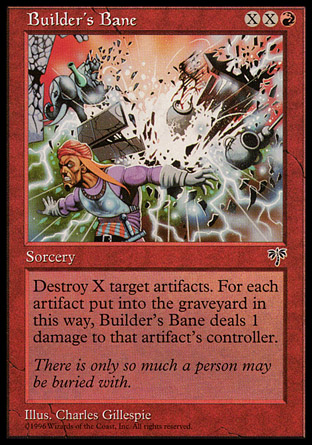 Finishing with that page, we move to another page...with another five-point rating scale. This time we're rating phrases as they apply to Magic Online.

There are some demographic questions that follow that are mostly uninteresting, but one of them was pretty hard to answer: "How much do you spend on Magic Online in a typical week?" I imagine the vast majority of players would have a very hard time quantifying this answer, since so much of the MTGO economy is based on selling cards for tickets and using those tickets for currency. I imagine Wizards of the Coast will not get a very satisfactory or accurate answer to this question. 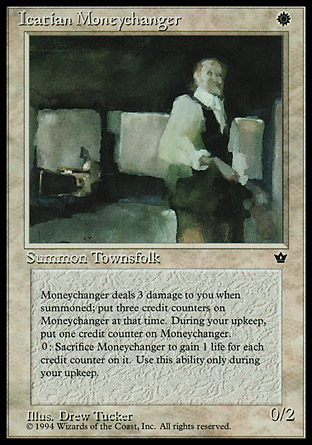 The survey next asks a telling question: "In the past two weeks when playing Magic Online, how often has your experience ended with a crash or with the client becoming unresponsive?" A question like this is only asked if there's a problem, but we already know that's the case.

Next, the survey moves on to ask some questions about their customer service team, the ORCs. Despite a name conjuring such unpleasant images in one's mind, this is one area where I think MTGO is strong. The ORC team doesn't always have the power to help you out, but they are always responsive, friendly, and as helpful as WOTC allows them to be. Good on you, ORCs. 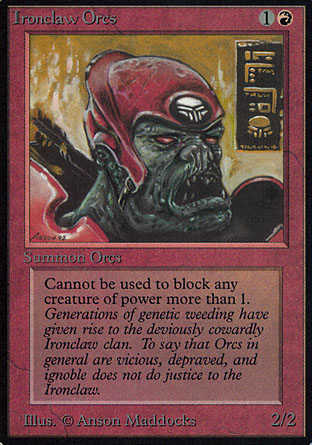 The survey closes with a very interesting set of questions, given that Hasbro reportedly doesn't see Hearthstone as competition to MTGO:

What I wouldn't give to compare these answers to the analog questions for MTGO.

As for the last question there, this is such an interesting dichotomy. Whereas I think MTG is the greatest game ever made, I would strongly advise against playing MTGO due to its numerous flaws. On the other hand, Hearthstone is a vastly inferior game, but due to being easy-to-use and free-to-play, I would absolutely recommend giving it a shot. If you don't like it, it doesn't cost you anything—if only the same could be said about MTGO.

Besides a few more demographic questions, that's the complete survey. Like I said, filling something out like this is therapeutic (as is writing about the experience here on Quiet Speculation). But it also shines a light on the stark reality that very few aspects of this client are anywhere close to acceptable. If you play MTGO, be sure to fill out this survey. If we voice our dissatisfaction in sufficient numbers, maybe, just maybe, we might be able to effect some change at MTGO headquarters.