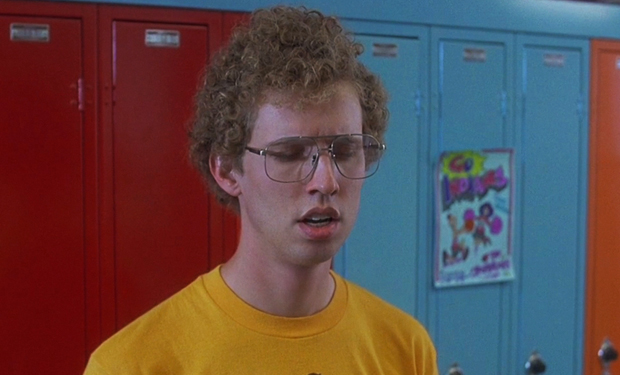 In response to Jason's article yesterday, a comment posed a question I'd been thinking about just a few hours before.

If we look past the rhetorical sarcasm, this is actually a really good question. I think you can make the case that playing Magic develops one's social skills in a way that many non-Magic players don't have a chance to experience.

Magic players are stereotyped as asocial nerds, but if you've attended any number of tournaments at any level, you know that's but a fraction of the playerbase. Magic attracts people from all walks of life. It transcends race and gender and even language.

As Magic players, we play against all types of opponents. And if you're playing in tournaments, then you are forced by the very nature of MTG events to have a one-on-one interaction with another random human being several times in a row in quick succession. Nothing says you have to have a full conversation with the other player, and many times you won't say much at all, but the life experience gained from learning to socialize with such a wide array of personality types should not be overlooked. To intensify the experience, most matches end with a winner and a loser. Learning to be humble in victory and gracious in defeat is not a skill everyone develops, but we all know the best opponents are the ones who have reached that point.

Some people are awkward. Some of them are Magic players. Some of them will stay that way their whole lives. But you know what? You're going to have deal with awkward people in your life. Be it coworkers or teachers or customer service people or whatever, they're all over the place. If you fancy yourself a socially adept person, turn your matches against peculiar opponents into a learning experience. See if you can draw them out of their shells, show some kindness, and make the match pleasurable for you both. I'm not saying you have to engage every opponent in a personal conversation, but if you just shut down because your opponent is a little weird, maybe we should ask: who exactly is the one making the match awkward? 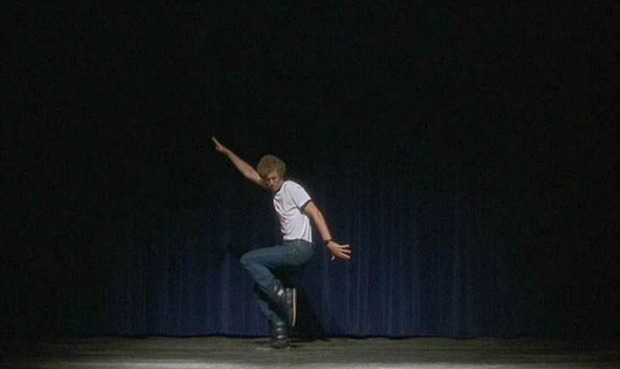