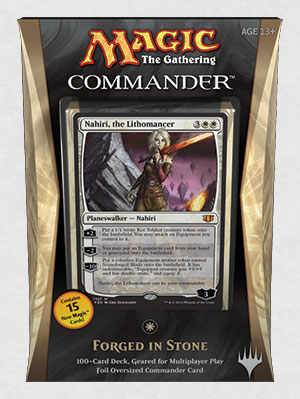 No. Don't buy Commander products for above MSRP. It may even be wrong to buy them at MSRP.

Last year, Mind Seize was the hot item. I have literally never seen one in the wild, and not for lack of trying, either. Wal-mart, Target, local LGSs...anywhere that sold these products didn't have this one in stock, but had some of the other, less desirable ones.

Commander 2011 gave us all the wrong impression of how these products would be released. Because Heavenly Inferno is selling for ridiculous sums of money, last year, the finance community largely considered sealed Commander decks to be good buys. 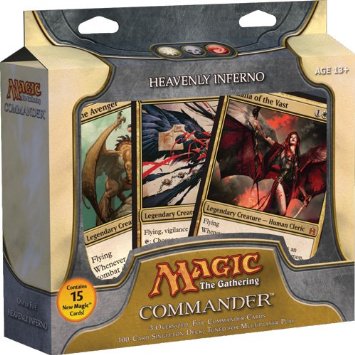 But Wizards of the Coast reacted to the Mind Seize shortage by doubling production, essentially printing two copies for every one copy of each of the other decks. Now, you can find a copy of Mind Seize for just about MSRP, despite it being last year's product. All of these decks are available for MSRP or less, with Nature of the Beast coming in at $18.80 at the time of this writing. That's less than two-thirds of the retail price of $30.

So with Forged in Stone selling above MSRP due to Containment Priest, there's no reason to get your copies now. If demand keeps going up and it doesn't seem like supply will meet it, WOTC has demonstrated its willingness to address the situation. Furthermore, Containment Priest is a pretty good sideboard card in some matchups, whereas True-Name Nemesis is a powerhouse that majorly changed the Legacy metagame.

Containment Priest will either go down in price as the hype moves onto the new hotness, or it will go down in price because Wizards of the Coast will buy their own. If you want to purchase any or all of the Commander 2014 decks for personal enjoyment, by all means, do it. If you're confident you can make some money by quickly flipping some cards, take the opportunity. But if you're looking to buy these up to sit on in the hopes of hitting the next Heavenly Inferno—well, then you may want to reconsider.

One thought on “Should We Be Buying Commander Products for Above MSRP?”