Hello, everyone and welcome to a new edition of the Daily Stock Watch! Price movement continues to be minimal lately as everyone is still awaiting what's there to come in Guilds of Ravnica. I would like to talk about the shocklands that are going to be reprinted in the set one of these days (I will probably just do one article for all five of them or the other five that won't be coming out until next year) and what cards I think will gain some value because of this. Today, I'll be talking about a card that has been a roleplayer in the popular KCI deck and for some casual/Commander decks because of its versatility, but has suddenly received more exposure when it was included in the list of Hardened Modular in a recently concluded MTGO Modern PTQ. 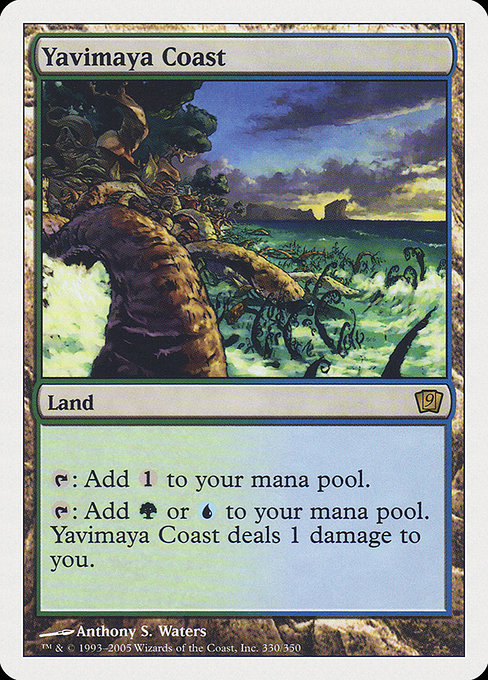 It just feels surreal that a deck as good as Hardened Modular could still try a different approach and be successful in the process. I've been playing with the deck for around two weeks now and I've found the UW matchup a bit uncomfortable because of Terminus and their ability to play multiple copies of Stony Silence without getting punished one bit in return. Even in sideboarded matches, all I could do against this deck is add more pressure by sneaking in a Karn, Scion of Urza, try countering their hate with Nature's Claim, and just add some ammunition with a second copy of Evolutionary Leap. Seven to eight times out of 10, I would get slaughtered with ease by the UW player in these matches even if I have a Arcbound Ravager, Inkmoth Nexus, and a platoon of artifacts in play to fuel my modular shenanigans. Player pmc22337 came up with a good idea of adding Stubborn Denial to your 15 backup cards which should be very handy to cast with the help of Mox Opal, Ancient Stirrings, a singleton Island, and our featured card Yavimaya Coast.

My teammates and I have fiddled with the idea of trying Negate or Unified Will in the sideboard as a way to combat the hate against the deck but we've all arrived at the same conclusion that the one mana difference is just too much in a fast-paced format like Modern. It's true that you could whiff with your Stubborn Denial on an empty board as one mana would be so easy to pay if you're not on ferocious but it's also worth noting that Mana Leak was an actual card that defended blue-based midrange and tempo decks alike against Control decks. It also messes up with your opponent's mentality if they want to cast something that could be countered as soon as they tap out as they would be thinking that you have the counter magic to deal with their tricks even if you don't. The presence of an extra blue mana source in Yavimaya Coast could do so much for a deck that only needs one turn to end the game.

The Other Painlands in Modern 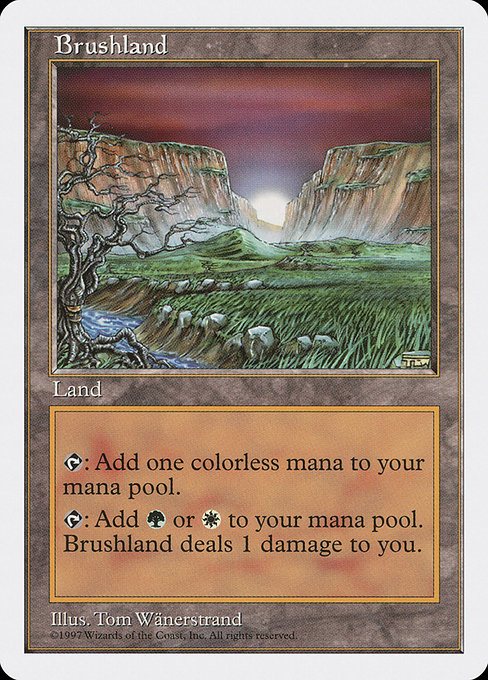 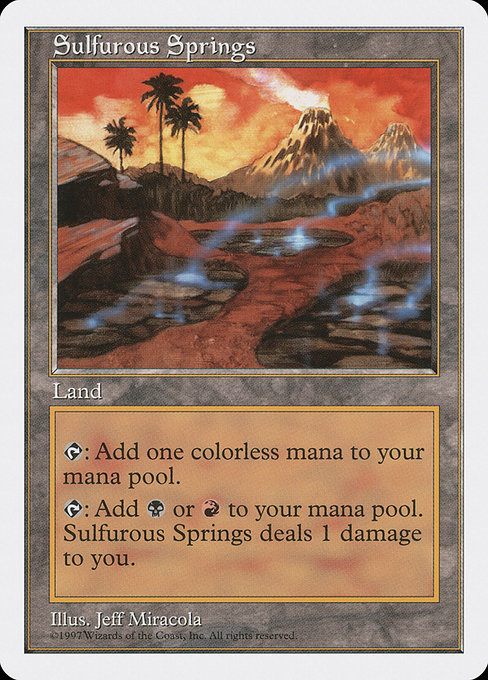 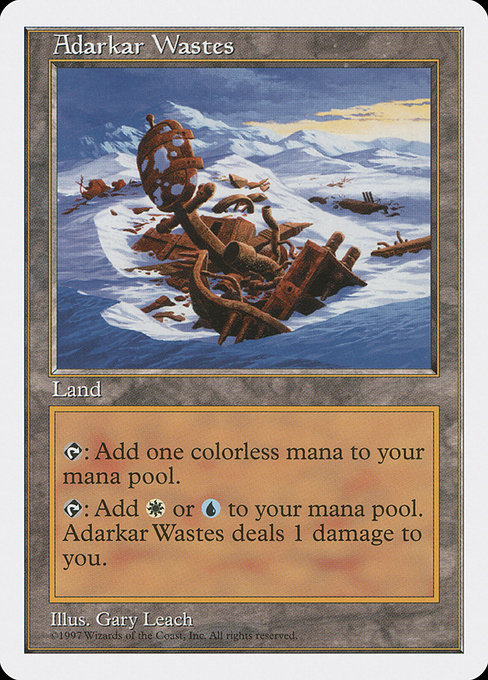 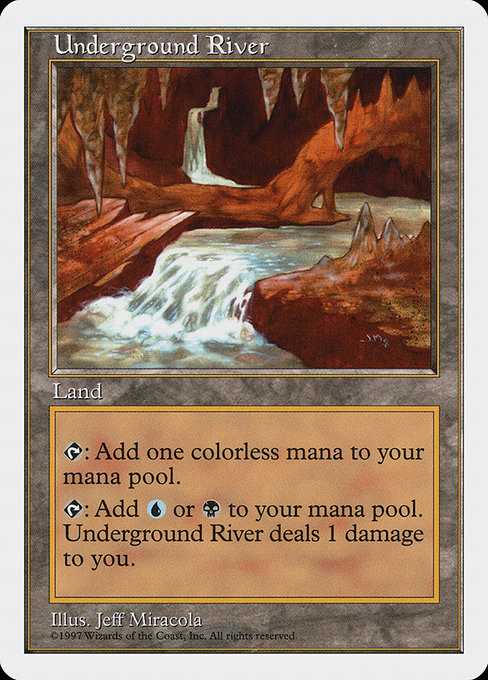 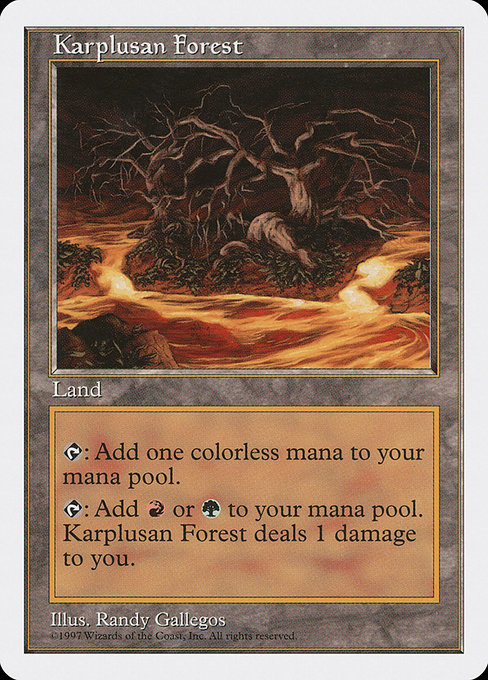 These cards have been printed multiple times and that's the reason why their value hasn't gone up that much through the years. This is also the reason why I'm advocating for the purchase of foil copies of Yavimaya Coast because Modern is in a healthy state right now and both tier one decks (KCI and Hardened Modular) are playing multiples of this card. They shouldn't see significant gains in an instant but if you are into penny stocks, this would be a safe bet to pursue. I like how this card could progress in the long run as more green-based decks turn to blue as its splash color of choice for more firepower.

At the moment, there is an abundance of foil copies of Yavimaya Coast from various expansions across StarCityGames, TCGPlayer, Card Kingdom, and ChannelFireball. Most of them are from M15 and Magic Origins at around $3-$6, and I think that these are good buys considering the fact that they already have the authenticity seal which a decent amount of players prefer. Apocalypse foils are a bit out of hand but would be a good buy at around $25-$30 if you are into older versions of the card.