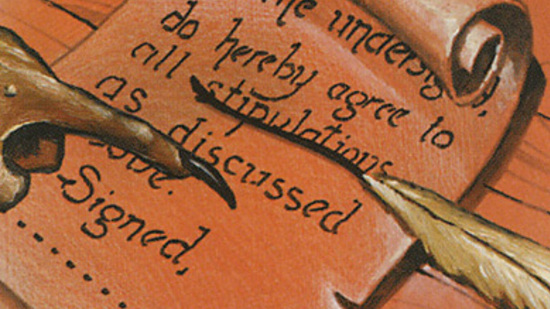 Selling cards on social media has its advantages. But it can also be a bit of a nuisance, which is why Sig often prefers shipping to buylists. This week Sig shares four tips to make buying and selling peer-to-peer a smoother process.