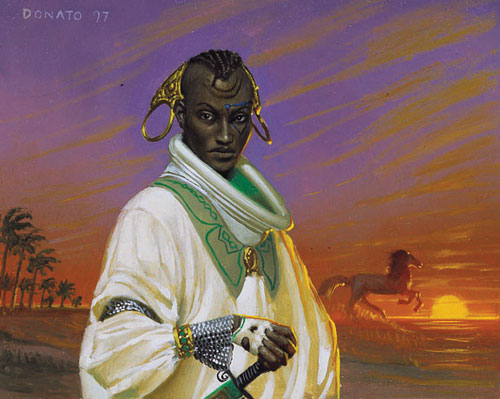 Back in June I did an article looking at spec calls from the first quarter of the year (Jan-Apr), which can be found here. I continue to believe, as I stated then, that claiming to be an "expert" on something doesn't mean a whole lot unless you can back it up with actual data.

In that article I defined profit as the final-dollar value (after all fees and shipping costs have been attributed), minus the initial investment cost (including all associated fees). Profit percentage was calculated by taking the profit divided by the initial investment. I will continue to use this definition for today's score card.

I also used some acronyms:

For the “Price on DoR” I’ll use TCG Marketplace price. We’ve seen how the “Average” price can be manipulated with huge price outliers, and the Market price reflects what one can actually buy the card for. It’s also important to note that when you have fees and shipping to worry about (like when you sell on an online platform) then you need a larger percent profit to break even.

We will continue to use these same acronyms and calculate our numbers the same. Stars below (*) indicate Reserved List cards.

Last time we had averages of 178% (for HPP) and 117% for HPP TCG, meaning that my specs were very profitable and mostly sellable on TCGplayer. This time around we have a similar overall percentage gains (168%), however a much lower HPP TCG value of only around 58%.

If you had the ability to sell the cards I suggested in person (so no shipping or processing fees) than you did extremely well, though we are likely kidding ourselves if we honestly believe we timed the market perfectly with every card/sale. However, if you were able to sell when the price was within 10% of its high in person you still did extremely well.

There are some other things we should probably take into consideration. A significant number of my specs on this list were on the cheap end. I have mentioned time and again how I don't sell anything on TCGplayer for under $5 because—thanks to flat processing and shipping fees—you get a very reduced percentage of your retail price. If we ignore the cards that we wouldn't want to sell on TCGplayer in the first place given this, then we aren't nearly as bad.

Still, if your best/only outlet for specs is TCGplayer, then I would honestly suggest ignoring any of my really cheap specs. Even if the gains are significant, you're unlikely to make a lot of money, and in the end, that's the goal.

For those interested, here is a quick table of how much of the retail price you are paying in fees.

It's also important to point out that this quarter's speculation targets were all Commander specs, save Ripjaw Raptor, which sadly still hasn't found a home in Standard. 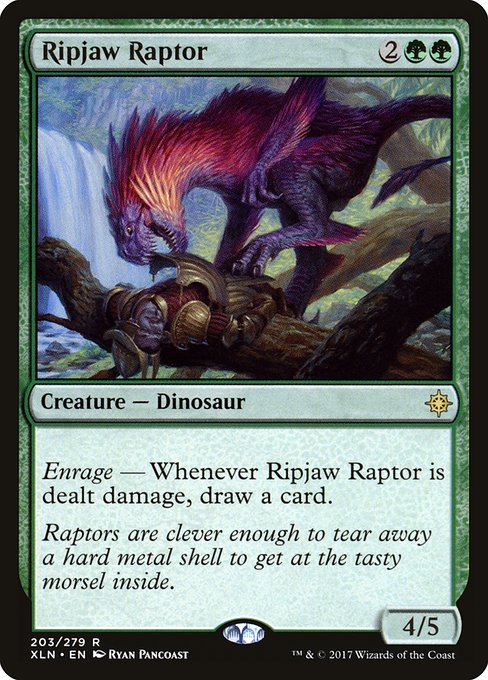 I would also be remiss not to point out that in my articles I include suggested cards as well as good speculation opportunities. While digging through my older articles I realized I have done a poor job of differentiating the two. Moving forward I will make a point to call something out as a true speculation target as opposed to something I'm more lukewarm on.

I like to bring up cards that could see some increased demand or price movement simply because they play well with something, but I may not want to risk my own money buying up copies. While I firmly believe it is the responsibility of each speculator to choose what to buy into, it's the responsibility of those of us who might be considered semi-professionals (as we get paid) to be diligent about our choice of words and suggestions.

Just as I did last time, I’m going to look at these metrics and try to assign a grade to myself. Depending on your country’s education system you might have different grading scales, but I’m used to the American scale, so that’s what I’ll be using. In case you’re not familiar:

I feel like this quarter was worse than the last one due to the nature of my picks, if only because so many were cheaper ones that may have been harder to unload (and thus actually make a profit).

I also realized that I need to be more direct and obvious with regards to differentiating a good speculation target from a mediocre one. I'd like to consider creating some sort of scale or numbering assignment with regards to my confidence in a particular card, as opposed to simply mentioning whether or not I think it's a great target or an okay one. I believe this will 1) help me track my specs each quarter for this article series; and 2) help you, the readers, understand which cards I feel are more risky speculation targets.

From a grade standpoint I wouldn't be happy taking this report card home to my parents (if I wasn't 33 and out of school for almost 10 years now). As this is only my second report card, I'd love reader input—things you like, things that need to be made more clear, suggestions for other metrics, or how to better convey existing metrics.