Hello, everyone and welcome to a new edition of the Daily Stock Watch! Card prices from new cards in Ravnica Allegiance are slowly moving into various directions, and I'm still awaiting for new tech brews or discoveries before buying into any hype. It's also another banned and restricted announcement that passed by without a return of Stoneforge Mystic, which soared close to $50 again due to hype. Krark-Clan Ironworks wasn't too lucky and it got the axe in Modern, safely leaving eventual candidates Mox Opal and Ancient Stirrings safe until further notice.

Today, I'm going to talk about a card that has been climbing slowly yet surely since 2016, and is easily a beneficiary of more theme cards from the new set. It has now crept up to its all-time high of $30, and it doesn't look like it will stop there anytime soon until it gets a reprint.

I've always had a fascination for this card, but I never found the right mix to make it a powerful Commander. When you belong to a playgroup of competitive multiplayer EDH, it's hard keeping something this powerful alive for a whole turn without setting it up nicely and staying alive at the same time. There are no hidden gimmicks in what Sen Triplets wants to accomplish, and what it wants to do is something that's lethal in a format like Commander. Games could end in an instant with a creature this powerful, and I'm not quite sure if there is a list out there that takes full advantage of this card in cEDH. If you happen to know one, please don't be shy to share it in the comments section below.

It has been almost a decade since Alara Reborn (the set where this card came from) was released. There is no secret behind the fact that mythics from old sets such as this one have more value than they're supposed to have because of lack of supply and not necessarily because of high demand. A lot of buyouts could occur at this level, and we could easily identify some of the more popular Commander cards from this era that could be subject to this kind of gradual financial rise. 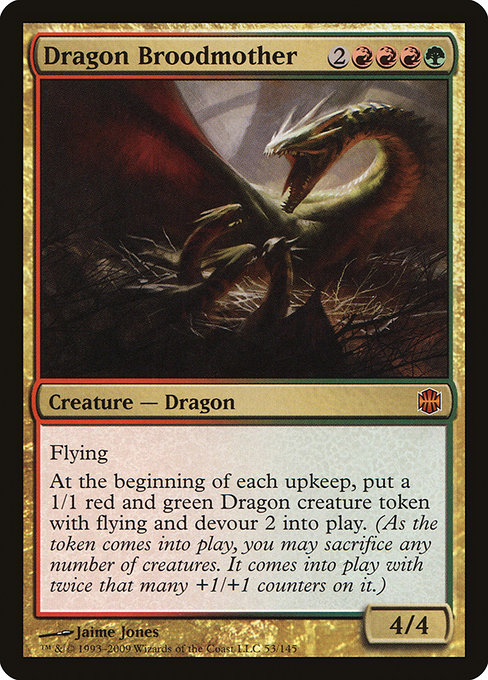 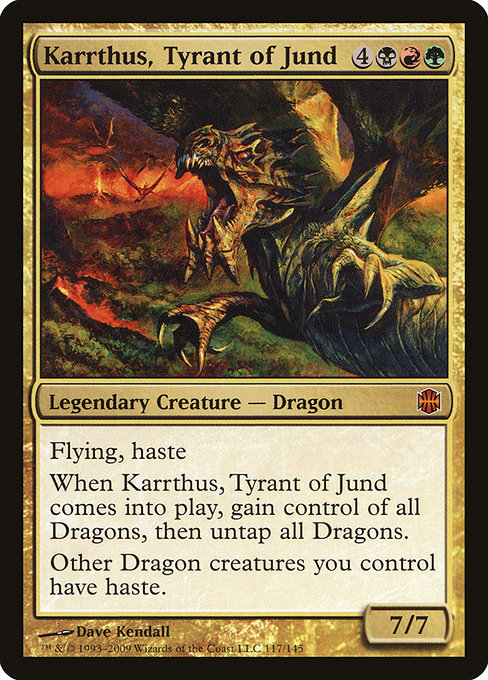 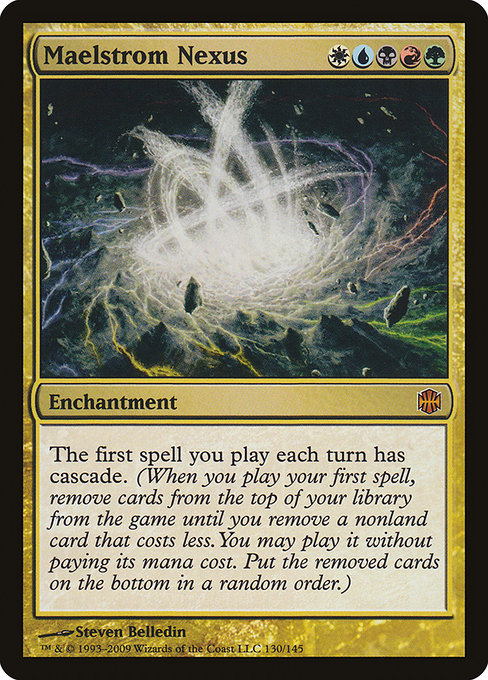 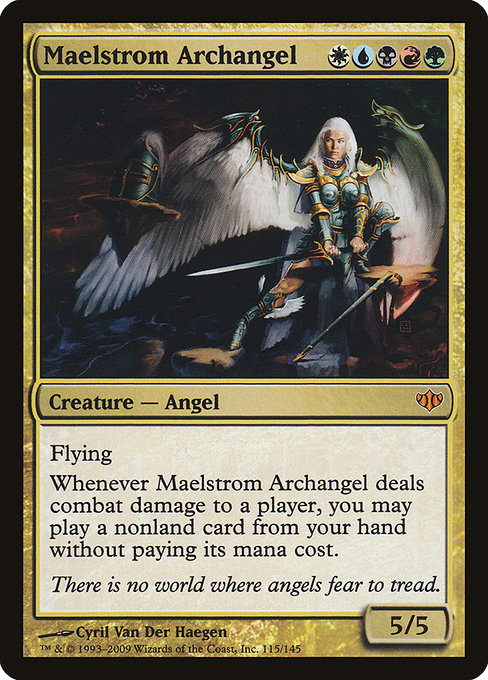 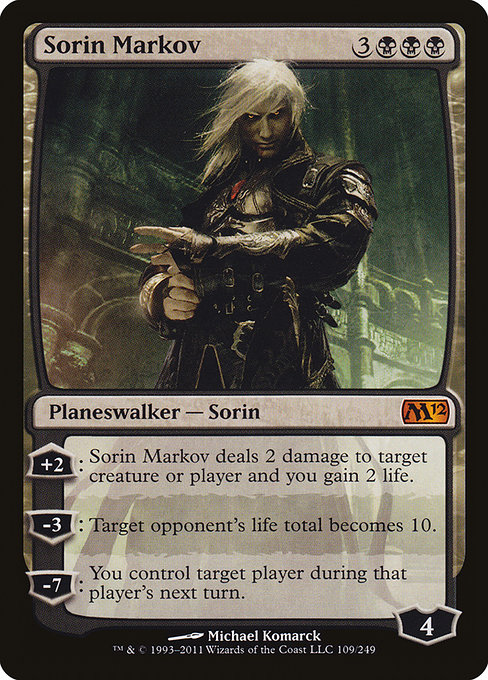 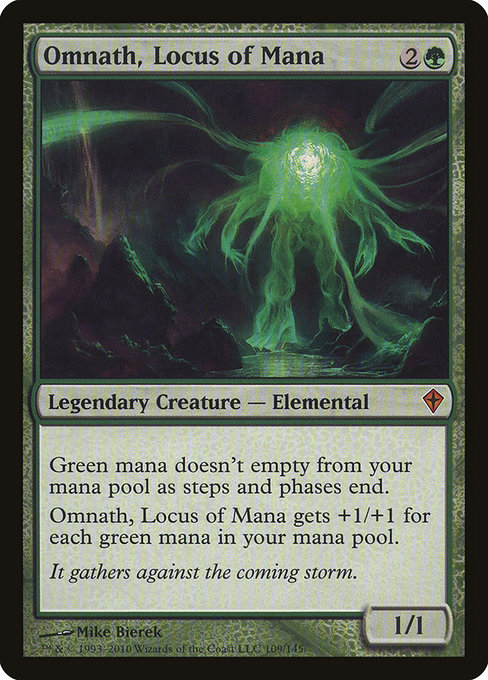 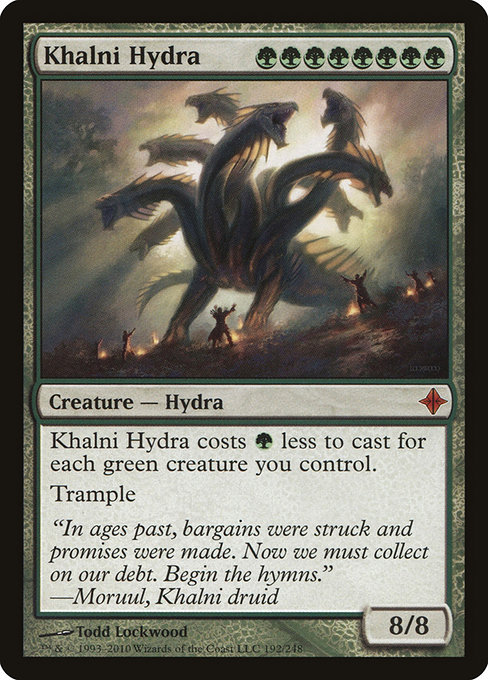 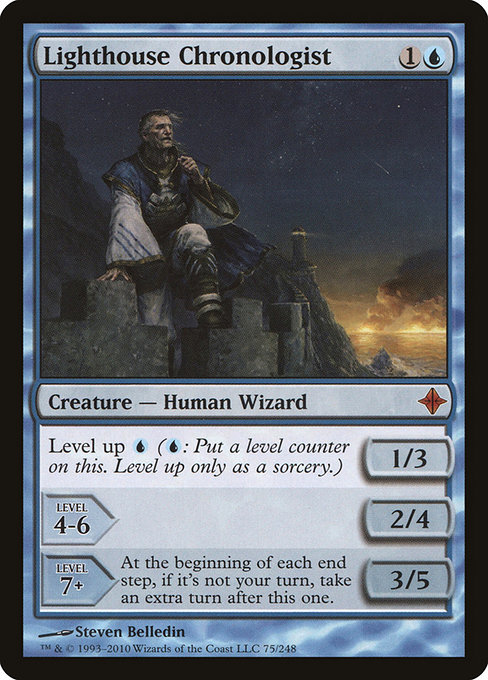 The cards above are all from the same era and with the exception of Sorin Markov, none of them has seen a significant amount of reprint or competitive use throughout the years in the more popular tournament formats. Despite of this, all of them have maintained price tags that are equal to that of Modern or Standard staples throughout the years and will continue to do so until WotC decides that its time for them to be re-introduced to new players. None of them will probably see competitive use once it happens, and that would only lead to an absolute price dip in the event that a reprint occurs. Something like that can't happen to any of our spec targets, as the financial hit will be hard to take especially if you have multiple copies of a certain card. Just think of the pain that a lot of us went through when cards like Gaddock Teeg, Phyrexian Altar, Back to Basics, and Celestial Colonnade got reprinted in Ultimate Masters. We somehow knew it was coming, but we didn't know it would happen out of nowhere. It's about time we learn from experiences such as this one going forward.

With that in mind, I think that Sen Triplets could easily be slotted in any supplemental products that sport the "guild theme" concept of this Ravnica block. Sure, it is from the Alara block but something like a Duel Deck or From the Vaults could just negate that concept and hurt its stock altogether. I think this has already peaked and should be on the list of cards you'd like to move out whenever possible. There's just more to lose than gain with speculating on it at this point in time.

At the moment, StarCityGames is down to one near mint copy of this card at $29.99, and a few played ones at a little over $25. Card Kingdom is already set at $39.99, and they still have around two sets of it for sale. Majority of the stock left via TCGPlayer are foreign copies, but some of them are just under $20. Foil copies of the card are at a premium just above $50, and you can't expect it to go any lower anytime soon. Start moving your copies now or in the near future before it dips. You should be glad that this has tanked in value despite of its lack of demand.