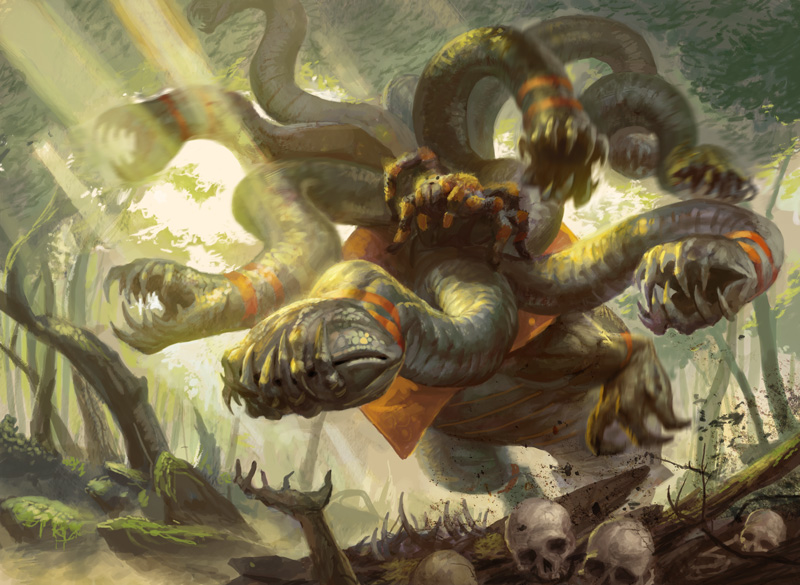 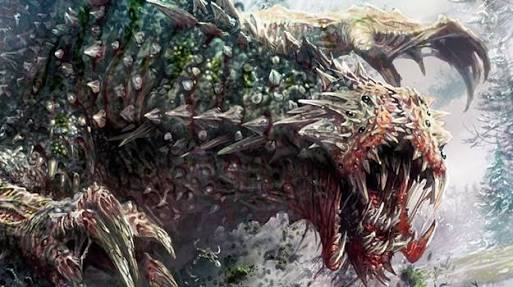 Should I give up, or should I just keep making payments?

Mike Lanigan presents his latest brew for Modern: a port of the old Aristocrats deck, replete with Chord of Calling and the Melira combo. Lastly he covers a few notable cards that are inching up in price.

Matthew Lewis believes the effect of Cube on ROE singles prices this go around will follow a different pattern than with ZZW queues. He compares the two formats and explains why.