There are many ways to introduce someone to Magic: the Gathering, but not all ways are beneficial or productive. How you approach or instruct someone can greatly influence their desire to join in the fun. I shared some tips on this prospect in a previous article. This week I want to share a few more that can help you help new players on their Magic journey. 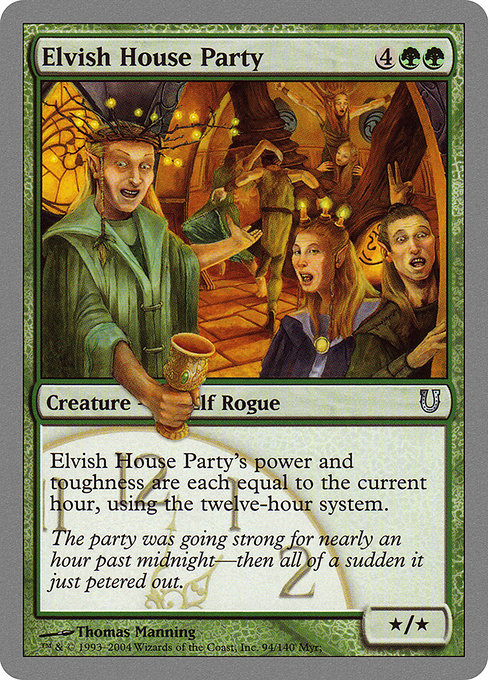 Is That a Lightning Bolt?

A player's behavior at an event is just as important as their preparation before the event. Try to enlighten your new player on the appropriate ground rules for behavior. Being respectful of others is always important. This is especially true in how one approaches other players, particularly while they are playing. If you want to hang around and watch a match, most players won’t mind. It still doesn’t hurt to ask them, especially if no one else is around, just to be sure.

Advise your new player when watching a match to not talk about the cards in the players’ hands or about plays they are making. Not only can it be rude and disruptive, but it could also provide outside information to those players and influence the match. If your new player has a question or wants to talk about the match, move out of earshot so they can talk to you without disrupting the players.

If you or your new player do notice something, like a rules issue, misplay, or (God forbid) cheating, you can locate the judge and let them know. You can ask the players to pause the game and then locate a judge If you feel comfortable doing so. Note in either case you aren’t required to, just so your new player understands.

No, You Shouldn’t Flip the Table

Along with respect for others is respect for oneself. Assist your new player to remember that if they start to have a bad game or a bad day, that there are right and wrong ways to express those feelings. Let them know before you head out what they should do if they start getting upset. We've all had our "bad beats" stories, and they might only need to get it out of their system. Other times it might be best to take them away from the situation and allow them to relax before heading into another game.

There may also be times you'll have to just leave the event. Be watchful of how your new player deals with stress and know beforehand how to work through it. They will also emulate your attitude. If you’re unhappy, that will affect the overall experience, so be aware of how you are coming across. How you and the new player approach each event will play a big part in the enjoyability of the event.

2. What Format to Start With? 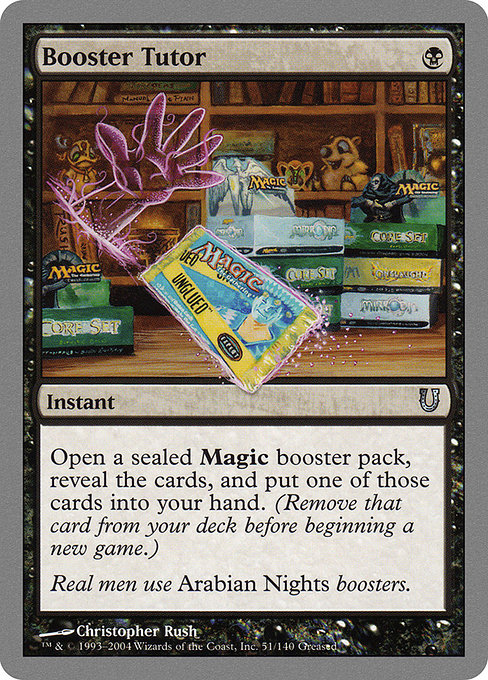 As I mentioned in my previous tips article, there are a ton of different ways to play Magic. The Wizards of the Coast website has explanations for a few of the most popular formats, and there are even more that you can read about here. Overall, there are two general types: constructed and limited. Within each of these umbrellas reside a multitude of formats.

Constructed is just that. You construct a deck from cards you have access to. Most constructed formats run 60 or 100 card decks. I don't have the numbers, but I believe the majority of players begin their Magic journey with a constructed deck of some kind, whether borrowed, preconstructed, or built by the player. Deckbuilding is only limited by your imagination and the rules of the format.

Limited formats only use cards provided to players at the start of the event to create their decks. No outside cards are permitted except for basic lands. These are typically provided by the event organizer but players are free to use their own basics if they've brought them. Limited formats include Sealed and Draft.

In Sealed, players receive a certain number of packs and build their decks from whatever they open in those packs. In a draft, players pass packs around a table, known as a draft pod, taking one card from each pack and passing the rest on to the other players. Sealed puts everyone on a similar footing and is a popular format for beginners and experts alike. Prerelease events are typically sealed for this reason. Draft, on the other hand, has a learning curve, and can be more skill-intensive.

Both are a lot of fun, but if you have a newer and younger player I’d suggest starting with sealed before draft. In most sealed events you play every round whether you win or lose, but many drafts are single-elimination, so novice players end up with less playtime.

There are even a few formats that combine elements of Constructed and Limited. Cube draft is one such format. In Cube, you construct a collection of cards (usually 360, but it can be more), randomize them, and then draft them. The creator of the Cube generally follows a specific theme or interest. A great example is the Invasion Set Cube built by my fellow QS creator Paul. Cube is excellent because you can repeatedly shuffle up and redraft it, and have a completely different experience each time.

My eldest's first experience with Magic was drafting, mainly because I enjoy drafting. He drafted, put a deck together, played two games, lost both, and his event was over. He was quite disappointed. Not so much with losing—he expected that—but with how fast event finished. The next time I took him to play Magic was to his first pre-release, which was Sealed. he still lost most of his games, but he had a full day of play, enjoying it the whole time. Make sure to think about what best fits everyone's play style, ability, and interests. Doing so may allow your new player to get all they can out of playing. 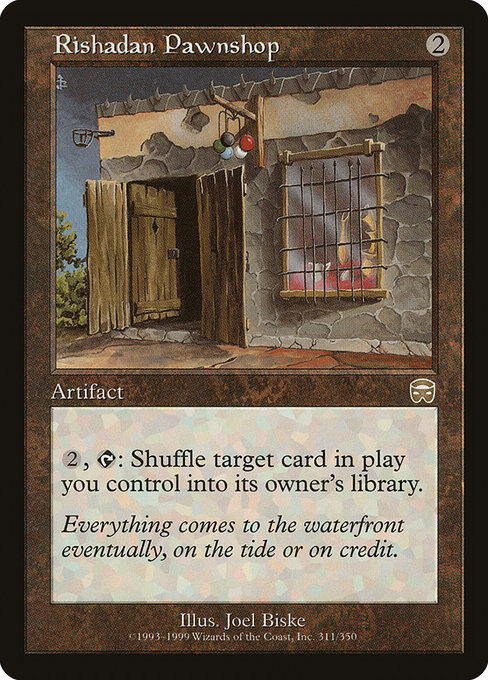 Speaking of your Local Game Store, the local community is what it's all about. Whether it’s a close group of friends, online groups, or an LGS, how a new player is supported can make or break any interest they have in the game. Getting used to a new environment isn’t easy for everyone, especially younger players.

When my boys started to attend local events, they were excited. They were also somewhat nervous around the different people they would encounter. Everyone was generally friendly, but it took time for the boys to get comfortable. My oldest, Chase, would always hang back from everyone and only socialize occasionally. My youngest, Jarod, was the opposite. He easily familiarized himself with the other players and wanted to interact more often.

When bringing someone new into the shop for an event, try talking to the owner and/or the event organizer ahead of time. This is especially important if you have someone with special needs or something specific to their situation. Ask if you can assist your new player. If it’s a limited format, you could request to assist them in deck building or being able to sit closer to them while they play. Of course, it would be at the discretion of the LGS, but it never hurts to ask. If you're familiar enough with the other players, you can ask them to help keep an eye out for your new player as well.

4. We All Make Mistakes 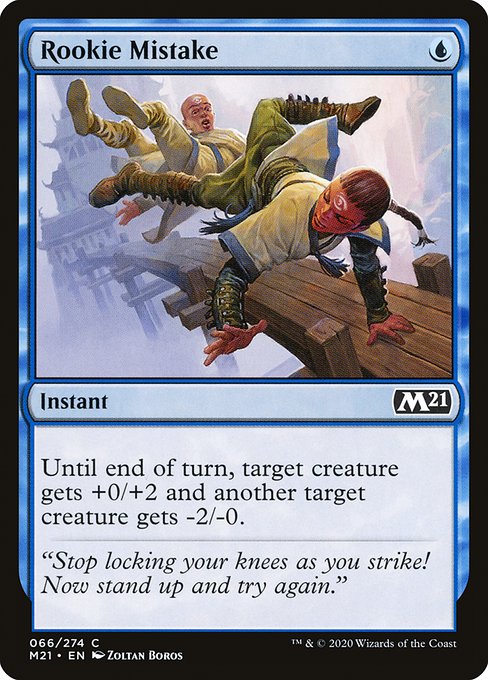 Reassure your player when they make a mistake and help them learn from those mistakes and improve. They’ll pick the wrong card in a draft, they’ll miss attacks, not understand timing, and so on. Magic can be a complicated game. When they do make mistakes, help them (and yourself) to channel the learning process appropriately. If necessary, take the extra time to step back, assess the situation, and rectify it.

When your new player makes mistakes and learns through them, be sure to keep yourself in the right attitude as well. It can be easy to get frustrated when you’re right in the middle of a tense game, your match is on the line, and your new player comes over and starts going on about whatever. Staying self-aware will help how you react in these situations, and prevent any potential complications from either of you. Allow both of you to learn from each other's mistakes or misunderstandings. Build the relationship and both of you will grow. 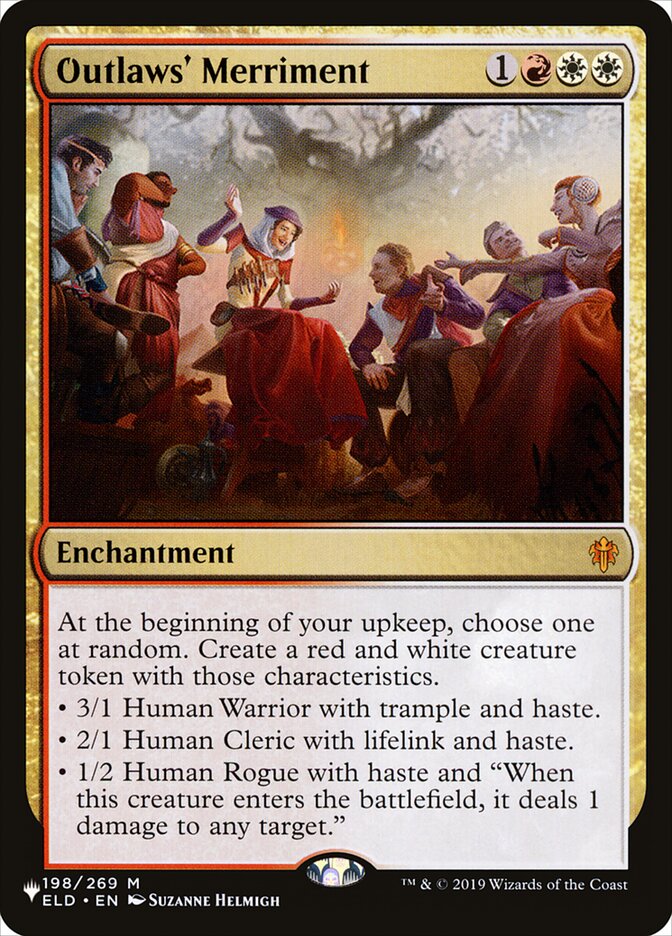 Most of all, have fun! Yes, I know, it's a direct repeat of what I said in the first tip in my previous article, but it bears repeating At the beginning, middle, and end of the event, enjoy yourselves. While you and your new player are playing, remember that Magic: the Gathering is many things to many people, but at its heart, it's a game. Be serious enough to want things to go right, but not so serious that if they don't, you and your new player can't adjust and continue having a blast.

What Are You Waiting For? 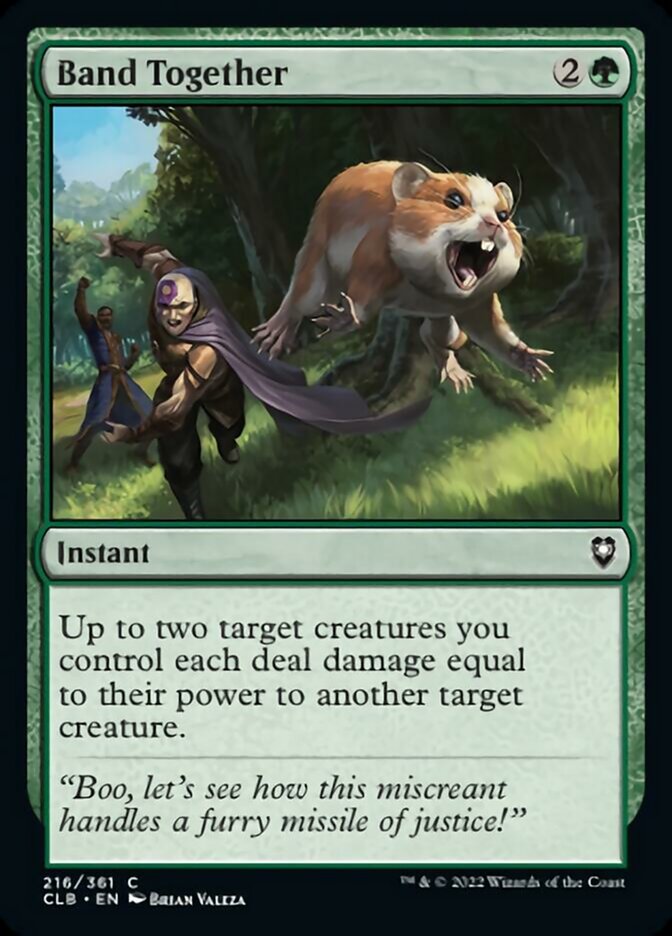 Again, I hope these tips give you some food for thought and help you and your new player to have a great time. Don't let uncertainty dissuade you; if you're thinking of inviting someone new to the game or converting a friend who isn't sure, take the chance to share the joy of gaming. Look to have fun no matter where you've started from. What's one piece of advice you have for helping new players get into Magic? Share with us in the comments or on Twitter.