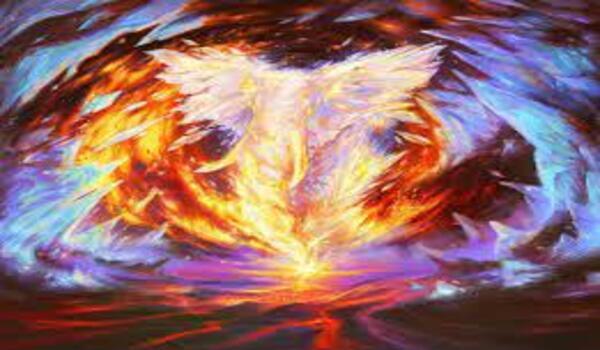 This week on Adam Plays Magic, we're jamming Arena Cube! For those unfamiliar, Cube is a customized, phantom draft format, meaning it's curated using cards that mechanically work together, but are not necessarily tied to a particular set and you don't keep the cards after drafting them. This allows for a much higher-powered environment using the greatest hits from just about any set available on the client.

For more information on this iteration of Arena Cube, check out the full card pool from Wizards here.

Each time the Arena Cube comes back around, Wizards makes a few changes to the card pool, often adding cards from the latest sets and removing pieces that either weren't holding their weight or may have been overperforming to keep the environment fresh.

According to 17lands.com, a metagame and performance tracking site, mono-color aggro decks seem to be the winners for this current iteration of the Cube. Mono-Red and Mono-Red in particular have been overperforming with a 62.2% and 60.6% win rates respectively. Mono-color decks with a light splash have red and white leading again at 59.4% and 57.9%. Looking at two-color decks, Boros leads the pack at 59.5%, with Rakdos and Gruul in distant second and third place with 56.8% and 56.6%.

Interestingly, blue decks almost across the board underperformed at or slightly above a 50% win rate. It's worthwhile to note that while winning more than 50% of games is ostensibly good, users that utilize and report their records through 17Lands will skew toward the higher end of play performance and better overall records. This lets us isolate player skill as a confounding variable because when the best players in the game are losing with a deck, that's more of a sign of card quality over deckbuilding or play errors.

While past iterations of the Cube have pushed toward either control or ramp/mid-range strategies based around Golos, Tireless Pilgrim, this time it looks like Luminarch Aspirant and Kumano Faces Kakkazan are the top dogs. That said, there seems to be room for control to still get there as Sublime Epiphany is the second most winning card based on its games-in-hand win rate (second only to Kumano Faces Kakkazan). 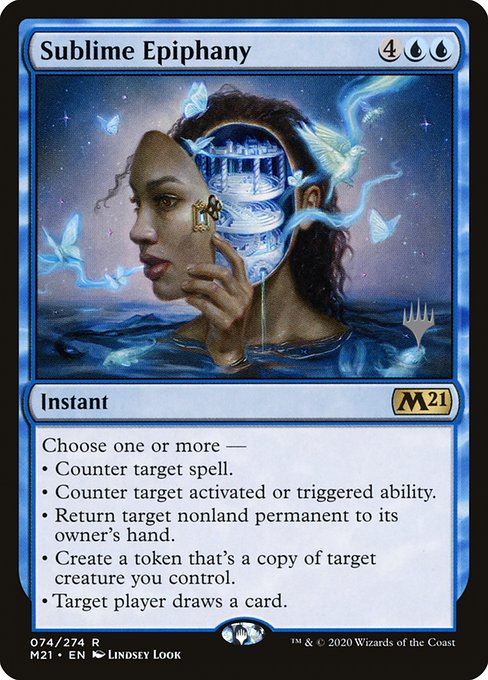 In fact, among the top ten performing cards, four are red (KFK, Goblin Chainwhirler, Fable of the Mirror-Breaker, and Lightning Bolt), and four are white Approach of the Second Sun, Adeline, Resplendent Cathar, Elite Spellbinder, and Luminarch Aspirant. Sublime Epiphany and Sheoldred, the Apocalypse are the only other non-red, non-white cards to crack the top ten. Domri, Anarch of Bolas at 33rd place is the first green card to make the list, and Esika's Chariot at 52nd place is the next green and first Mono-Green card to appear.

Overall, it appears Mono-Red and Mono-White, or decks heavily based in those colors with light splashes, are the most winning options. However, there seems to be room for more controlling decks to shine that are designed to beat those archetypes. Decks with lots of early removal like Lightining Bolt and Fatal Push can keep up with the aggressive plays, then turn the corner with midrange value cards like The Wandering Emperor, Teferi, Hero of Dominaria, and Skysoverign, Consul Flagship.

Without spoiling too much, my deck this time around was Jeskai Spells, focused on the combo of Magma Opus and Mizzix's Mastery. As early as turn three, this allows the player to stabilize with a sizable creature, clear out a few smaller threats, draw additional cards, and create overwhelming card advantage. It also scales well for the late game with a hard-cast Opus or overloaded Mastery dealing a bunch of damage to the opponent and clearing out their board with a slew of removal spells. 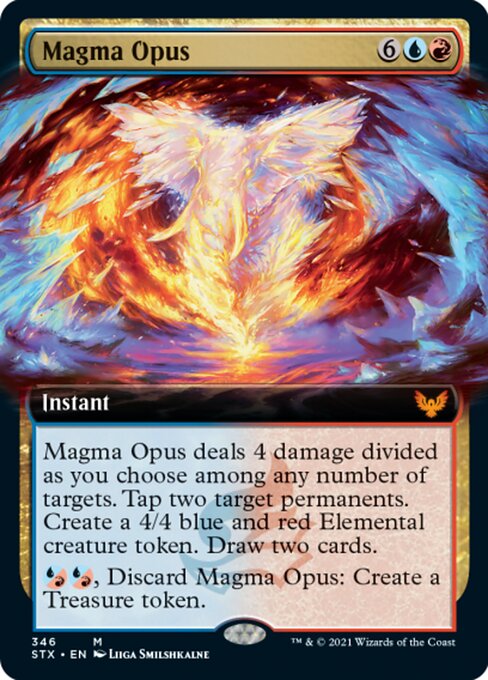 I was very impressed with Pact of Negation as a way to protect game-winning cards like Opus and Discover the Formula. Pact also pairs nicely with cheap removal so even when I needed to pay the piper with Pact's upkeep trigger, I had ways of interacting with my remaining one or two mana.

Spikefield Hazard similarly hit above its weight class thanks to all of the recursive creatures with one toughness in the Cube. Clearing out a Gutterbones, Reassembling Skeleton, or Phoenix Chick for good feels incredible and at such a low opportunity cost. Recursive threats like these can otherwise pose an issue if they need to be removed more than once.

I'm a big fan of built-in two-for-ones like Bonecrusher Giant and Devil's Play, which can both be cheap removal on the front side and game-ending threats on the back end. Glorybringer also fits under this umbrella as a recursive creature removal spell, a revenge killer for planeswalkers, and a hasty evasive threat for repeated damage.

As discussed above, this deck is teeming with cheap removal like Lightning Bolt, Abrade, and Roil Eruption. The critical mass of removal hedges against the overwhelming presence of aggro decks, and these cards are never dead draws thanks to the Cube's creature focus. Even against non-creature decks, midrange and control decks will often have some number of artifacts like Key to the Archive or Reckoner Bankbuster to destroy with Abrade and the burn spells can point at a planeswalker or just hit face.

Notably, this deck is splashing a single card, Teferi, Hero of Dominaria, and for good reason. Teferi is a great way to snowball card advantage as it draws cards and provides a rebate on mana for instant-speed interaction. By landing this planeswalker and then holding up Unholy Heat or something similar, it is profoundly difficult for the opponent to immediately kill Teferi. They need to devote additional resources to answering it, and by that point, Teferi has already paid for itself.

A nice complement to Teferi is Mazemind Tome, which can more efficiently make use of Teferi's mana rebate and pad the player's life total to stabilize against aggro decks. I'd also be remiss to note the interaction of floating the mana from Teferi to then cast a Magma Opus with six lands.

This deck was a ton of fun and I'm excited to play more of the Cube while it's still around. I'm also looking forward to diving into some of the new and updated archetypes made possible by Explorer Anthology 2 which dropped earlier this month. There's a lot to love about Magic on Arena right now, so be sure to stay tuned.

Don't forget to follow me on Twitter and Twitch to stay up to date with all of my content. Happy holidays, and I'll see you all next week!