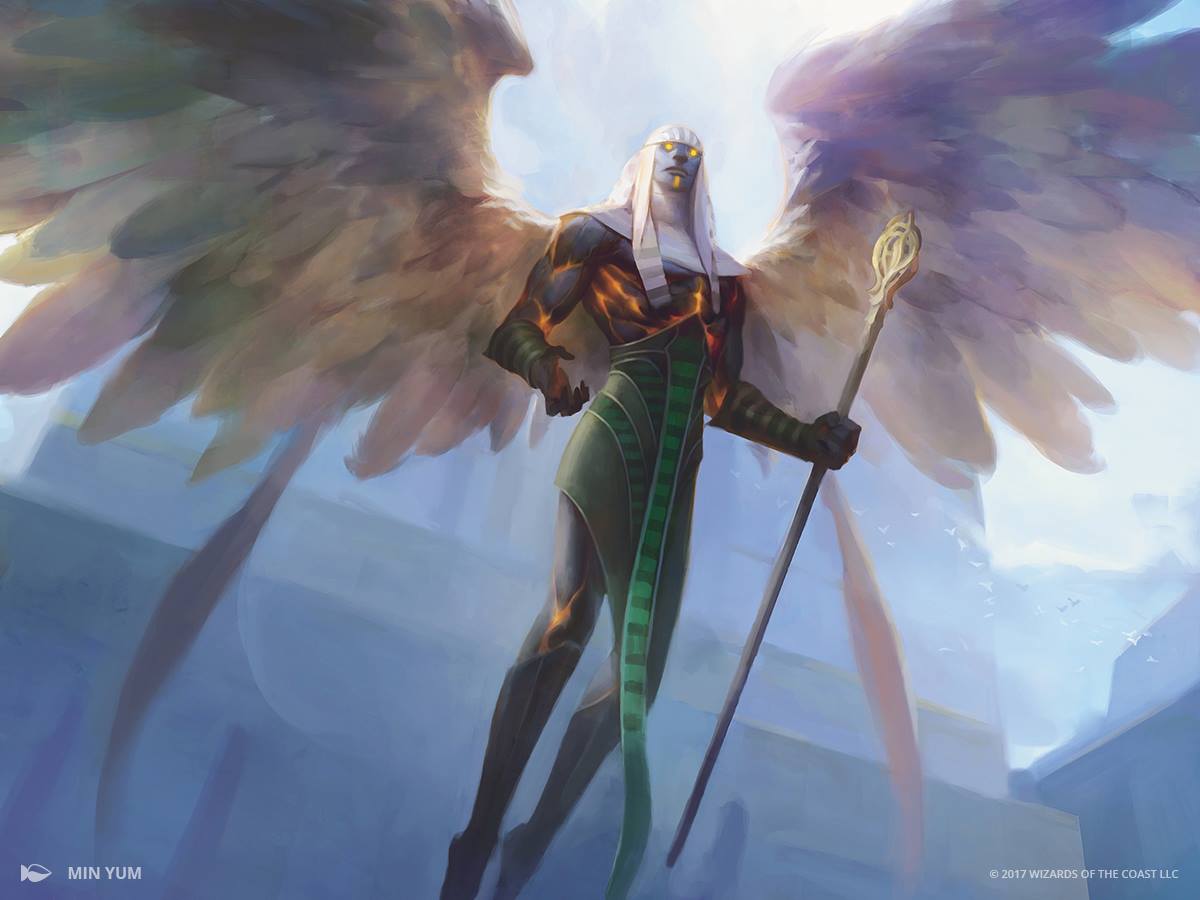 With Hour of Devastation about to drop, Brian looks to the cards that will be significant players in the new environment but have yet to adjust in price.

It’s time for the prerelease overview of M15! Corbin Hosler covers the cards that will be on his radar this weekend, along with predictions about where he sees them settling. 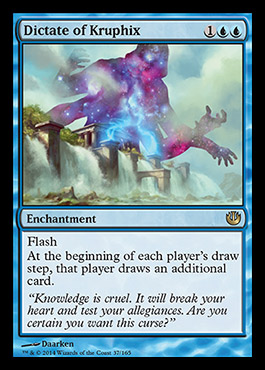