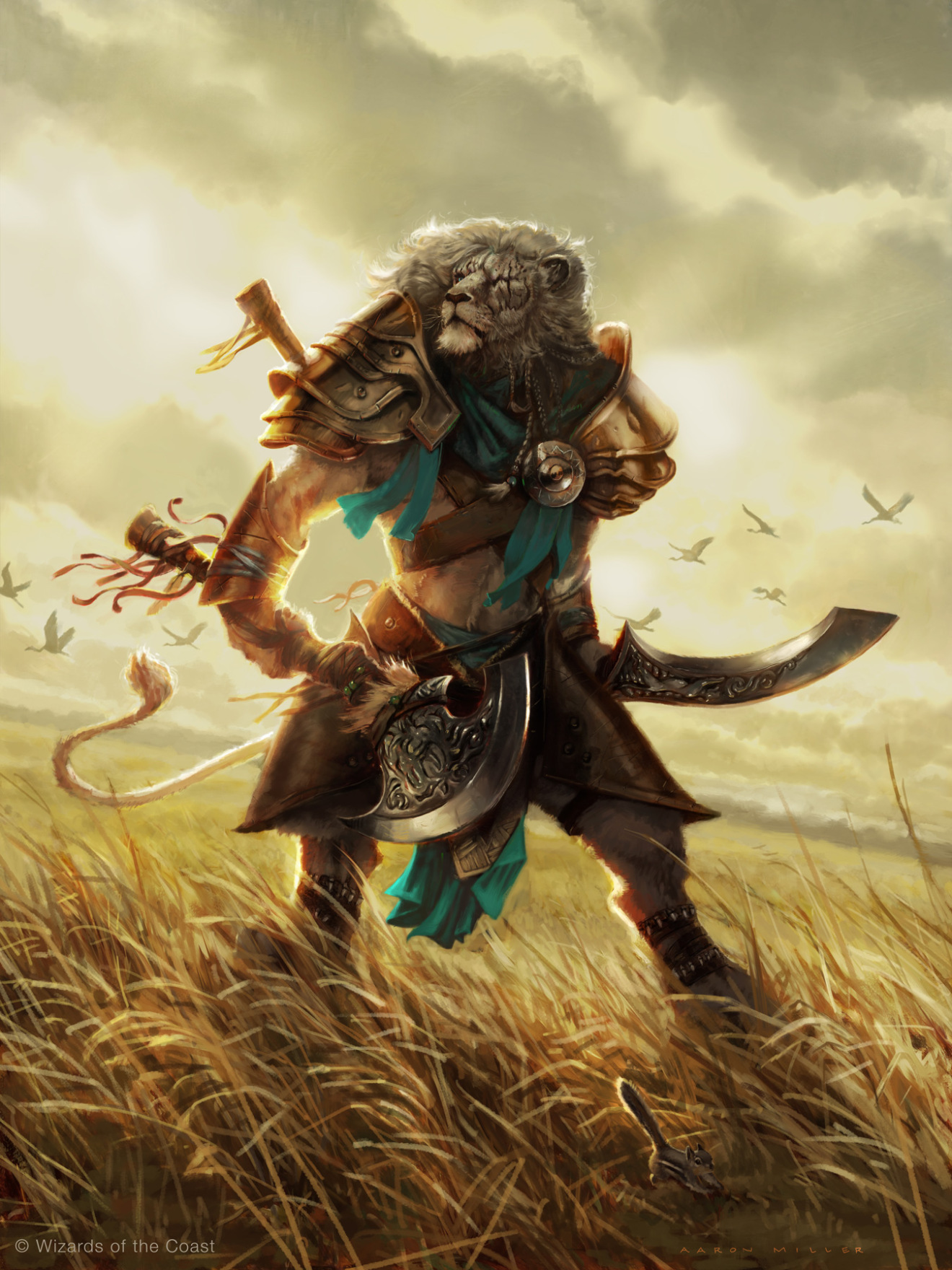 Christmas and Aether Revolt are just around the corner. While we have a little more time to wait until our newest addition to the Kaladesh block is released, we have some spoilers to tide us over until then. My main question so far is what are we revolting from? Also, what threat is so great that […]