Building on the success of Ixalan speculation, Kyle’s here to share his approach to Rivals of Ixalan rares. What’s likely to make us the most money? 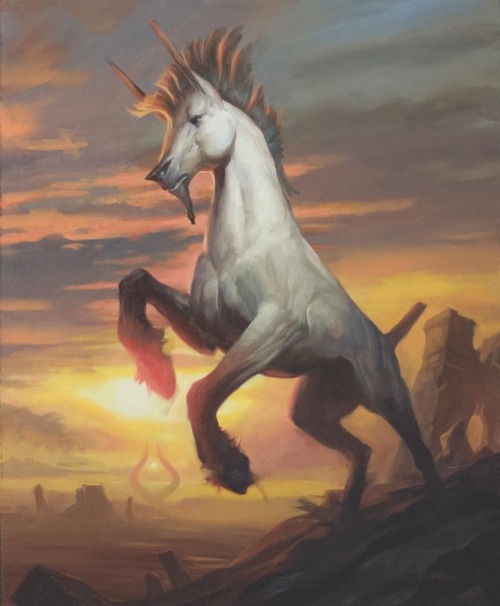 Ramunap Red took the Pro Tour by storm, which means the time is now for anti-red cards. Brian highlights his picks for the current metagame.