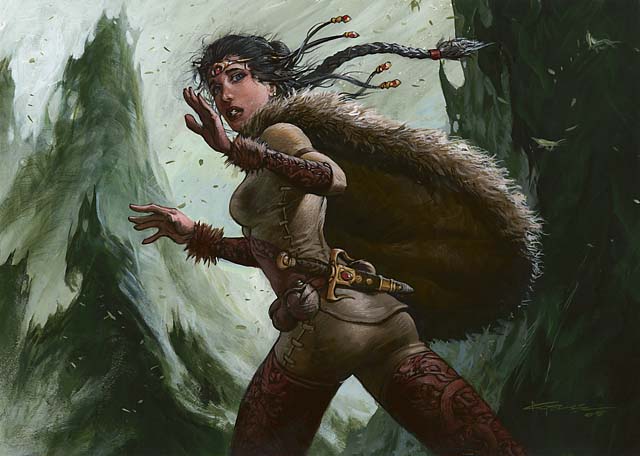 Abzan Company is back! Now featuring even more combos! 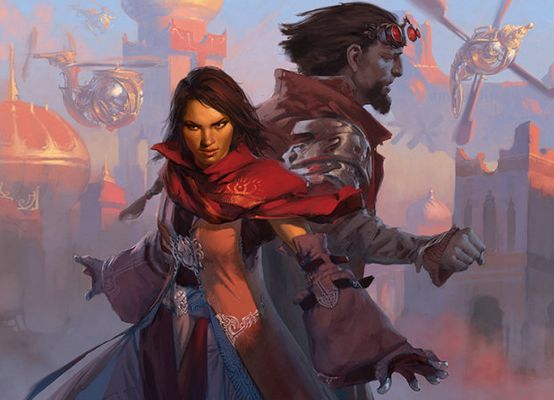