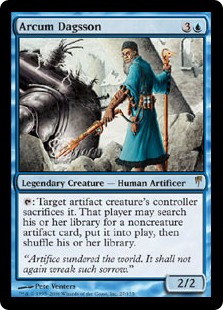 Another day, another Commander-related spike. The casual format is really moving off the heels of Commander 2016!