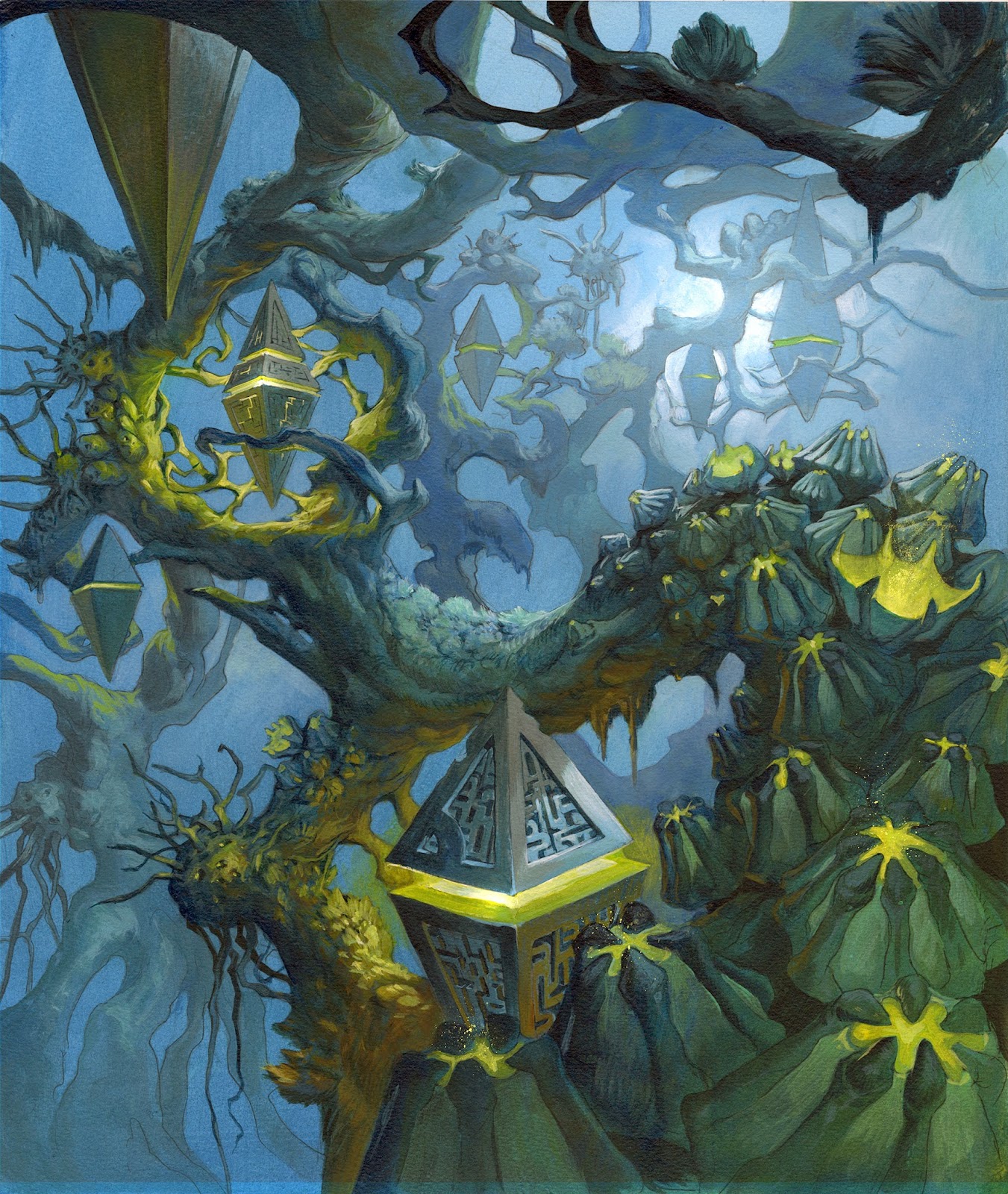 To get an idea of how Masterpieces will affect pricing, David looks back to the first version of the new ultra-rarity: Zendikar Expeditions. 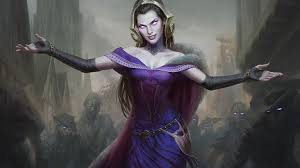