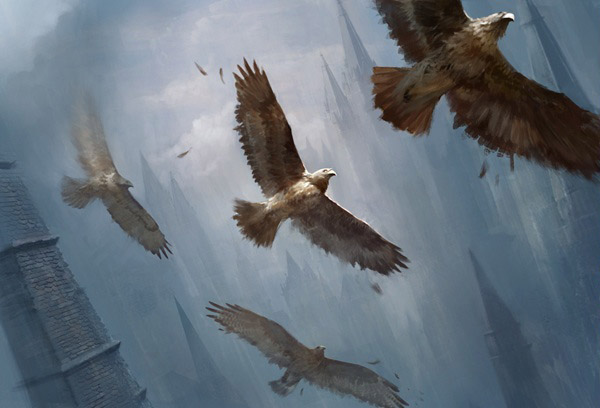 David returns to the Ixalan sheet leak to see which spoiled cards may have promise in Modern and Legacy. 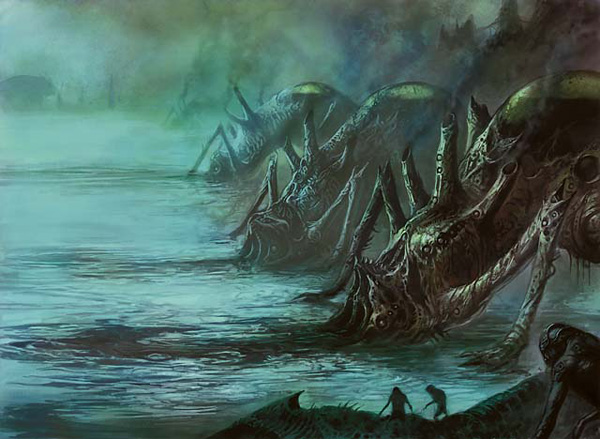 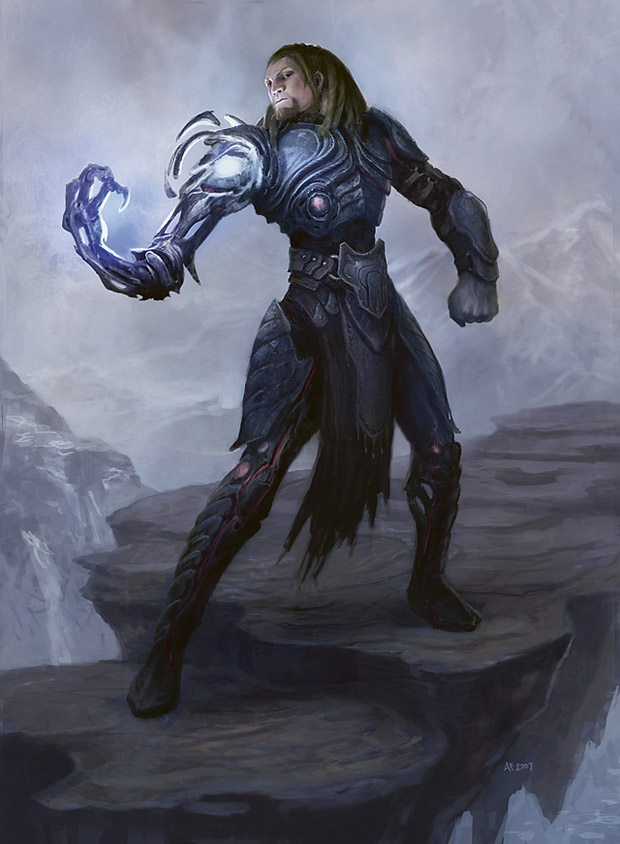 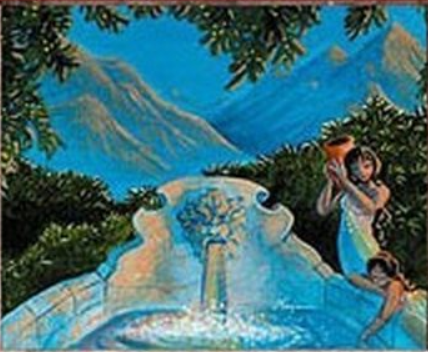