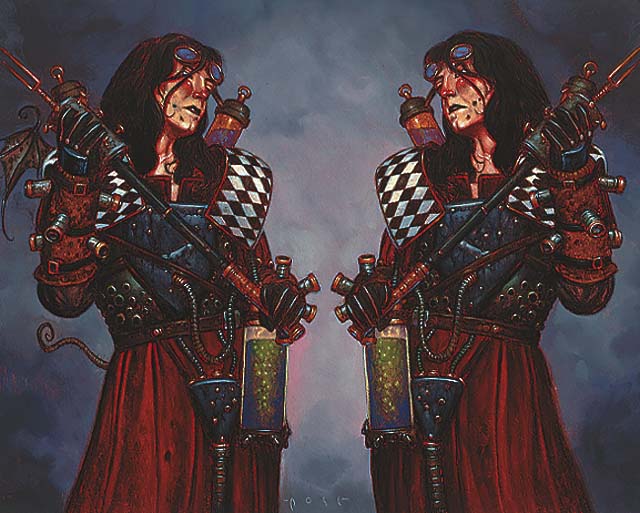 This week Sig takes a step back to reaffirm his priorities so he can in engage social media better while avoiding the negativity. Don’t worry, there are still some picks in there! 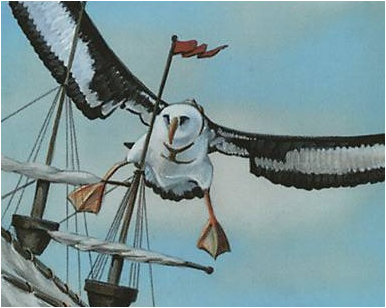 Chaz flies solo for this Episode and takes live questions on air! That and more on this QS Cast.