Shocklands were supposed to be a slam-dunk investment but unforeseen events altered the prospectus. This week Sigmund assesses the damage and considers what may happen next.

Mathieu weighs in with his current Theros picks as the Standard format continues to settle. 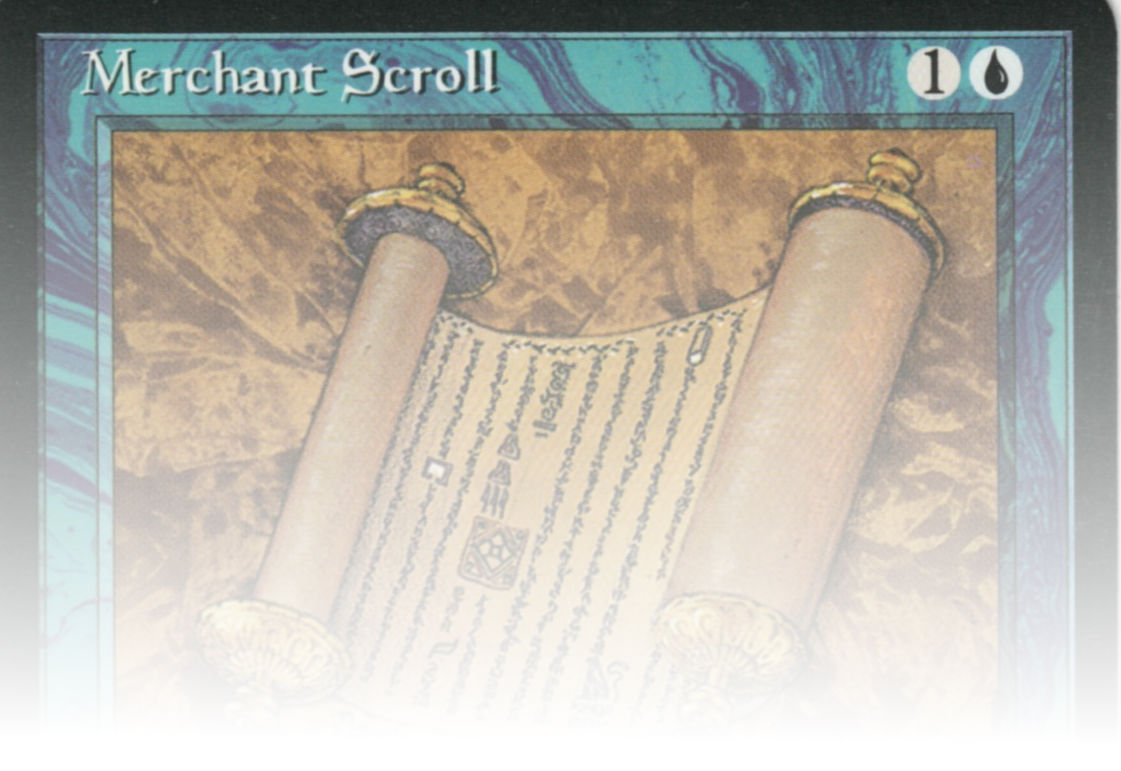 This episode of Quiet Speculation’s ten minute market podcast goes over Elspeth, Sun’s Champion – do you buy them at $30 or sell all of your copies? Also, we’ve got an interview with Kelly Reid of QS about how he turned a pile of trash cards into a nice-looking piece of Beta power. And instead […]

Hey! This week’s episode of Merchant Scroll is live. You can find it here:   Merchant Scroll #1: M14 Rares and Modern Specs   You can chat with us at @quietspec or the new Twitter feed we set up for this, @merchantscroll   Let me know what you think!

Jason Alt discusses the collective lack of wisdom on Voice of Resurgence and asks what we can learn from it.

Hello and welcome! We’ve got another round of those handy cheat-sheets to print out for the prerelease this weekend. I’ve had people request both alphabetized ones and price-ranked ones, so I went ahead and made two versions. Pick the one you like more or print both of them out. It looks like there aren’t many […]

When we’re in a Magic slump, it can be helpful to go back to the drawing board. Mike Lanigan explains how to challenge your own assumptions about a metagame or deck.

Mike Bajorek looks a the cycle of motivation while he recovers from a sprained wrist.

Exodus was a monumental set in a great block, and perhaps its greatest legacy is not any single card – it is the colored rarity symbol. For the first time, casual players who knew nothing of pack order could tell which card of theirs was rare – something challenging when dealing with cards like Avizoa […]