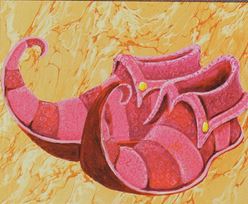 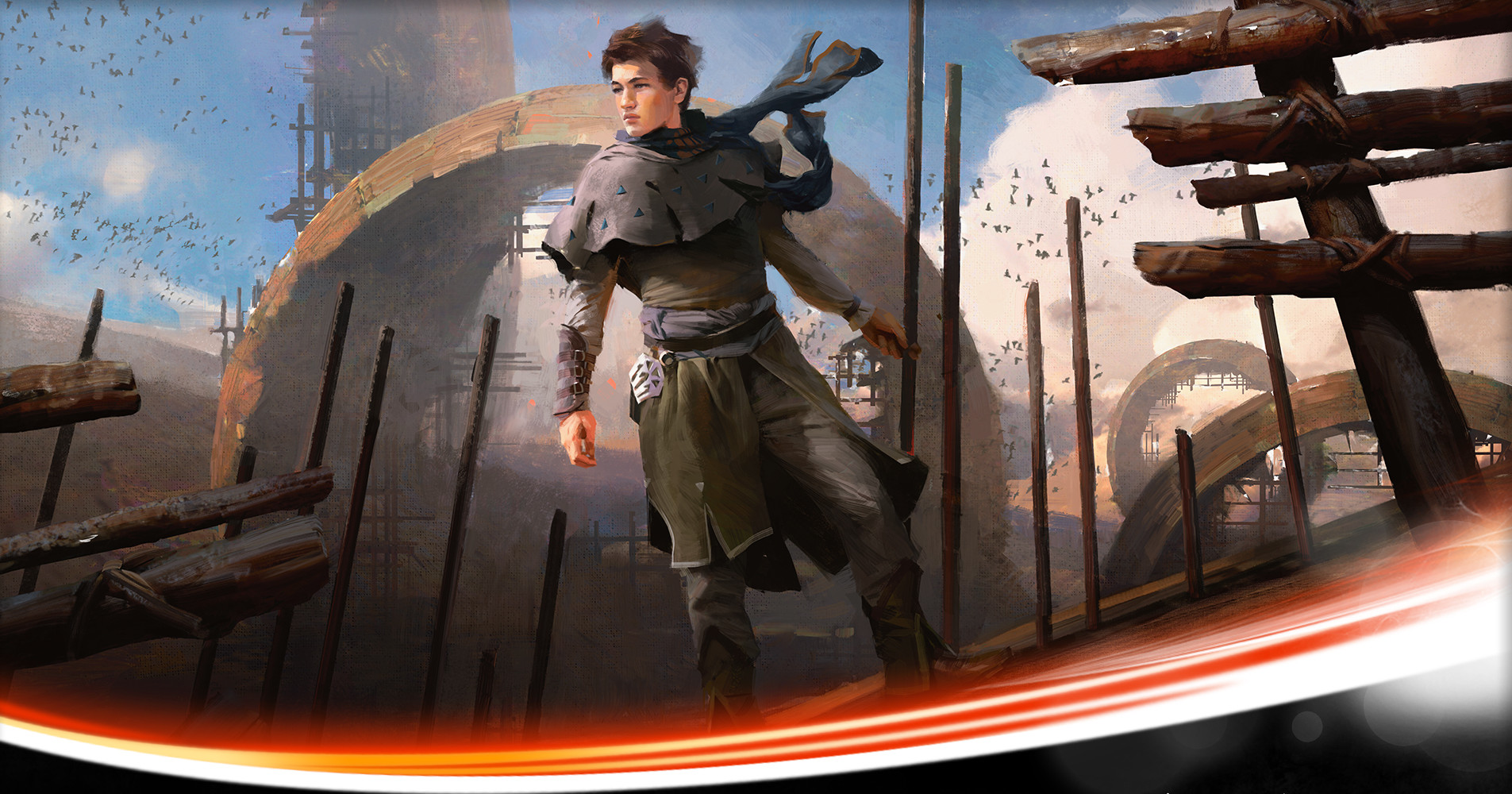 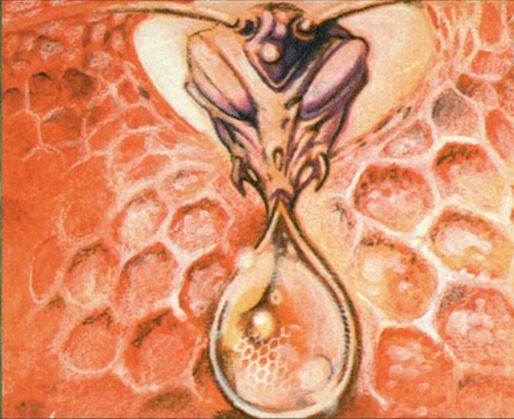 This week Sig focuses on the Legacy Vegas GP, identifying areas for potential growth and sharing ways to make money on the format with minimal risk.