Rob talks about Whir of Invention on the second day of this week’s special edition of the Daily Stock Watch.

Rob talks about another multi-format superstar on today’s Stock Watch. 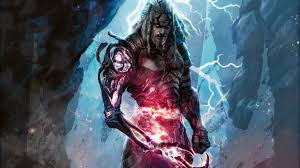 Rob takes a look a close look at the finance potential of Tezzeret, Agent of Bolas.