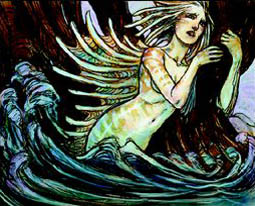 Francesco wraps up his mini-series on cards printed with multiple real-world quotations. How does the flavor on these cards hold up? 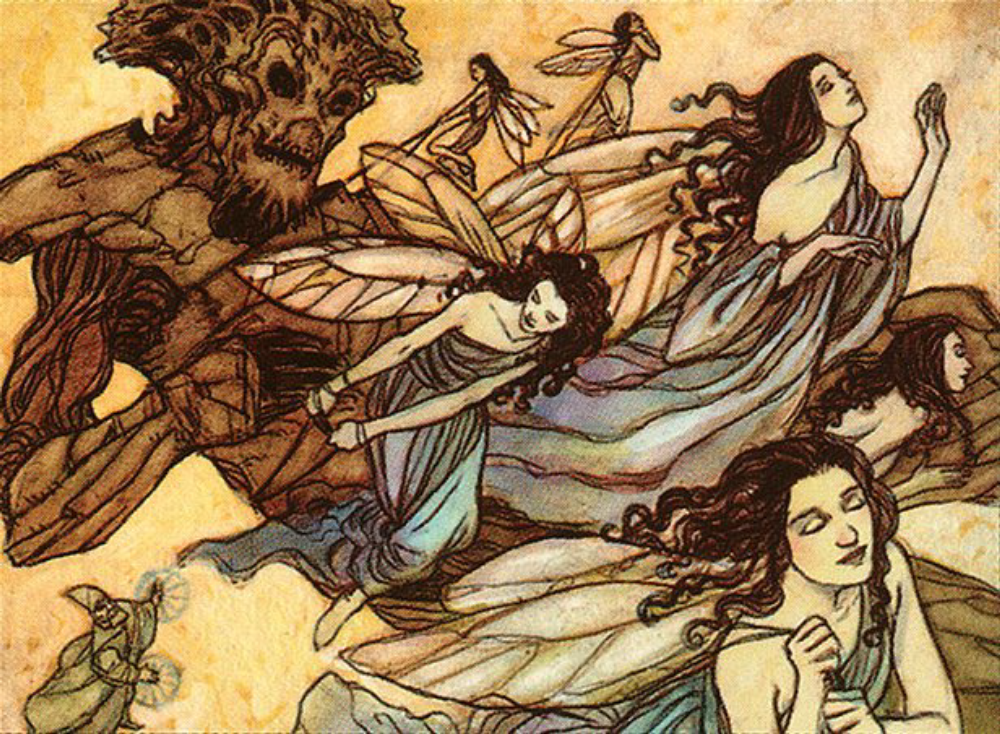 After missing a week taking care of his wife and newborn, Sigmund has returned with some new perspective. What is going on with the Legacy format? Has it stagnated? Sigmund polls the readers for their thoughts.

Today Jay Kirkman begins a series on collecting preconstructed decks in the secondary market and creating a long-overdue buyer’s guide for them.