A short regular QS Cast – tune in to this week’s Episode! 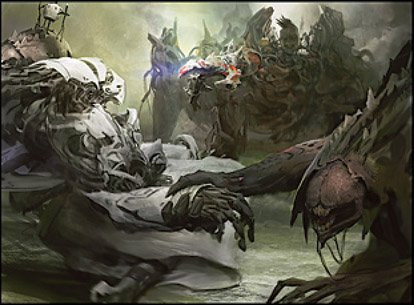 DJ’s back with another iteration of Breaking Bulk, making sure you know which cards not to leave behind.