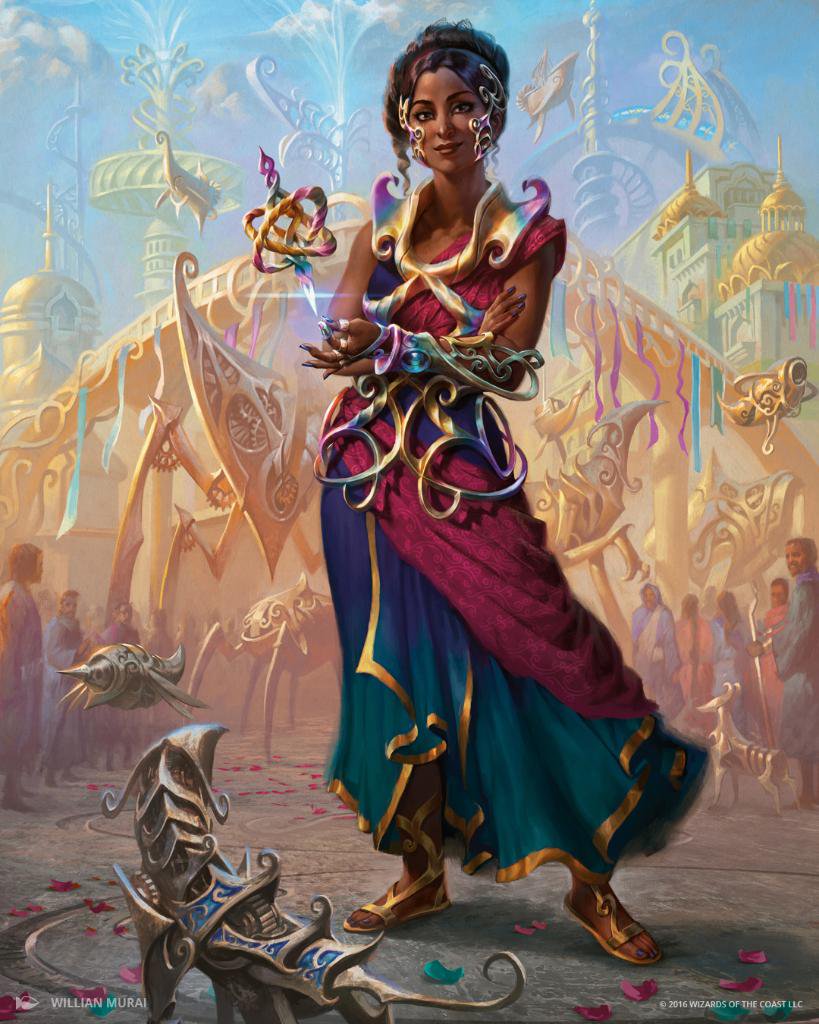 Is Saheeli Rai going to be the next big thing in Standard? Can she be successful without being banned? 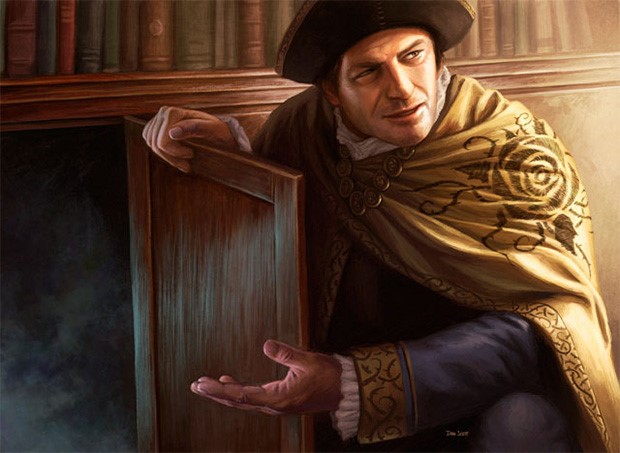 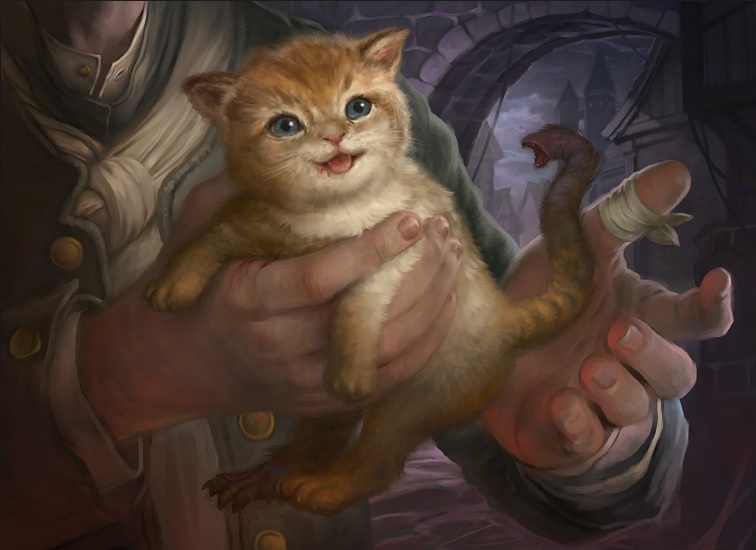 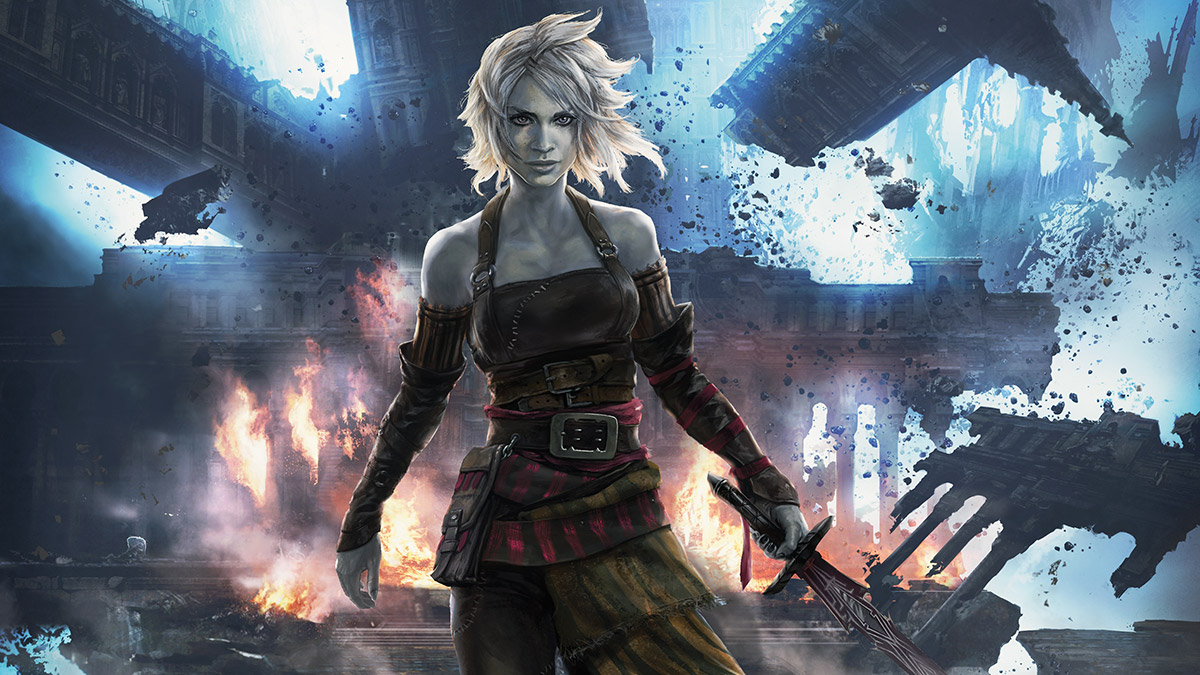 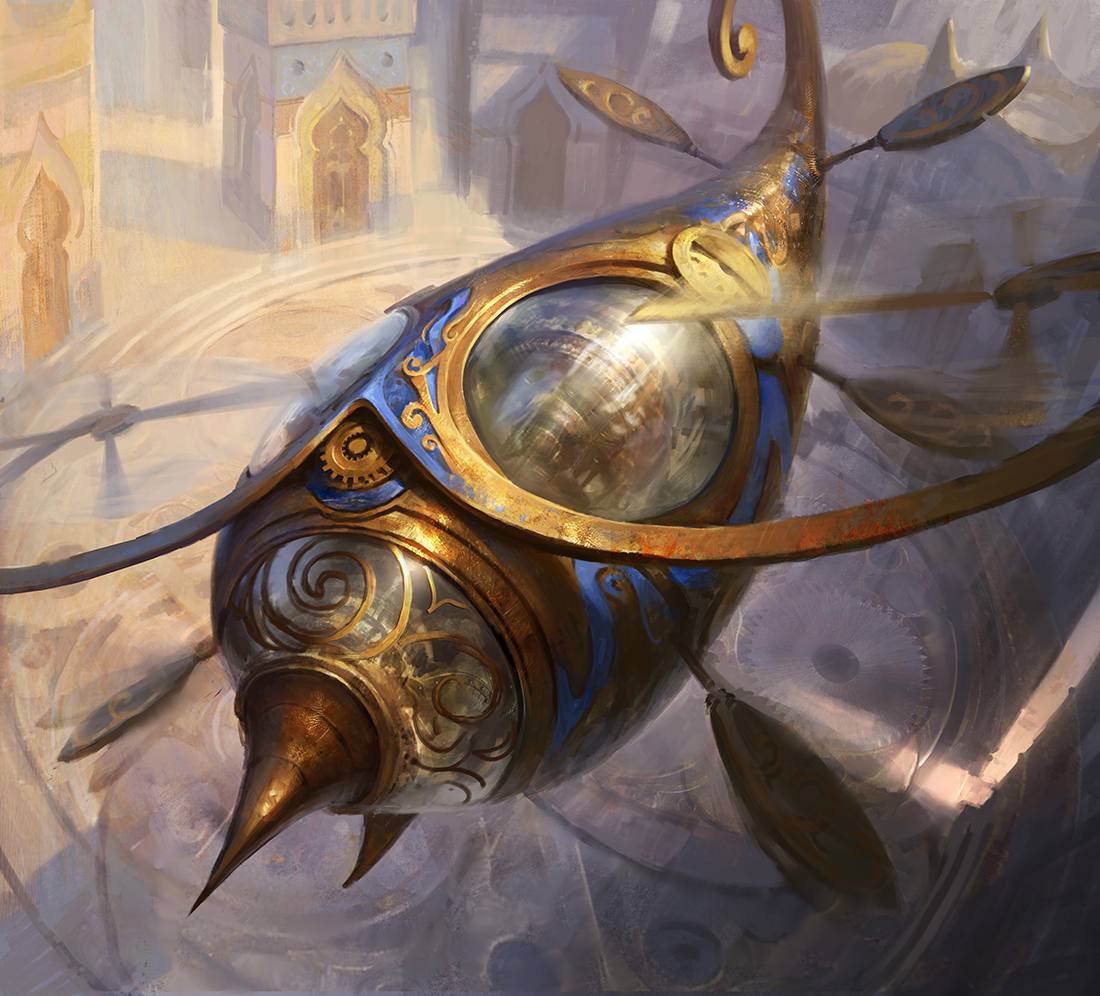 Despite big price tags and bigger expectations, Thopter Foundry is floundering in Modern. Sheridan explores why the highly-hyped strategy has fallen through. 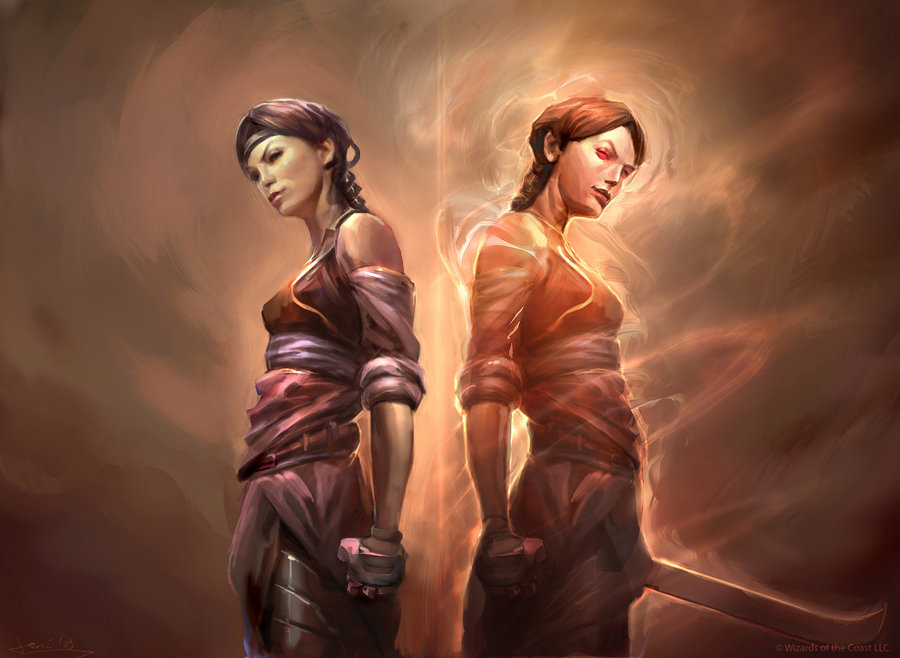 For novices and veterans alike, revisiting the fundamentals now and again is crucial. Today David launches a new series on the basics of investing, starting with the concept of risk. 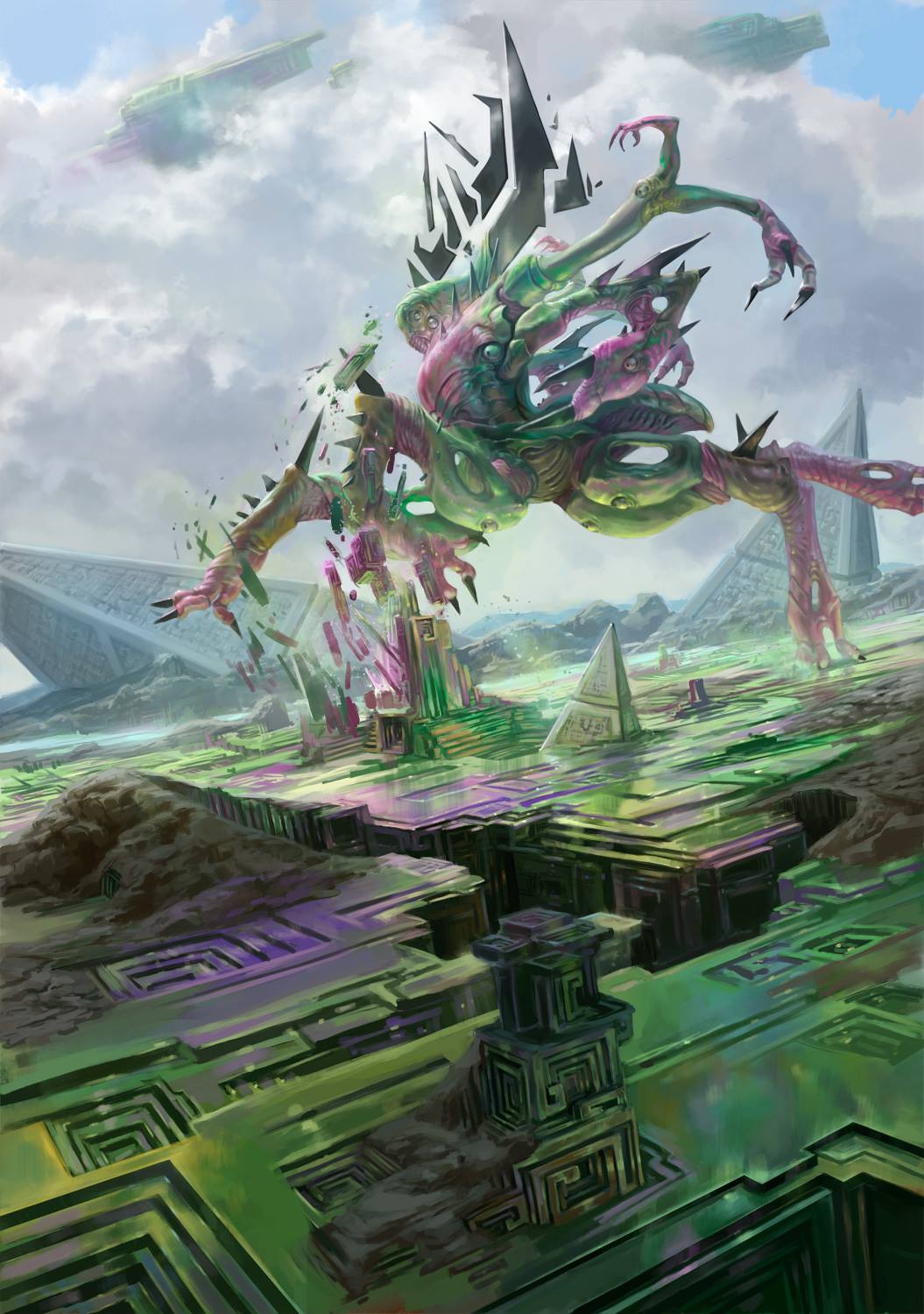 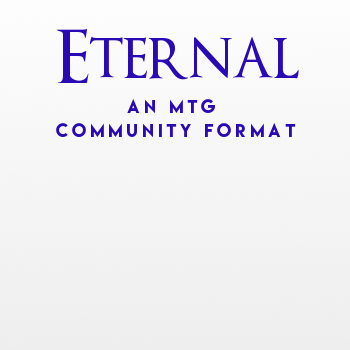 You can still die on turn four in Modern, but with Twin gone it’s far more likely you’ll know when it’s safe to tap out. Ryan believes this change fundamentally impacts the playability of many cards.

The banning of Splinter Twin leaves a hole in Modern that’s sure to fill fast. David highlights the most likely heirs to the throne, and the key cards poised to gain as a result.

The banning of Splinter Twin has brought the Modern community to its knees. Sheridan is here to sift through the wreckage and show you what’s likely to win and lose in a post-Twin world.