If you look over decklists from Modern events in the post-banning metagame, you'll see a lot of the same deck achieving most of the success. Of course, there aren't a ton of events to look over and we'll be getting tons more data this weekend with Regionals and PT Oath of the Gatewatch, but we at least have a clear idea of what's happening right now. I'm not one to crunch numbers; if you want those then check out Sheridan's pieces.

I trust my intuition and my theory-crafting. From pouring over decklists, what I see is consistent success from Affinity, Burn, Infect, Jund, Zoo, Eldrazi and Tron. The two fundamental camps here are "turn four decks" and "go big decks", with Jund occupying space in the middle.

Affinity, Burn, Infect and Zoo are our turn four decks. They're creature-heavy, with varying levels of reach, with Burn being able to win without ever attacking and Infect only being able to win in combat. These decks rely on punching through quickly, with their primary weakness being to heavy interaction. Killing their creatures on turns one, two and three is the best path to victory against these decks.

Jund then preys on these decks, by being highly interactive and landing spells that are more impactful than any singular threat in any of the above decks. Jund does have to pay attention to all of the other decks in the format more than the proactive linear decks due to lacking its own linear gameplan, so it doesn't always just beat the aggressive strategies. Specifically, it has to focus a significant amount of energy against the big decks.

It's not entirely accurate to put Eldrazi in the same category as Tron, because Tron basically just eats Eldrazi for breakfast, but both decks prey on decks that are trying to be midrange while also being too slow to have great win percentages against the aggressive linear decks. It's extremely short-sighted to refer to this as a straight rock-paper-scissors metagame, because Jund can be built to skew one way or the other and these big mana decks have a clear matchup bias within the category, but minimally the small decks versus the big decks favors the small decks.

The big hole that I'm seeing in this picture, is that nobody has figured out what to do with Snapcaster Mage just yet. It's still the best card in the format, and Snapcaster Mage plus Lightning Bolt is an invaluable interaction to just jam in your deck.

It's unclear which of these two cards is actually the best card in Modern. In terms of raw playability, it's Bolt, but in terms of actual power level it has to be Snapcaster. An outbreak of maindeck Relic of Progenitus does impact Snapcaster's power level, but against the vast majority of the metagame Tiago is just going to be great.

In fact, Todd Anderson won the Modern Classic in Atlanta with what doesn't even look like a very good Snapcaster Mage list, and certainly a list that is very weak to Relic of Progenitus.

I remember when Vapor Snag was a blight on Standard, but the other decks were just bad and the Delver decks were great. That dynamic is basically reversed in Modern, so to me it says a lot that Todd was able to win despite playing some real turds in his deck.

The game plan here is to kill the dorks out of the linear decks while applying enough pressure to get the other decks dead in a meaningful time frame. The removal of Splinter Twin and Summer Bloom allowed Todd to eschew excessive answers to four-toughness creatures and put cards like Gut Shot and a ton of Ancient Grudge in his sideboard to just beat the tar out of the linear creature decks.

I don't like Todd's list, but I really like Delver's position in the current metagame. With the prevalence of Snapcaster mirrors severely diminished, you get to be the only player with Snapcaster and Bolt in your deck in most of your matches. This package allows you to set the pace of the game by either significantly pressuring your opponent's life total or just killing everything that they play.

The other Modern decks with access to this package are Jeskai and Grixis Control. 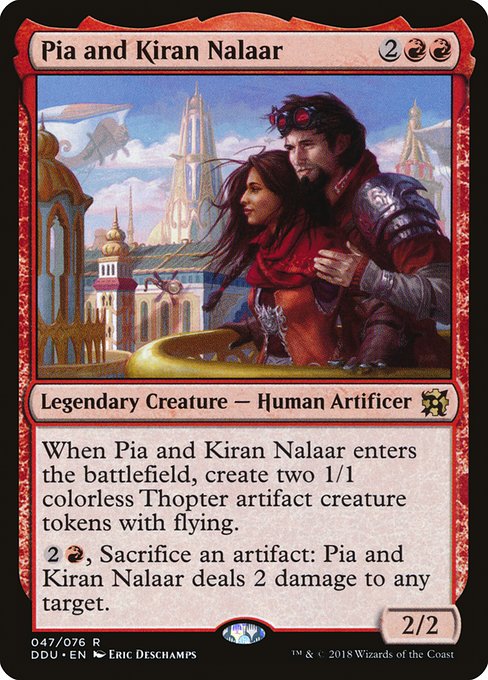 Jeskai control has basically disappeared since Shaun Mclaren's win at PT Born of the Gods with the deck. A major reason for this is that Splinter Twin decks just had greater inevitability combined with the fact that the rest of the metegame left you with too many angles to cover. Right now, just casting Lightning Bolt is a lot more attractive than it was in the face of Deceiver Exarchs.

It's true that you'll be put into a racing situation against Tron and Eldrazi, but there are definitely tools for that job. Figuring out the best list is going to be tougher for these decks, but this is the Pro Tour we're talking about. I fully expect a good showing for Snapcaster Mage.

Putting It All Together

For players just looking for a great deck this weekend, the efficiency of Lightning Bolt is impossible to argue with, and its relative power level looks to be at an all-time high. I expect a lot of players to flock to Burn for this reason. It's the linear deck that's best at interaction, and has very few matchups worse than 50%, with some overwhelmingly in its favor.

Burn should see a great showing, and you can expect a lot of movement on staples of the deck. It's possible that we finally see that Eidolon of the Great Revel spike. 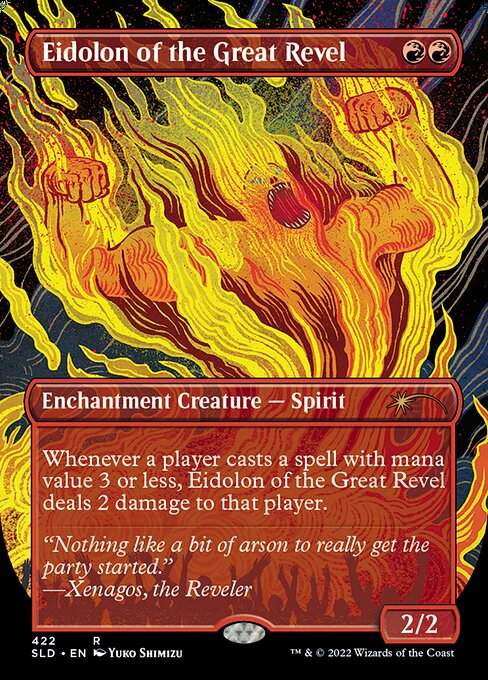 There's an RPTQ promo on the way, which is unlikely to significantly impact price---certainly in the short term---and is also a good sign that a different reprint isn't coming soon. Specifically, this card is way too strong to see the light of Standard again. It's a maybe for the next Modern Masters, but that's super far out.

The buy-in is steep on Snaps, but it has such a great position in the metagame right now that I can only imagine an increase in price. Whether the former ceiling will be the new ceiling is unclear, but growth is almost certain.

Personally I will be sleeving up Grixis Delver for Regionals, and my only big concern is the Eldrazi deck. I did finally win a match against them though now that Oath of the Gatewatch has them playing more threats that have EtB abilities instead of cast triggers, so maybe my deck is just great.

Good luck to everybody battling this weekend, and if you're not then make sure to tune into PT coverage. Spicy lists for the PT are unlikely to have been leaked at this time if they exist, and your best avenues to make money at this point are on breakout cards from the weekend. Much of the obvious spikes have already happened, and your best bets are going to be on Hail Mary picks and entirely new technology.

One thought on “Insider: The State of Modern Leading to PT OGW”