Zendikar Expeditions had a profound impact on card prices, and now they’ll be in every set with the Masterpiece Series. Sig discusses what this means for the future of Standard MTG finance. 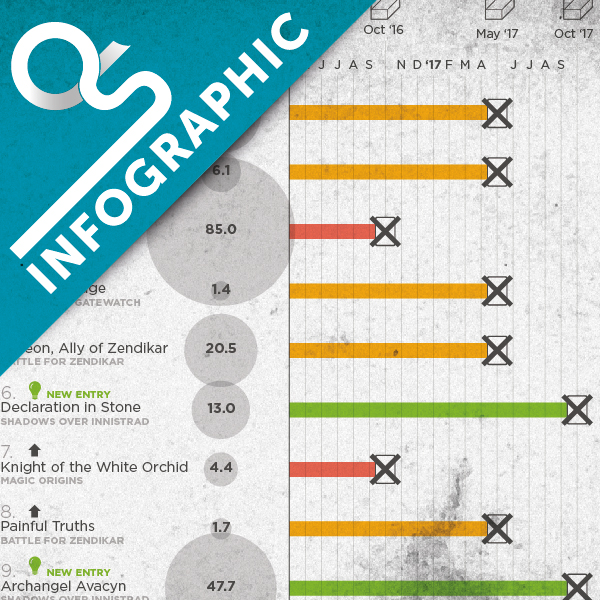 How is the metagame shaping up since rotation? Join Diego for the latest infographic on the twenty most-played Standard cards! 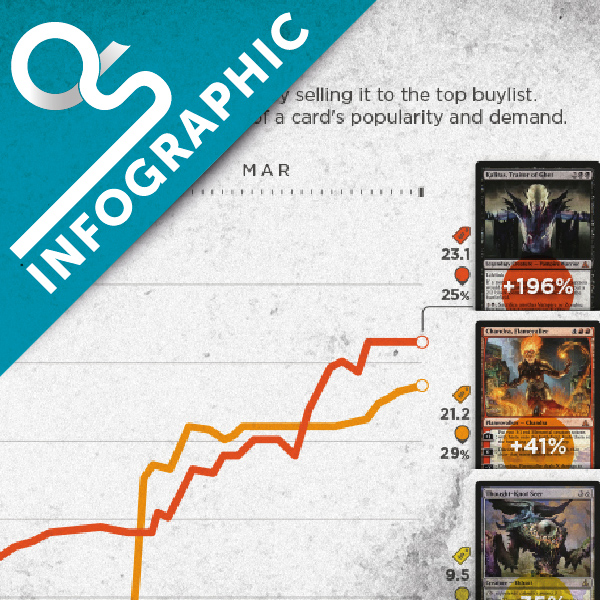 The dust has settled on Oath of the Gatewatch and it’s time to assess how we did financially. Here’s a breakdown of the biggest movers and their trajectories. 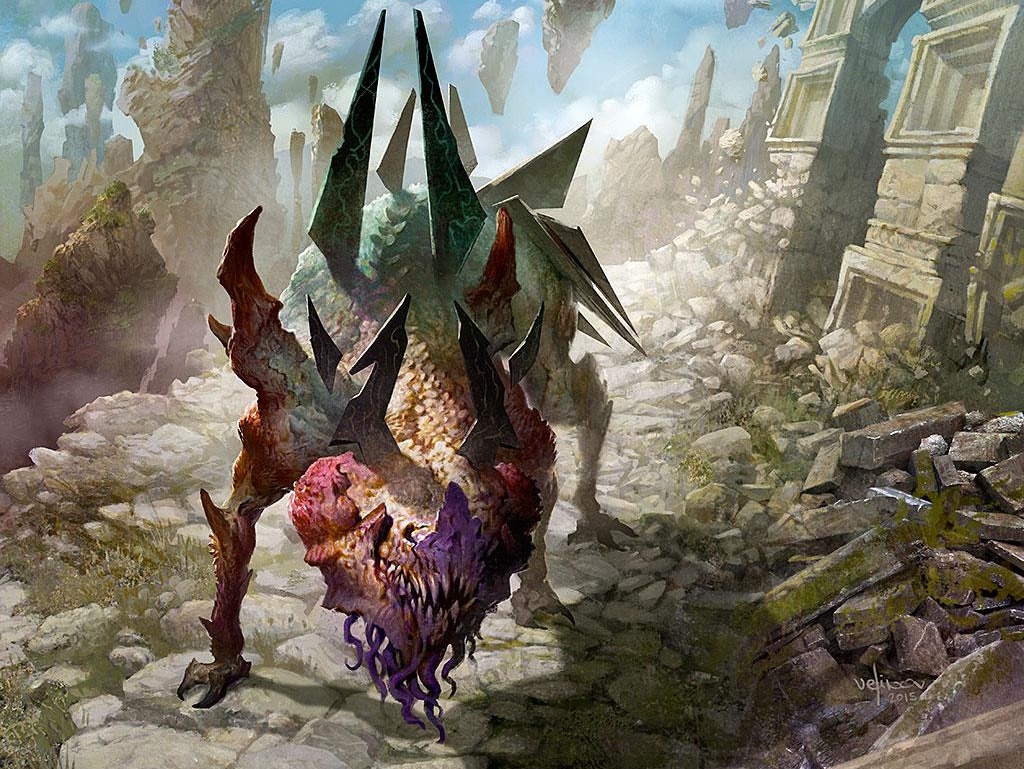 Shadows is on everybody’s mind right now, though we still have to wait to get our hands on it. Might I suggest watching Morgan draft Inverter of Truth to pass the time? 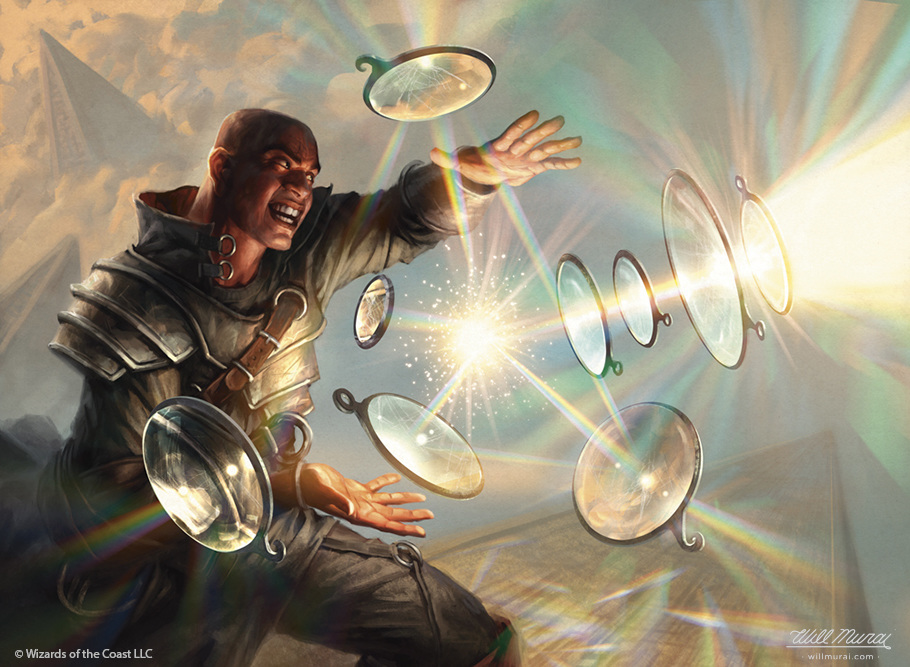 In her first draft for QuietSpeculation, Morgan makes a value pick over some efficient removal. Will it pay off, or will her love of value prove to be her downfall? There’s only one way to find out! 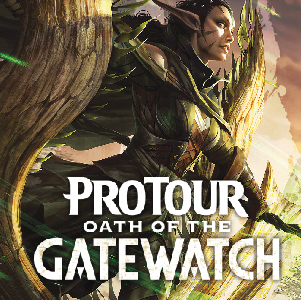 Diego Fumagalli breaks down Pro Tour Oath of the Gatewatch by the numbers. For a complete picture of the PT weekend, look no further!

The QS Coverage Team surveyed the floor at PT:OGW to get an early snapshot of the new Modern format. Here are the most common decks in the room.

Kelly & Doug will be LIVE on-site in Atlanta, with Press badges, bringing you up-to-the-minute coverage and analysis of the first major Modern event since the Splinter Twin banning. Begins Thursday night!

We’re down to the wire for Modern speculations in advance of the Pro Tour. Brian has a few to recommend as well as some advice for anyone considering acquiring cards to play.