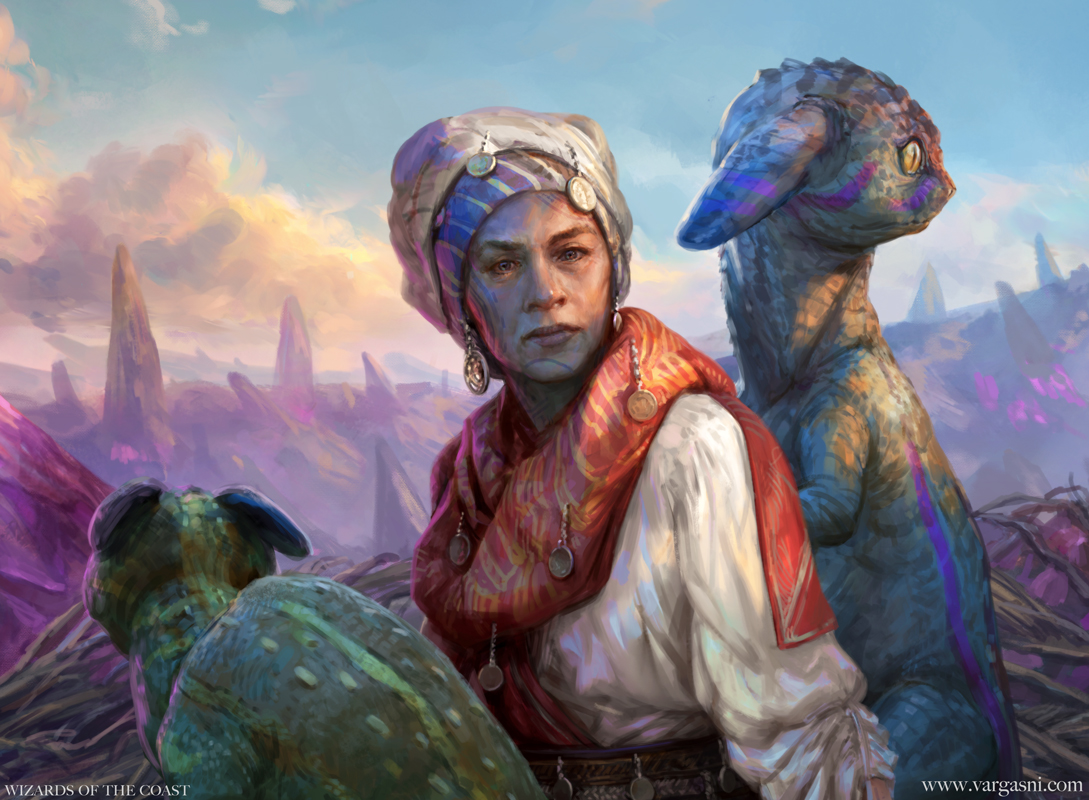 Ryan takes a look at pre-order prices of the Dragons of Tarkir. Find out which cards are hits and which are hype!