*Editor’s note: at the time of writing, Pteramander’s English name had not been spoiled. This article’s title refers to the card as “Salamander Drake.” Spells-matter decks perform admirably these days, but my favorite Human Insect rarely inhabits them. Last week, I mused about what Delver of Secrets would need—both card-wise and metagame-wise—to again be a player […] 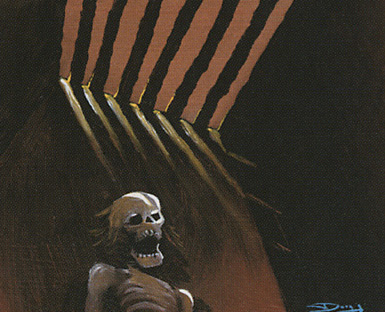 Brian proposes that there are two types of cards in Magic. Understanding the difference between the two is a great way to level up your trading practices.